Thanks to our festival JURIES

This year, 122 films were included in the festival's competitions, which were viewed and evaluated by expert juries. 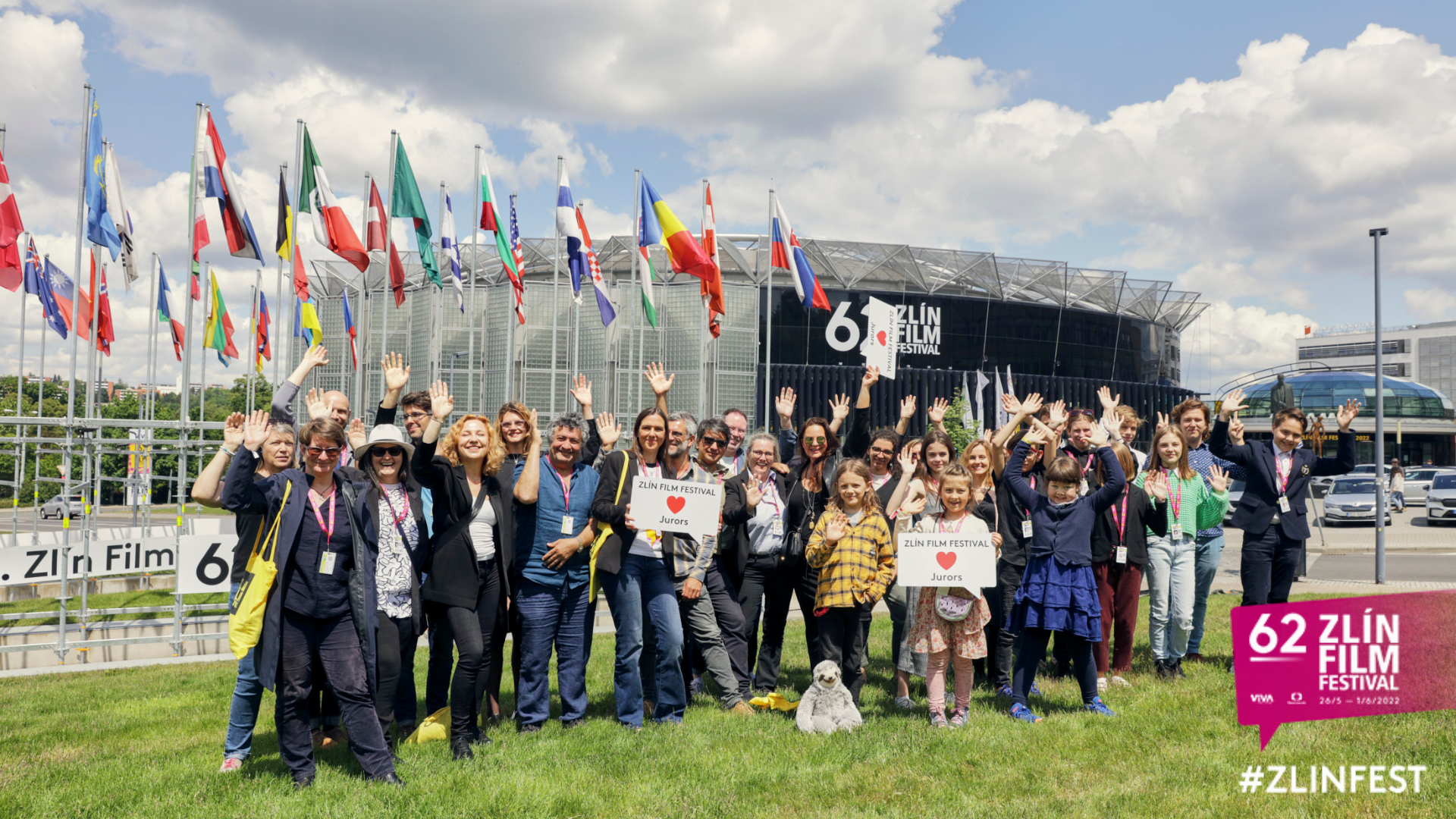 JURIES OF THE 62ND ZFF

International Jury for Feature Film for Adolescents and Young Adults 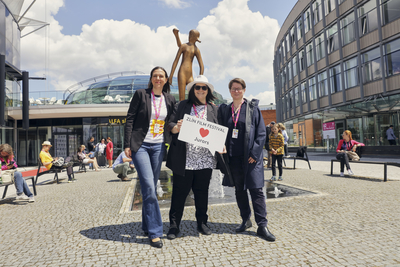 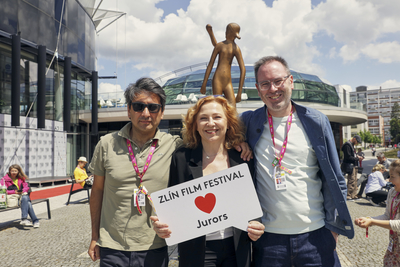 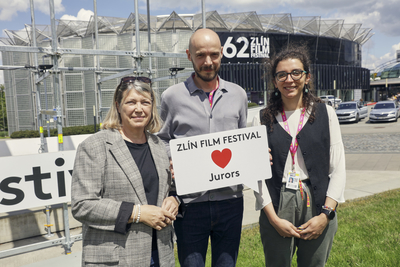 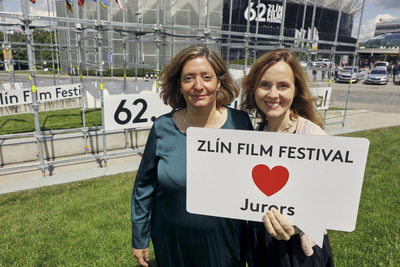 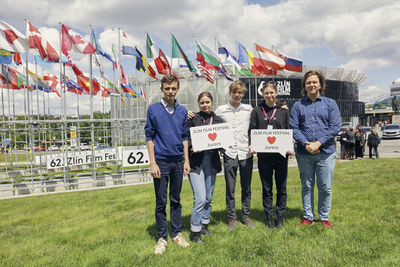 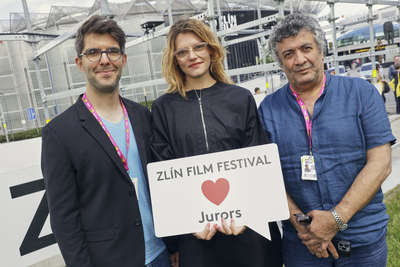 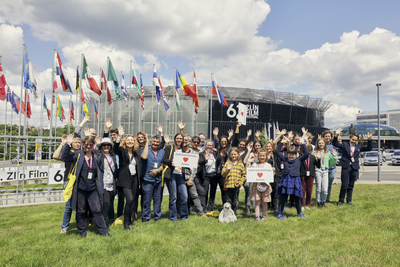 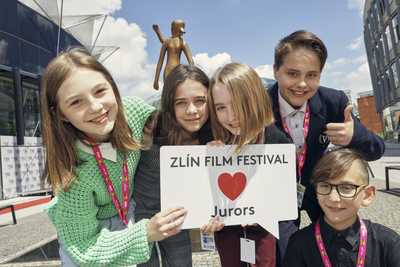 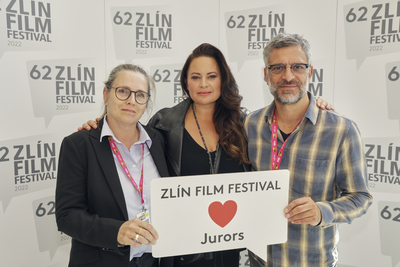 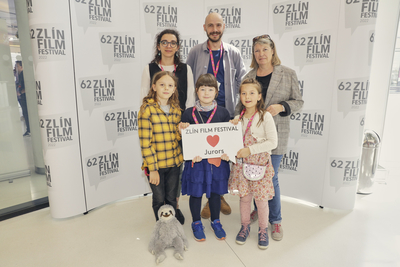