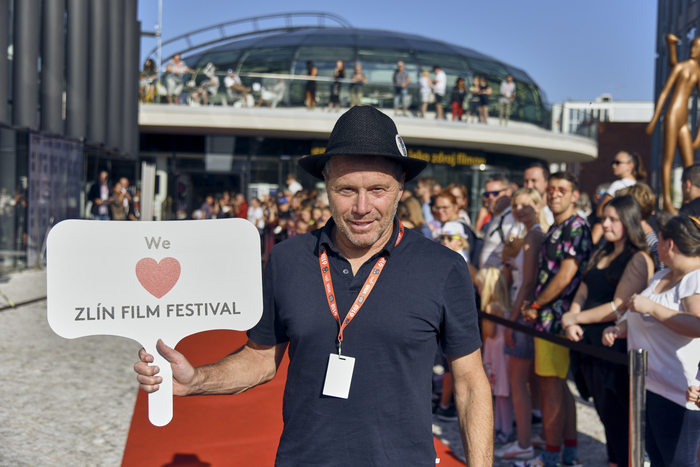 Bill Gerber
USA/producer (A Star Is Born, Gran Torino)
I had an incredible experience at this Zlín Film Festival. The people there are so enthusiastic about film and making sure that young people appreciate the arts. The community emphasis is heartwarming. The staff are incredibly professional. And the programming is superb. 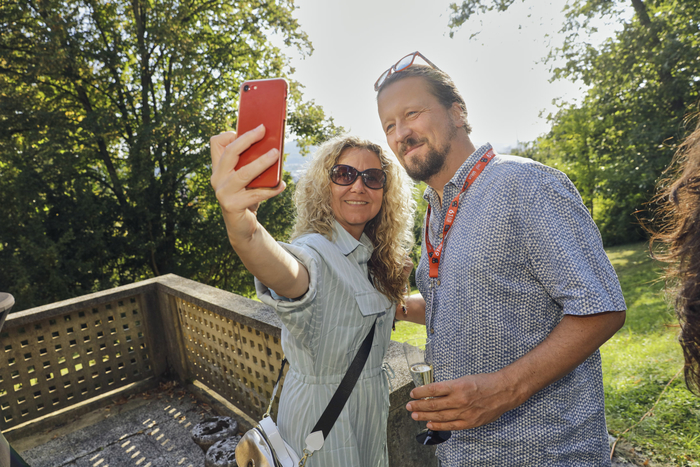 Géza M. Tóth
HUN/film director, university professor
Great festival, professional organization, warm-hearted hospitality. This is Zlin. And one more thing. A city where the moderate, wise, diligent constructive spirit represented by the citizens of Moravia and especially the founders of the Bata factory exudes from every building, every square, street and park. It was good to be in Europe again for a week.

Johanne Helgeland
NOR/film director (The Crossing)
What an inspiring and heart warming experience being part of the Zlín Film Festival is. Besides getting to know wonderful people from all over the world, watching lots of interesting films, and visit Batas kingdom (someone should make a film about him), you will soon find out that you really don´t want to miss any of the arrangements this festival offers. Everything is so well thought and organized. I felt welcome right from the start. PS! I also recommend the local swimming hall (when you need a break). Thank you, Zlin, Marketa, Mila and all the others, I hope I´ll se you again some day! 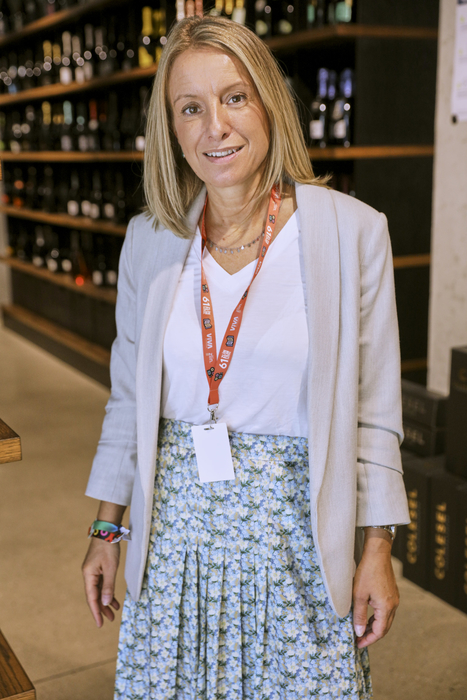 Nicola Jones
GER/director of the children´s media festival Goldener Spatz
Being part of the ECFA Jury at the 61 Zlin Film Festival was a truly wonderful experience and I absolutely enjoyed a truly great event. I have never been able to visit before and I grew very fond of the festival, the city, the films and over all the hospitality of the entire team. It is my philosophy that things can only become great if you do them by heart. And my impression was that the festival team conducted all their work with passion for children’s films, the audience and the children’s film community. Visiting the city during the festival left me with the impression that the inhabitants of Zlin are very proud of their cinema culture – the enthusiasm for films and the young audience is contagious. After a long period of staying at home due to COVID 19 coming to Zlin almost felt like an awaking. 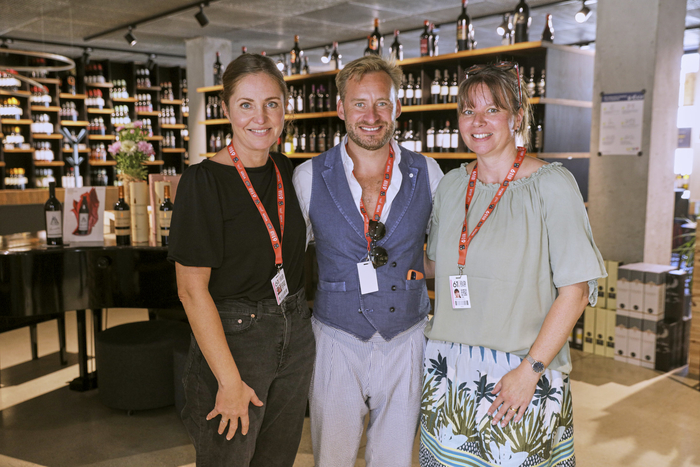 Claudia Rudolph-Hartmann
GER/Senior Manager International Festivals & Acquisitions
Being a juror at Zlin FF was a great experience, as the festival is a wonderful place to be, to meet people and enjoy the program with accompanying and industry events. I felt very welcome and extremely well taken care of, with the whole festival team being so engaged. The hospitality is surely something the festival stands for, and additionally it is impressive to see how much the whole city is involved and enjoys the festival days. Meeting many nice people from all over the world, having had lively and interesting discussions and forming a great team within our jury (and the other juries as well), this had been a fantastic week. Such a well selected program, so many different and important films to discover – thanks so much for this amazing experience! 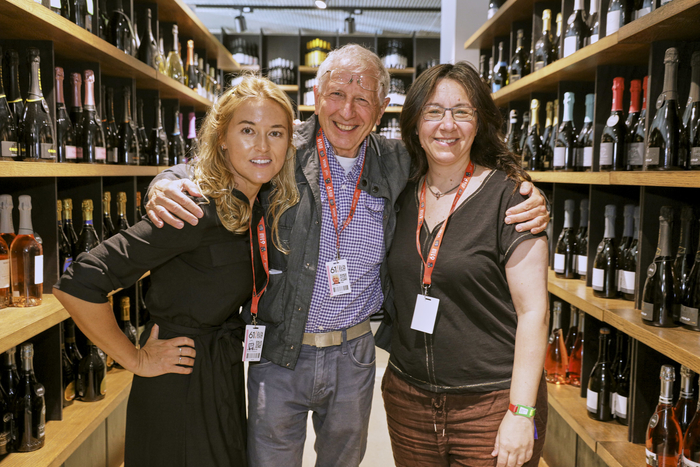 Loreta Gandolfi
GBR/Film Curator Affiliate in Film Studies, University of Cambridge Member of the European Film Academy
My time at the Zlin Film Festival 61 exceeded by far my expectations. I have known the festival since forever, reading about its endeavours, exploring their stimulating line-ups year after year, from the comfort of my desk in Cambridge. Yet, to be there in person this September 2021 has given me a range of emotions that it was impossible to guess I’d feel, unless I spent time in Zlin throughout the whole duration of the Festival. The festival is not ‘just’ about a film selection of supreme quality; the festival is about turning the city into a film city or a film set, by using every single corner as a spot to create an activity for all the citizens who wish to take part in the enterprise – by receiving plenty and giving back plenty. I saw innumerable public gardens, trees, flower beds and squares thriving and contributing to the festive atmosphere that make of the Zlin Film Festival a living fairy tale. Never until now, I saw mothers and fathers who were holding on the one arm, a few weeks or a few months old baby, and with the other hand a few years old child, all wishing to be exposed in this immersive cinematic experience day after day. Cinema breaks all sorts of barriers – of language, of culture, of hierarchy; in no time, I felt at home with this crowd of strangers, who, as joyfully, as I, were enjoying, all day long, the sheer variety of activities that the incredibly hard-working festival staff had prepared for us.