ZLÍN FILM FESTIVAL is the oldest and largest film festival of its kind in the world.  This is a significant international event which has an excellent reputation and holds lots of respect.  The festival screenings are conducted not only in Zlin, but also in many other towns in the Czech Republic.  Each year the festival presents around 300 films from more than 50 countries around the world.  Since 2010 festival attendance has exceeded 95,000 children and adults. The mission and goal of the ZLÍN FILM FESTIVAL is the presentation of contemporary world film for children and youth in the Czech Republic as well as an exhibition of Czech films. An important aspect of the festival is not only the effort to entertain young audiences, but to also – through film – to educate, expand their awareness of the outside world, and develop esthetic, social and moral perceptions.

The Zlín Film Festival is an active member of the European Children's Film Association.  ZFF organizes an extensive supporting, professional and charitable program. 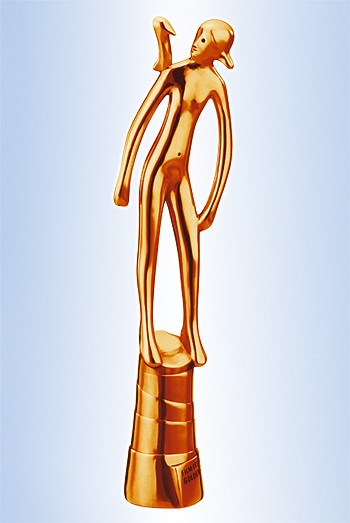 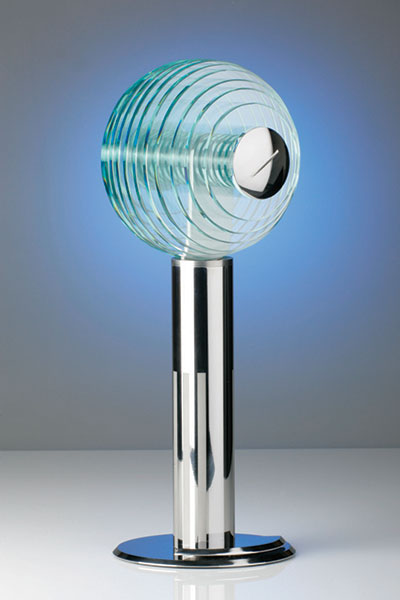 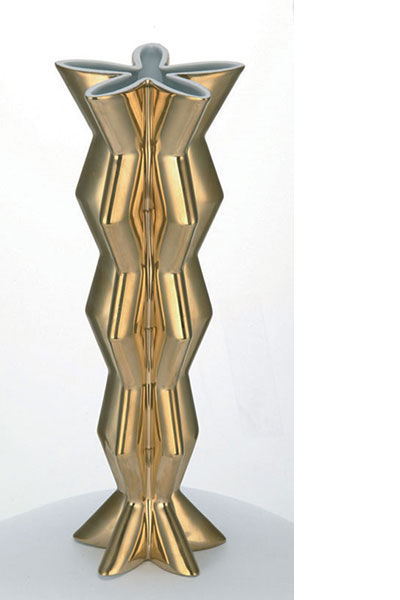 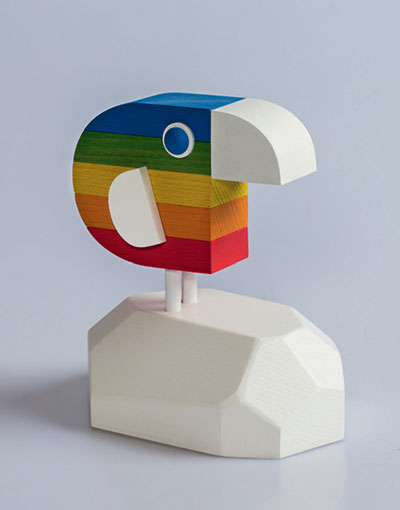 ZLÍN FILM FESTIVAL is the largest and oldest festival of its kind in the world. That such a film festival originated in Zlín is no coincidence. The establishment of holding a regular film festival in Zlín was the logical result of efforts by local filmmakers to present their work in a local atmosphere. The first year of the festival took place in 1961, exactly 20 years after another film festival had been carried out in Zlín, which went by the name of Film Harvest (or Zliennale). Although these precursors of later film festivals in Zlín were held in the war years 1940 - 1941, they attracted a considerable amount of attention among audiences and the filmmakers themselves. The Film Harvest was graced with the presence of most of the stars of that period's internationally successful Czech and Slovak films. The main program was held in Zlín's Grand Cinema, which was the largest cinema in Central Europe at that time. The capacity of the building, completed in 1932, was over 2,500 moviegoers! 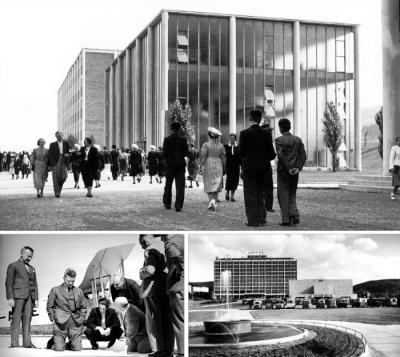 Zlín is connected with film primarily due to the strong history of its film studios, which were founded in 1936 at the behest of Jan Antonín Baťa as a studio for the creation of advertising films of the Baťa footwear empire. With regards to the development of artistic filmmaking in Zlín, among other significant personalities working here was the director and screenwriter Elmar Klos, who, together with Jan Kadárem, won an Oscar for best foreign language film in 1965 for their film The Shop on Main Street. The film studio in Zlín has been dedicating itself to the production of children's films since the beginning of the 1940s. Over time, the studios in Zlín became the most significant center of film productions for children in former Czechoslovakia. Hundreds of feature, animated and mixed films have been shot here. Many of them have won prestigious awards, or even, as in the case of Karel Zeman, world renown. Zeman was not the only working artist here to be added to the history books of world cinema: Hermína Týrlová, another Oscar-winning film-maker Alexander Hackenschmied, Břetislav Pojar, Josef Pinkava, and others.

And the combination of the traditions of film and filmmaking have given Zlín's festival the hallmark of uniqueness. Each year at this location of such unique history there comes a joining of two poles of the film world: spectator and creator. 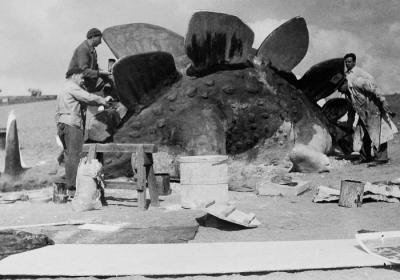 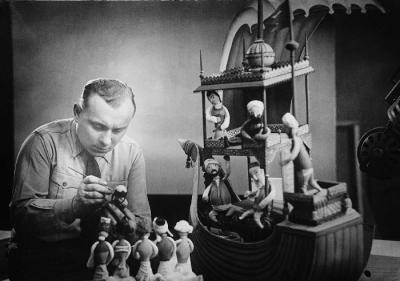 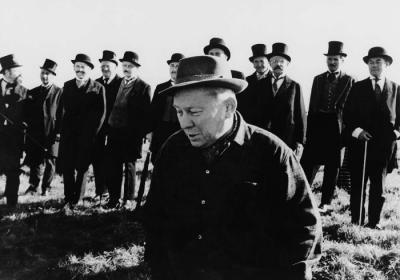 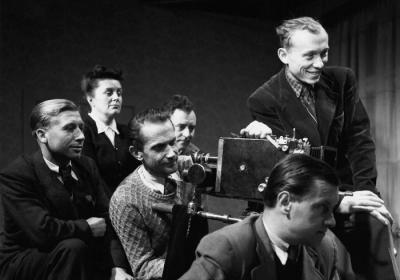 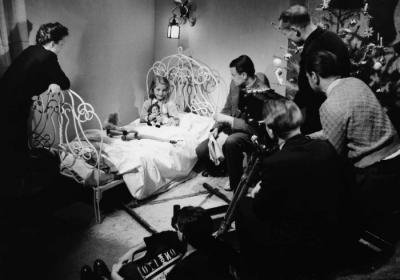 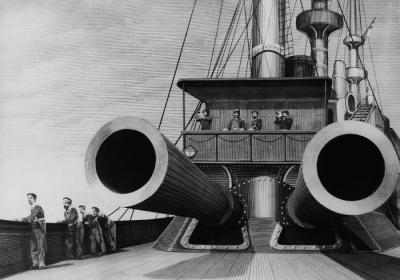 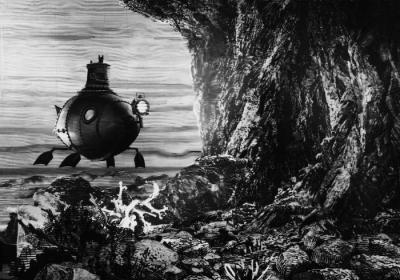