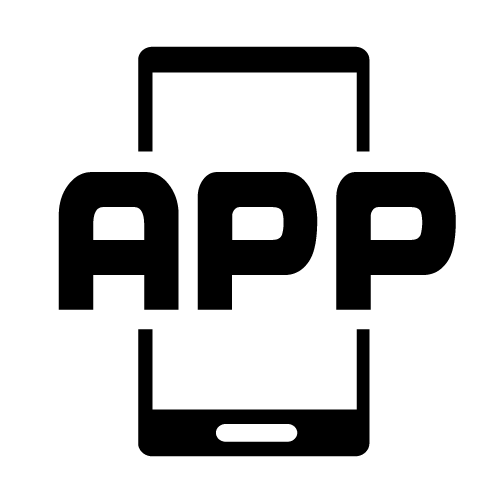 All information about accreditation, invitations, accommodation, as well as reserved and purchased tickets, can be found in our new mobile application Zlinfest, which is available for download on Google Play and APP Store. Using this application you can have e-tickets sent to you without having to go to the box office, you do not have to print paper tickets, and the whole process takes less than a minute.

WATCH FOR UPDATES - we are constantly improving the application: o)

We believe that this application will make your stay at the festival in Zlín more pleasant. 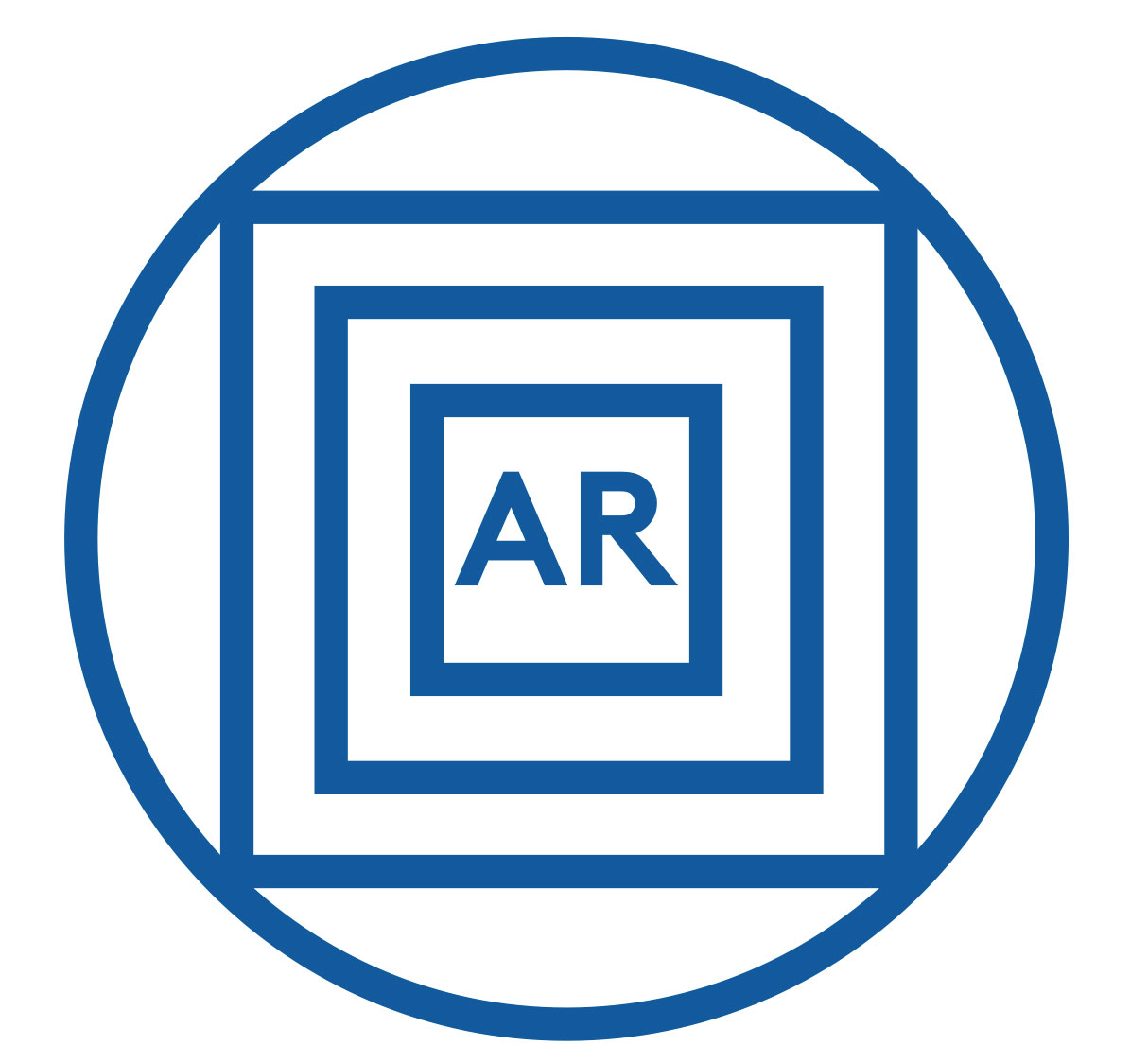 The Zlín Film Festival has prepared mobile application AR ZFF for you, which will allow you to enter the augmented reality of the festival world!

Wherever you see the AR icon during the festival, point your mobile phone at it and through AR ZFF you will see what others do not see.

Look for the augmented reality icon in festival zones, on festival publications, in program reviews, and in the Festival Review.

Procedure for installing and using the AR ZFF mobile application