Enjoy film screenings with the participation of film delegations

During the festival, you are able to meet many film celebrities at Golden Apple Cinema, who are accompaning the film screenings. The audience can hear the introductory word, many interesting things from the film world or even funny stories about the films or fuckups. Don’t miss the commented film screenings with participation of film delegation either. 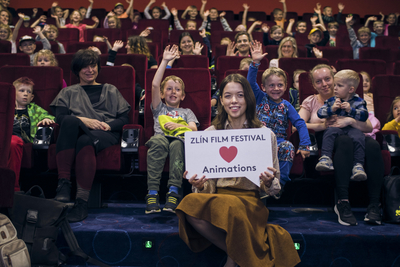 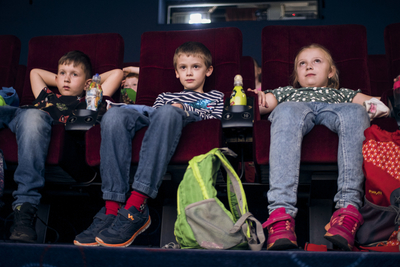 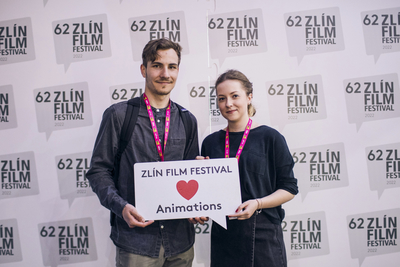 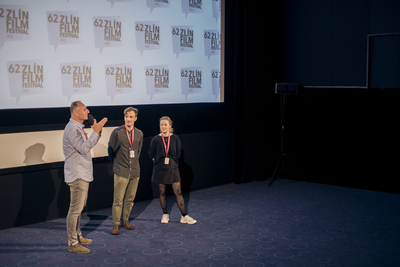 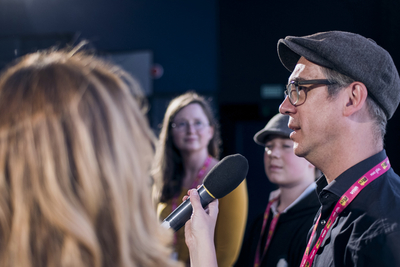 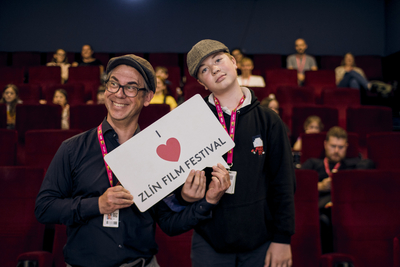 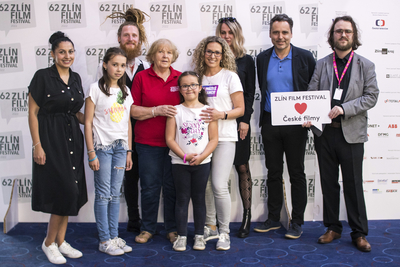 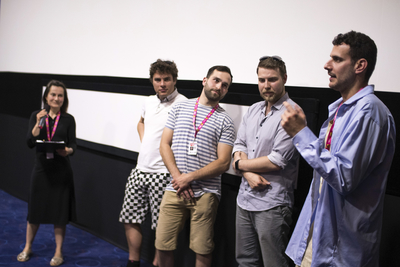 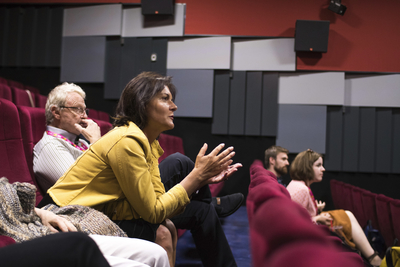 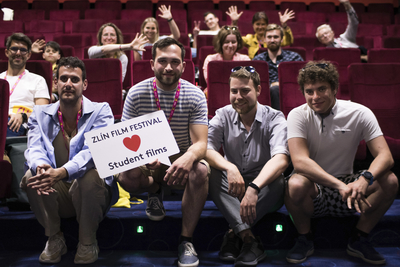 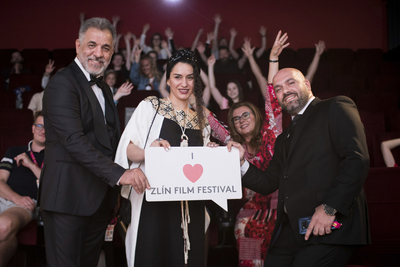 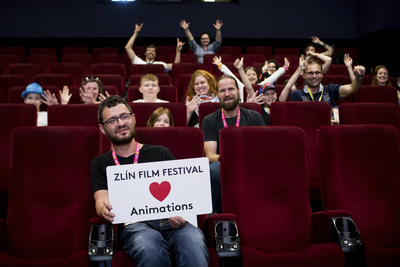 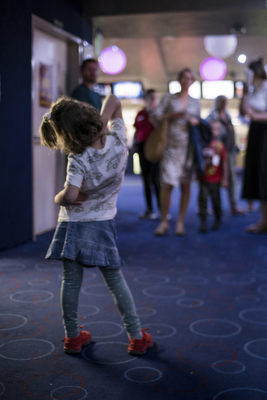 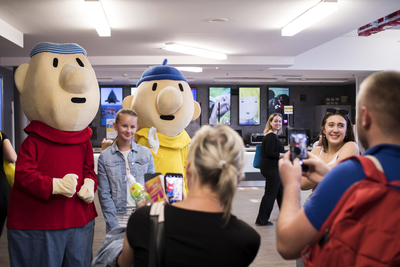 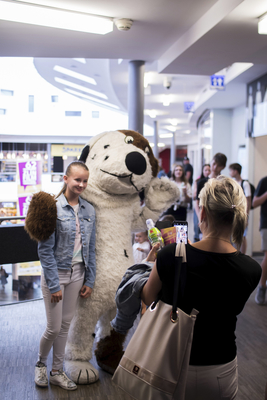 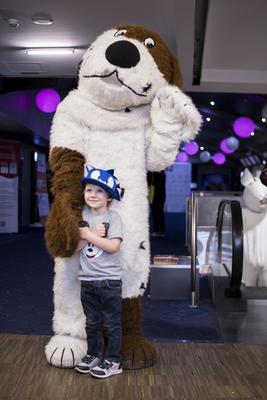 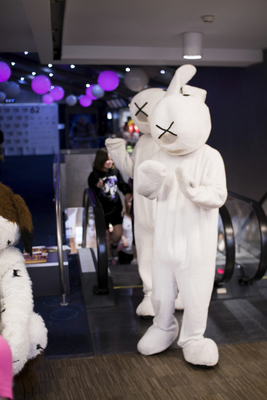 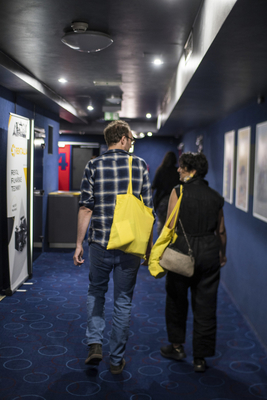 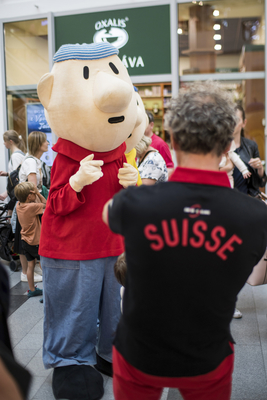 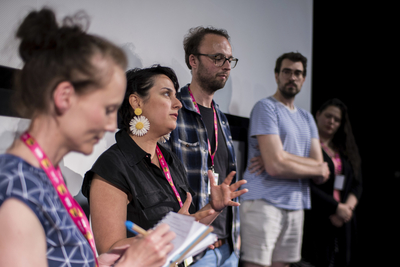 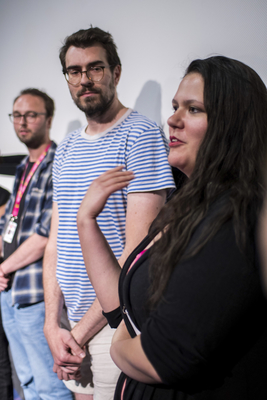 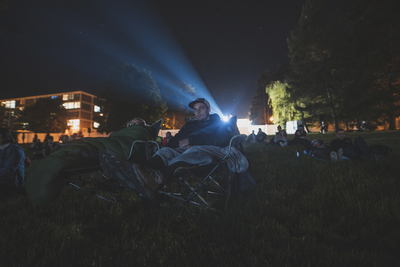 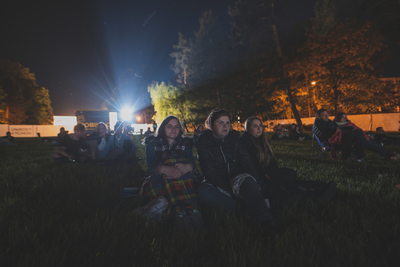 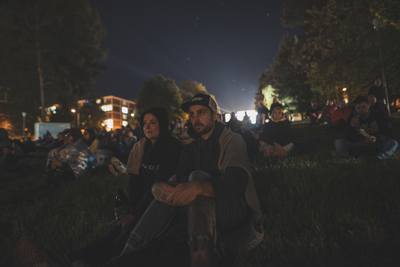 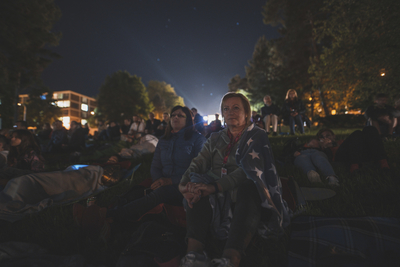 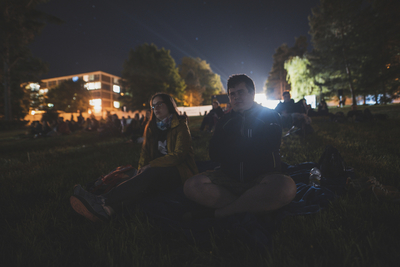