Johannes Schmid about TALES OF FRANZ: “Roaming the neighbourhood alone…”

9-year-old Franz is the smallest kid in his class. On top of that, his voice often lets him down in exciting situations, and all that is left is a squeaky sound. He experiences many adventures, which often call for creative solutions to the everyday problems of growing up. And Franz finds them, often with the help of his two best friends, the self-confident and opinionated Gabi and the fiercely loyal Eberhard. 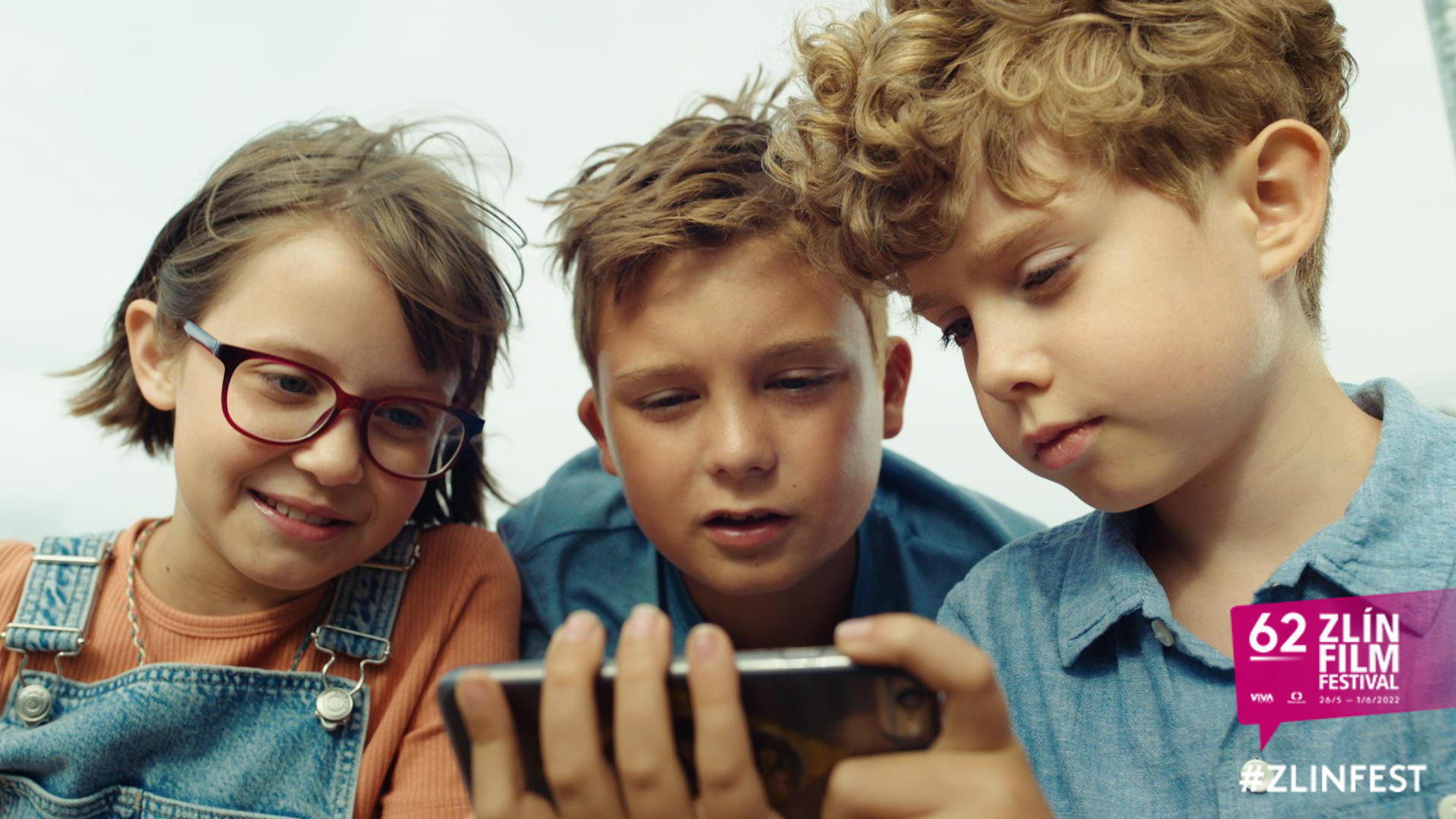 The film stays true to a kind of children's logic. How was this consequently maintained throughout the script?

Johannes Schmid: In almost every scene the focus is on Franz; there is not a single scene without him or without at least one of the three main young characters. Our DoP Matthias Grunsky adopted Franz’ perspective and the camera constantly stayed physically very close to him, always searching for the right angle. With the help of children’s acting coach Eli Wasserscheid we managed to get the kids in the right emotional space. Then we worked on the result with camera effects and made extra efforts in sound design.

Who came up with those 20 rules for becoming a real man?

Schmid: The book series by Christine Nöstlinger is telling quite short stories and episodes about a young boy’s life, addressing the target group of kids who have just  learned to read. Screenwriter Sara Wassermair had to develop a story based on many episodes and details from the books, but with its own dramaturgy and with the storyline of a feature film. She came up with the idea of the influencer and his 20 rules. The rules, the character and the tone of Hank Haberer are inspired by loads or male influencers that you find all over the internet.

These days gender-related topics are often addressed in movies, but seldom for such a young audience. This was the right moment?

Schmid: I am living in Scandinavia, where it is quite common to present more modern and also queer family and role models for young audiences; much more than in German speaking countries. Sometimes I have the impression that reality is already more advanced than what we see on screen. With Franz we aim to raise the topic with children, and with Gabi we introduce a strong female character.

Your film has a thing in common with GODZILLA: the tagline that “size matters".

Schmid: On the contrary, the film tells that “size doesn’t matter“. That’s what Franz is learning on his journey; that he can have self-confidence for who he really is, and that the best version of Franz is the real Franz.

You have an interesting way of portraying grown-ups. Not as full 100% caricatures (as often happens in children's films) but just a little bit awkward.

Schmid: That depends upon perspectives. Looking at adults through children’s eyes, all of them sometimes seem a bit strange; adults do weird things. But they are never ridiculed. Together with the actors, I wanted to create real life characters. The comic relief is never within the acting or the costumes; it is within the situation and the behaviour of adults. None of the grown-up actors are playing ‘funny’.

Your version of Vienna looks like a village, so peaceful and friendly.

Schmid: Vienna is a quite big and modern city, which has at the same time a strong small town vibe in some districts. Even there, we looked at the city from a child’s perspective. How children in that age start to roam their neighbourhood alone. How they start - in a humble way - to discover the urban space; going to school by themselves, and even hanging out. They start to have a life of their own, without parents. This journey enlarges the radius of their lives and encourages them to become  more independent.

Imagine the Zlin Film Festival makes you the offer to fill the cinema with your "perfect audience"... How would you describe it?

Schmid: For me the ideal audience would be a real family crowd: children from the age of 6 and up, some teenage brothers and sisters like Franz’s brother Josef, parents and even grandparents! I’m really looking forward to Zlin. Many colleagues have told me about the great spirit of this festival with such a long tradition!