The 61st Zlín Film Festival has announced it visual style and planned form for this year. Its theme will be literature in film

The organizers of the Zlín Film Festival unveiled the new project logo, the visual style of this year's festival and the planned form of its 61st year. Following the main theme of "Literature in Film", the central motif of the visual is again a digi-icon, this time connecting "Mr. Camera" and "Mrs. Book", whose joining gives rise to a new film. The festival is planned to take place in parts – in the spring from May 28 to June 1 and in the autumn from September 9 to 15, 2021. 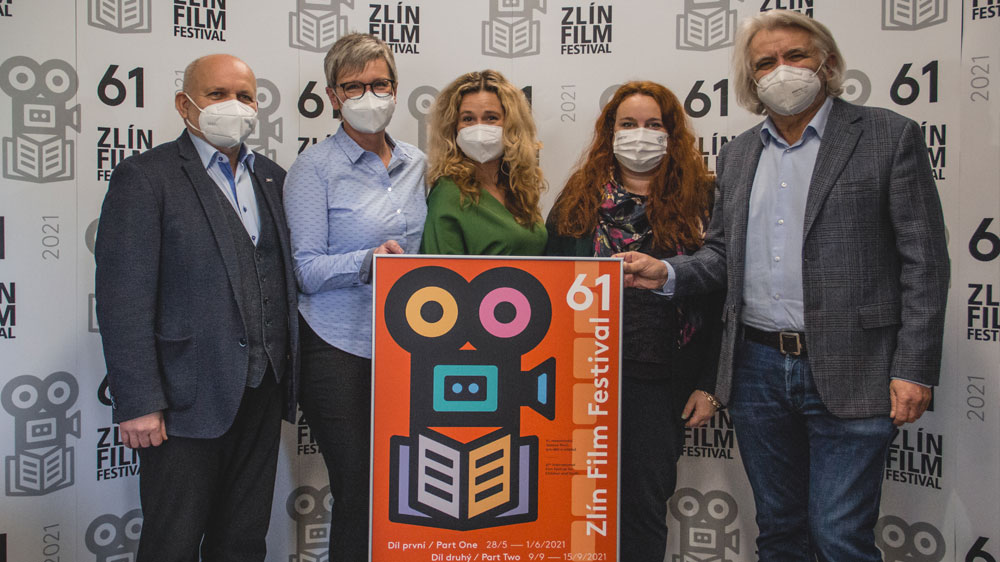 For more details you can see press release here. 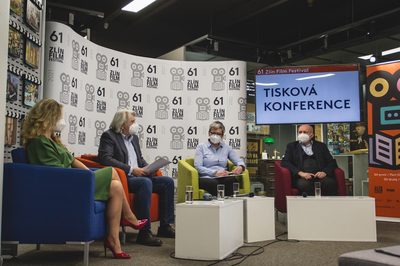 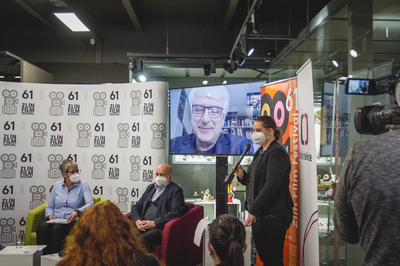 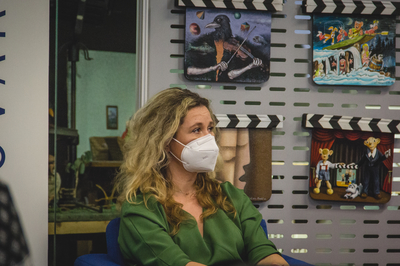 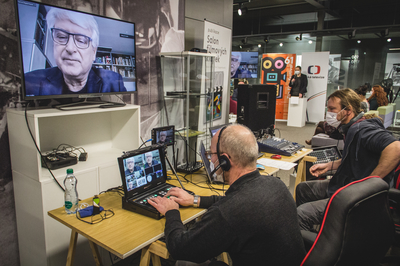 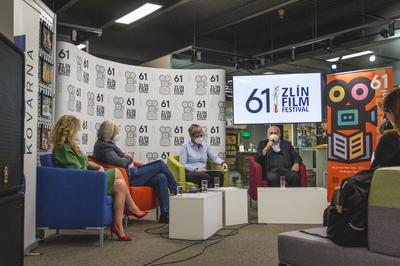 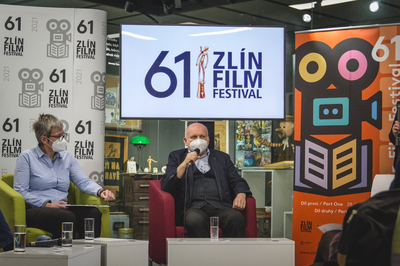 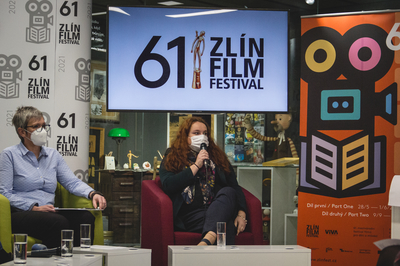 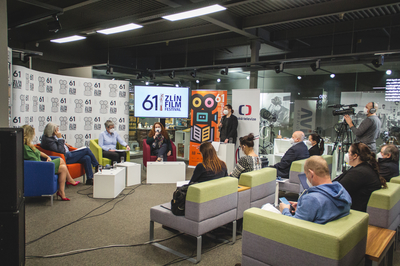 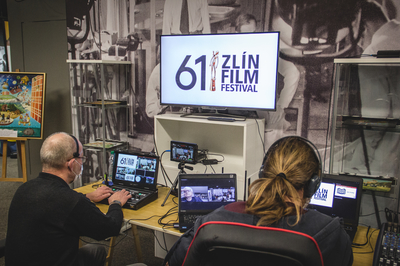 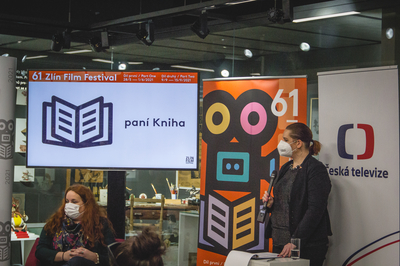 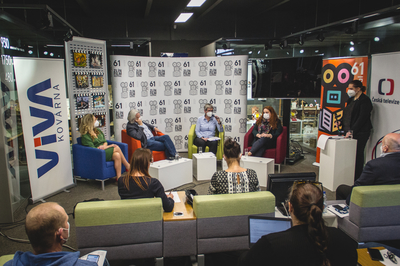 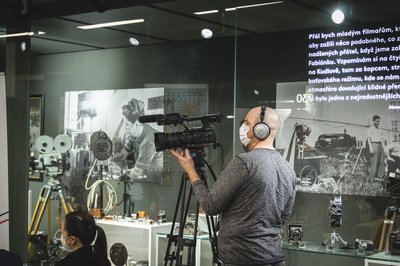 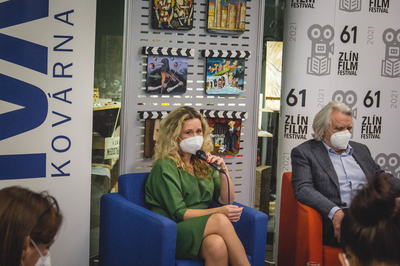 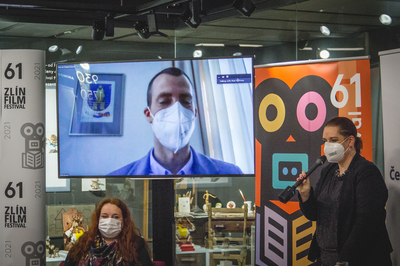 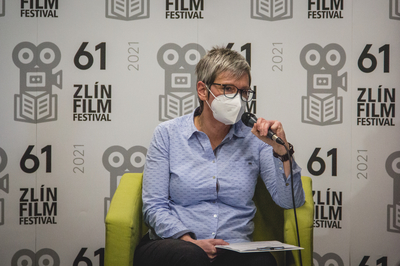 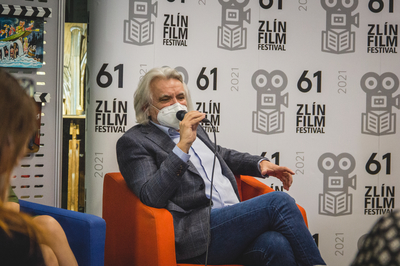 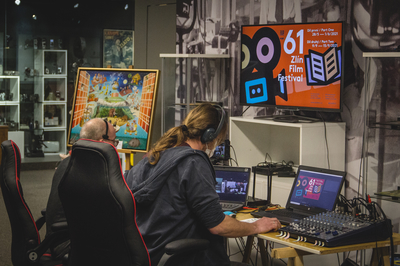 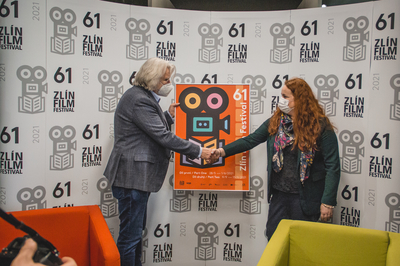