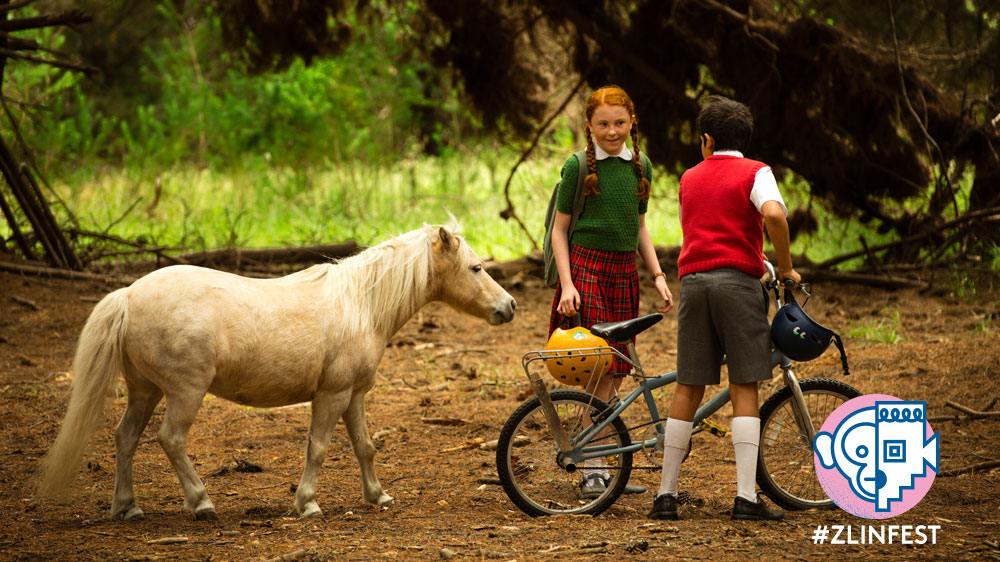 Even though the global pandemic has slowed down and somewhat complicated the preparations for the 60th Zlín Film Festival, the dramaturges have managed to prepare a quality list of competitors for the international competitions.

"Each of the films that will be fighting here for the Golden Slipper will be presented in the Czech Republic for the first time. Festival-goers will once again have a unique opportunity to see the children's world through films from South Korea, Mexico, Australia, Spain, Brazil, Norway and many others,"

says ZFF artistic director Markéta Pášmová. She mentioned that the last-mentioned country has been long-known for its production of quality children's films. This is also true of Johanne Helgeland's debut film The Crossing. This World War II drama introduces us to ten-year-old Gerda, whose incredible bravery will help save some Jewish siblings.

All of the other stories also focus on the theme of the extraordinary courage of child protagonists.  The heroine of the film The House of Us embarks on a difficult fight for her home; the film is by Korean director Ga-eun Yoon, whose debut film won the Golden Slipper in 2016. A Brazilian group of friends with detective skills have to deal with a dog thief in Daniel Rezende's film Monica and Friends, which is based on the famous comic book by Mauricio de Sousa. In the film Starry Road by directors Xie Deju and Huang Zhanchang, a group of kids is trying to find a way out of their provincial Chinese school by journeying on the difficult path to the World Jump Rope Championships. Saving her family is the most important task for the talented and unique girl Candice in the Australian film H is for Happiness, by John Sheedy, a participant at this year's Berlin Generation.

Family themes were chosen by the creators of Summer Rebels and My Hero Alexis. While in the first film, ensconced in the atmosphere of summer atmosphere, 11-year-old Jonas tries to improve his grandfather's lonely life, in the second film, little Tito finds himself in a difficult situation when his father expects him to follow a professional football career.

"Youth or coming-of-age films are increasingly in the lense of filmmakers and they are being found not only in festivals such as the Zlín Film Festival, but also in Sundance-type film events. This year's Zlín youth competition also offers strong stories in which young people reach a new stage in their lives, but also in borderline situations in fights against contemporary society,"

Between childhood and adolescence is where we find the protagonists of the films Life without Sara Amat, Sunburned, and Summer White. Two representatives from Great Britain will take part in the 60th ZFF; both, coincidentally, have female heroines. Sarah Gavron's world-acclaimed Rocks takes us to today's London, whose streets lay witness to the bitter life story of a girl named Shola and her younger brother. Fifteen-year-old gymnast Leigh is trying to get a 10 out of 10 on her journey to adulthood in the debut movie by Eva Riley, Perfect 10.