Lukas and Alexander, brothers, are opposites, but they have a very strong bond. Lukas is quite shy, looks up to his high-spirited older brother, and follows him everywhere. When Alexander decides to go to France, Lukas goes along. The two grow closer on their road trip south. During a stopover in a French village, however, the differences between the brothers are painfully exposed, and it becomes clear that Lukas will have to go his own way. It is a decisive moment, and the start of a quest for his own identity. 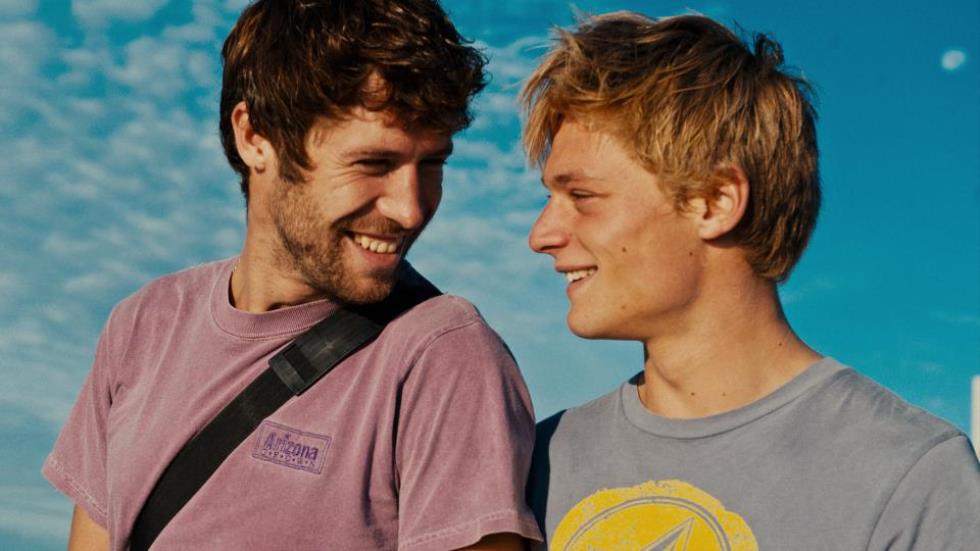 A Dutch screenwriter and director. He graduated from the Utrecht School of the Arts. He found success with the short films Marriage (2005) or Sevilla (2012). He also took part in the TV series The Godless (Van God los, 2011) and Overspel (2015). His feature film debut is the drama Brothers (Broers, 2017).