A Zebra finds she is completely alone in a world where everyone has a partner. Desperate, she searches for love, despairs but finally finds another Zebra. 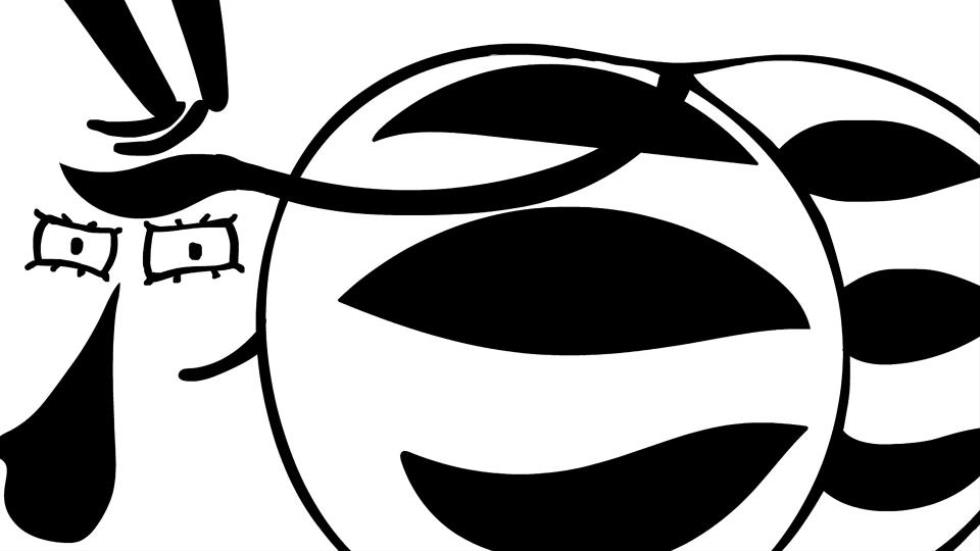 Born in Kaluga in 1989. Started shooting stop-motion short films and commercials with a small group of friends who organized an animation studio called «7BiOz». Graduated from “Shar School-Studio” in 2015. Currently works as a director on animated series and as a free-lance animator. director 2017 «Between the lines», animation short 2016 «Obrasovatch» series, pilot episode 2015 Promo for the All-Russian Booktrailers Contest 2011 «Nightmare», animation short animator 2018 «Beetle in the anthill», directed by V. Efremov 2017 «Between the lines», directed by M. Koneva 2017 «Trunky», directed by E. Filippova 2015 «Nalim Malinych», directed by S. Biryukov 2015 «Dasha and cannibal», directed by N. SurinovichThis film is a part of the set Short Animation 1.