The story of an exceptional filmmaker. In 1968, Czechoslovakian director Jiří Menzel won an Oscar for Best Foreign Language Film for Closely Watched Trains – his first feature film ever. Just a year later, his next film Larks on a String is banned by the totalitarian government. But Menzel decided to stay in his communist country and continue working as a director and actor for theatre and film. His comedies and costume dramas were commercial successes that tested the limits of the authorities with his well hidden political messages. Today, filmmakers like Miloš Forman, Ken Loach, Emir Kusturica and István Szabó are amongst his admirers and friends. 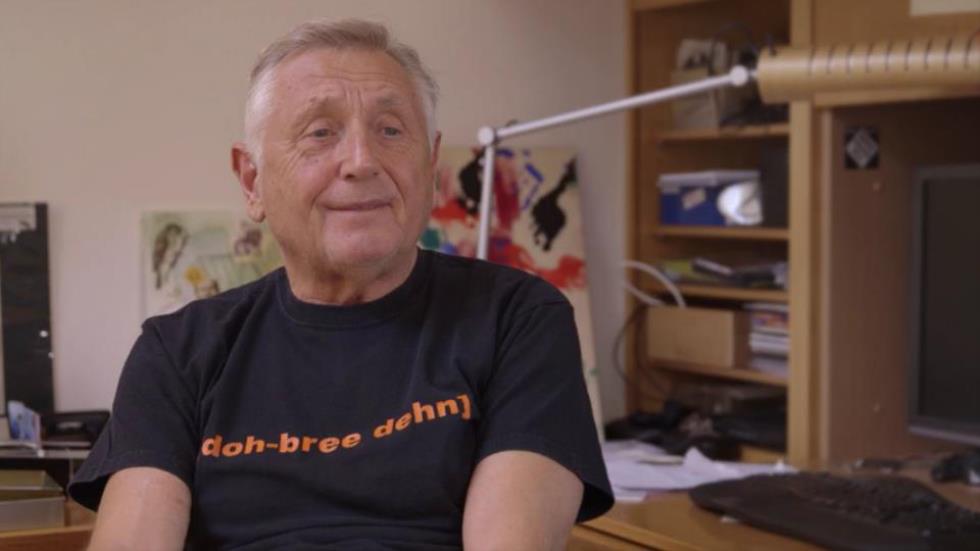 A piano virtuoso and cultural organizer from Switzerland, he studied piano in Basel and Prague. He also performs solo in his own Ensemble Basilisk. He is the artistic director of the Basel Music Martinů Festival, which he founded. He directed the film Jiří Menzel - To Make a Comedy Is No Fun (2016).