The condition for the participation of all films in the festival is to fill in the application form and send an online screener with English subtitles no later than March 1, 2023. 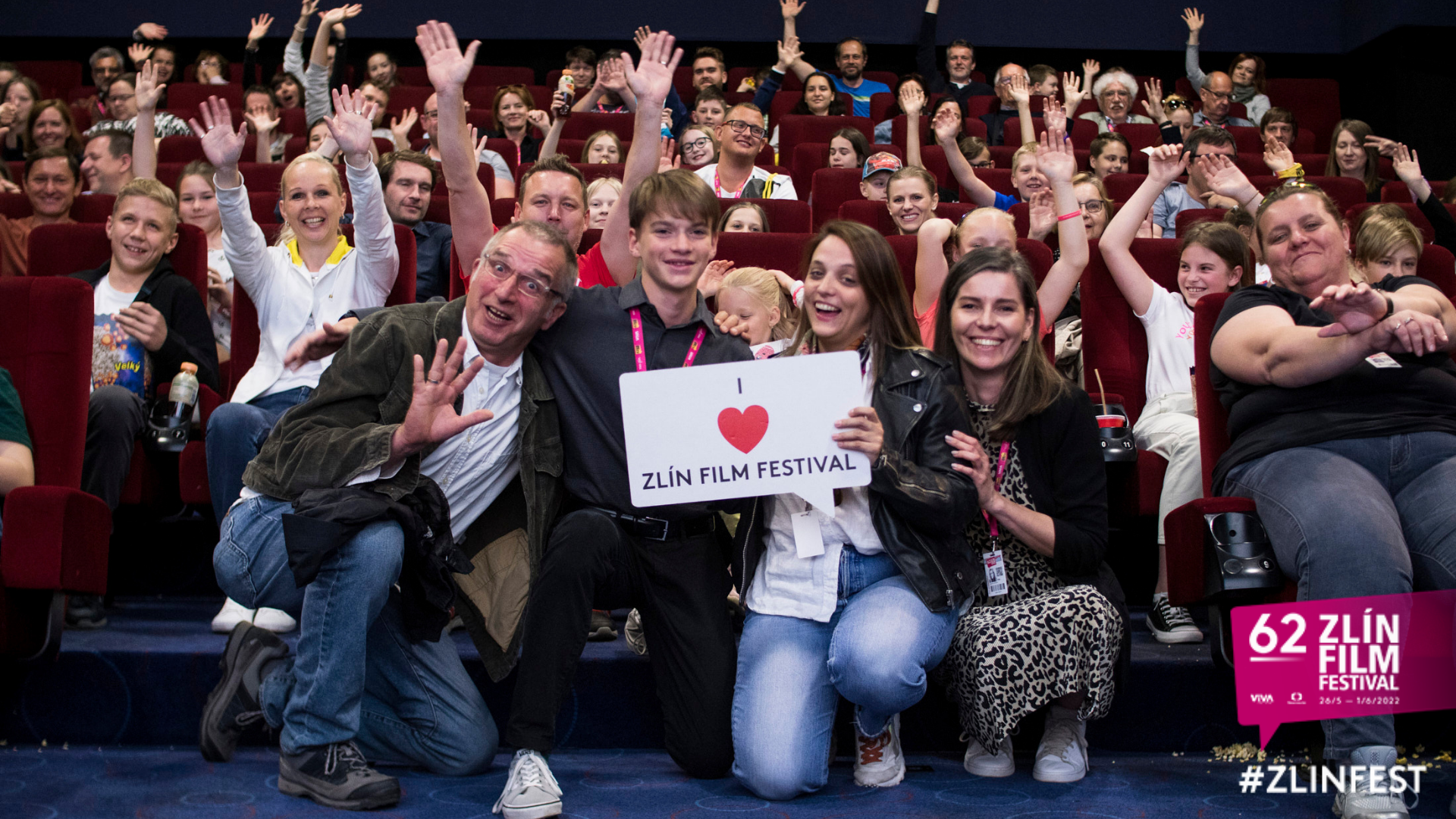 Film applicants will be informed about their participation in the 63rd Zlín Film Festival no later than April 1, 2023.

Films with a production date after 1/1/2021 can be included in the competition sections. Films with a maximum length of 15 minutes can participate in the animated film competition. The festival does not accept short live-action films (with the exception of student films).

Detailed information on applications can be found in the festival regulations.