WITH COURAGE AND PRIDE - IT WAS FILM FESTIVAL IN KHARKOV

At the beginning of September, the XIV DYTIATKO International Children's Media Festival was held in Kharkiv, Ukraine. The festival brought together more than 700 authors from 85 countries. And although none of these creative people could be invited to Kharkiv, the organizers still did not refuse to hold it. Why? Because children from all over the world were waiting for the works they created to be reviewed by their peers from different countries, and the professional jury would give a worthy assessment of their creativity and efforts. 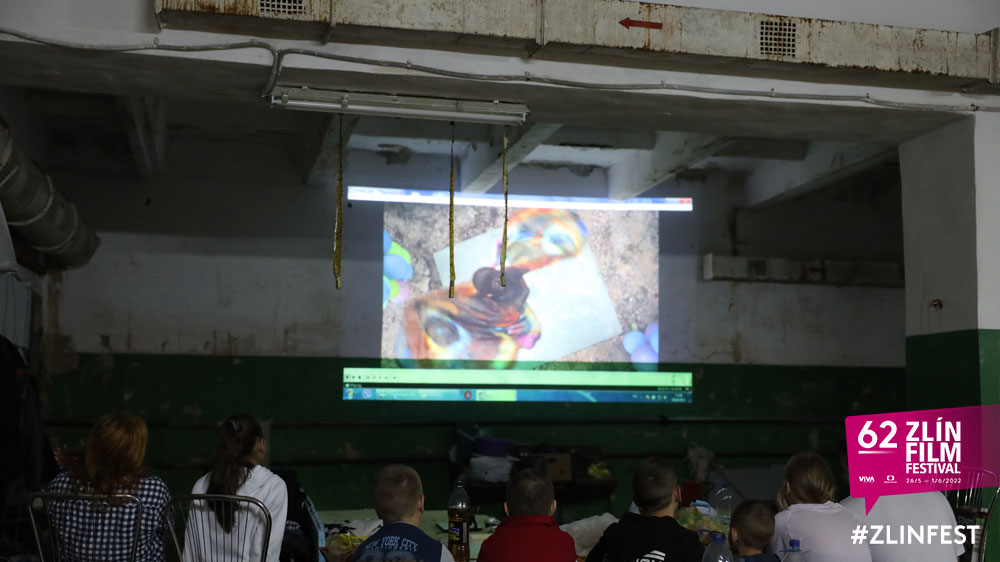 The organizers are convinced that in these difficult times for Ukraine, such measures gain even more important than in peacetime. Children from one studio ended up in different cities of Ukraine, some even abroad. Some of them were in the zone of active hostilities for a long time, and some were in occupation. Others took in peers forced to leave their homes or actively engaged in volunteering. All of them are trying to master their feelings, understand their feelings and speak out. It is no coincidence that a significant number of works received by the organizing committee, unfortunately, relate to issues of war.

In addition, children should be distracted from the war. And what could be better for this than a kind children's movie?

The program of the festival, in addition to children's works, also included many films created for children – fiction and animations. Many of them are participants of children's film festivals in different countries, some are winners and laureates of the most famous festivals in the world.

This year, children's films were not screenings in cinemas as usual, but they could be seen in bomb shelters, the subway, underground parking lots, etc. And also, in other cities of Ukraine. But the main thing is that the children happily immersed themselves in a peaceful childhood and magical children's films.

"It was great! It will be better!"

festival participants wrote in the comments in social media after the DYTIATKO festival. And the organizing committee agrees with them. It will only get better! The next festival, unlike this year's, will take place after the Ukrainian victory, so the organizing committee will be able to turn all their ideas and creative ideas into reality. And the participants will be able to gather again in wonderful Kharkiv and finally hug each other.

The Festival is held among children’s/youth television, animation, cinema- and radio studios, clubs, groups and individual authors, television and radio broadcasters and creative production entities, directors and producers’ centres, which produce programmes and films for children and youth.

The aim of Festival is to discover and support children studios and groups that are involved in on-screen works as well as gifted children; creative development of an individual; upbringing of moral and active civic position; improvement of professional level of television oriented towards children target audience; reappearance of films for children in Ukraine.

"I had the unique opportunity to be a part of the 9th edition of the Dytiatko Film Festival as a jury member back in 2017. I had to admit that it was one of my best festival travels. It is a small festival with a big heart. The Ukrainian hospitality was outstanding and natural. Since the beginning of the war, we have been in contact with our friend Volodymyr Diaghilev, who stayed in Kharkiv. His team did not give up and organized an exceptional year under exceptional conditions. Infinite thanks and respect to all. Human spirit and children's film have won again!" 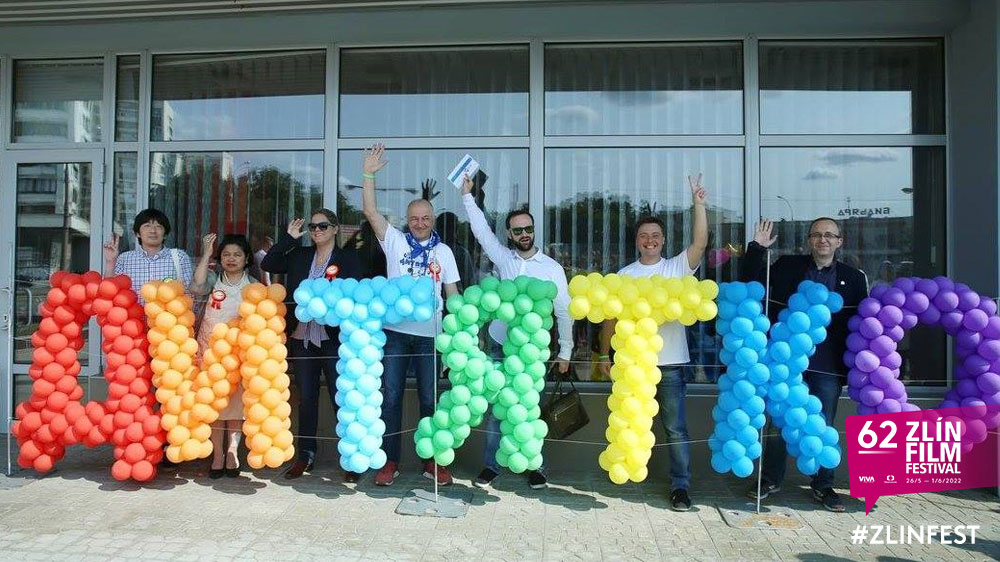