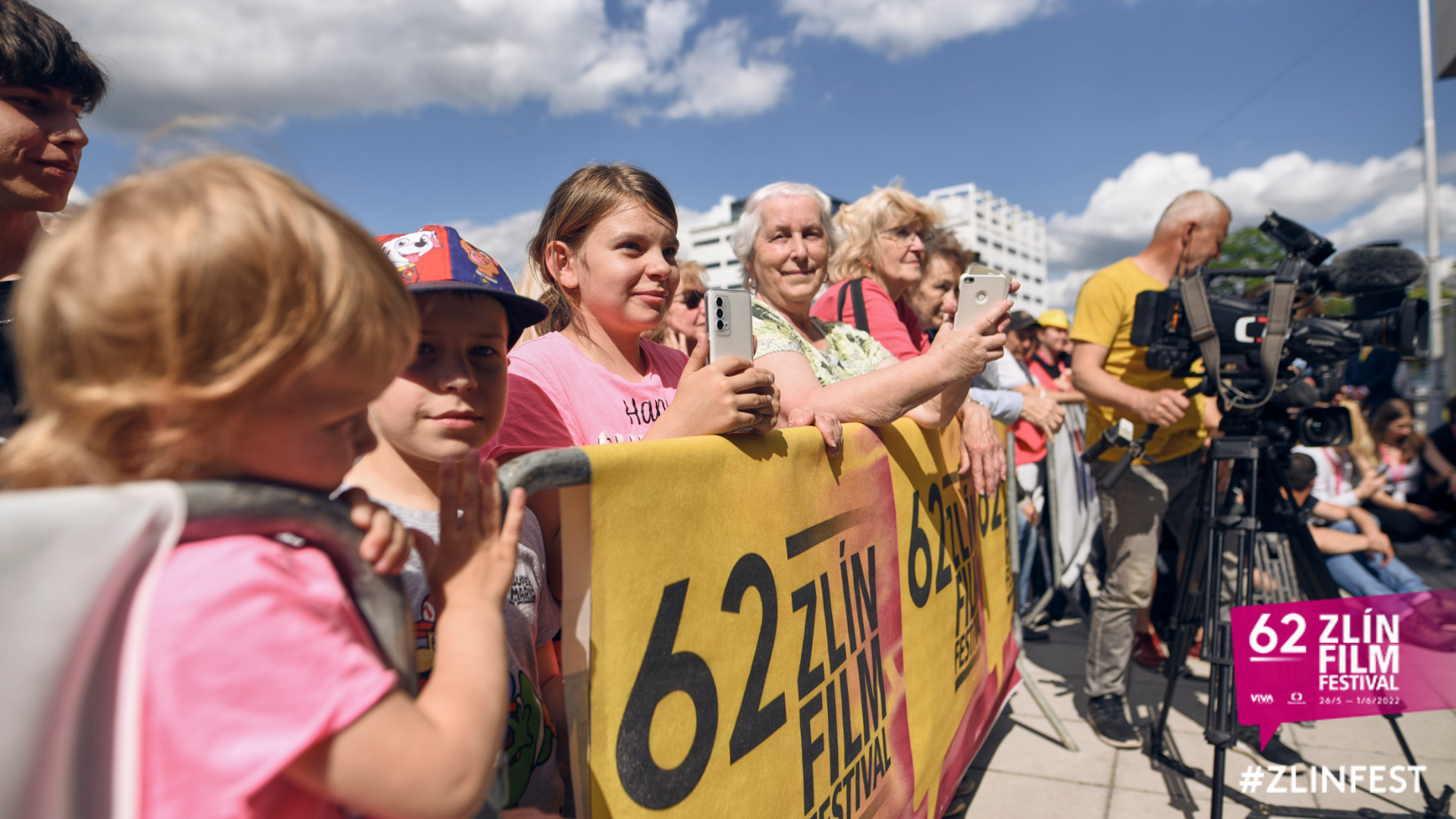 Shoes have been a big thing in this festival, like they’ve always been in Zlin. Every interview I did contained at least one “shoe question”. Paying all this attention to shoes I might not feel underdressed but at least undershoed. Today I finally have time for a quick visit at the Bata shop. Jo-Anne has always been a fashionable lady – I remember her telling how she tried to soothe a baby by singing “Gucci, Gucci, Gucci” so that “the kid at least will know about the important things in life” – so I ask her for fashion advice. I buy two pairs for a good value and quality rate. Then finally after two years we have a moment to sit and catch up with things. We complete the day in my ‘secret festival pizzeria’ next to Hotel Saloon, across the river. It’s a popular place with locals, but few festival guests know about it. Here you can have excellent pizza outside on a cosy terrace. In my opinion the festival should organize a dinner party here on the lawn instead of on some classy rooftop. 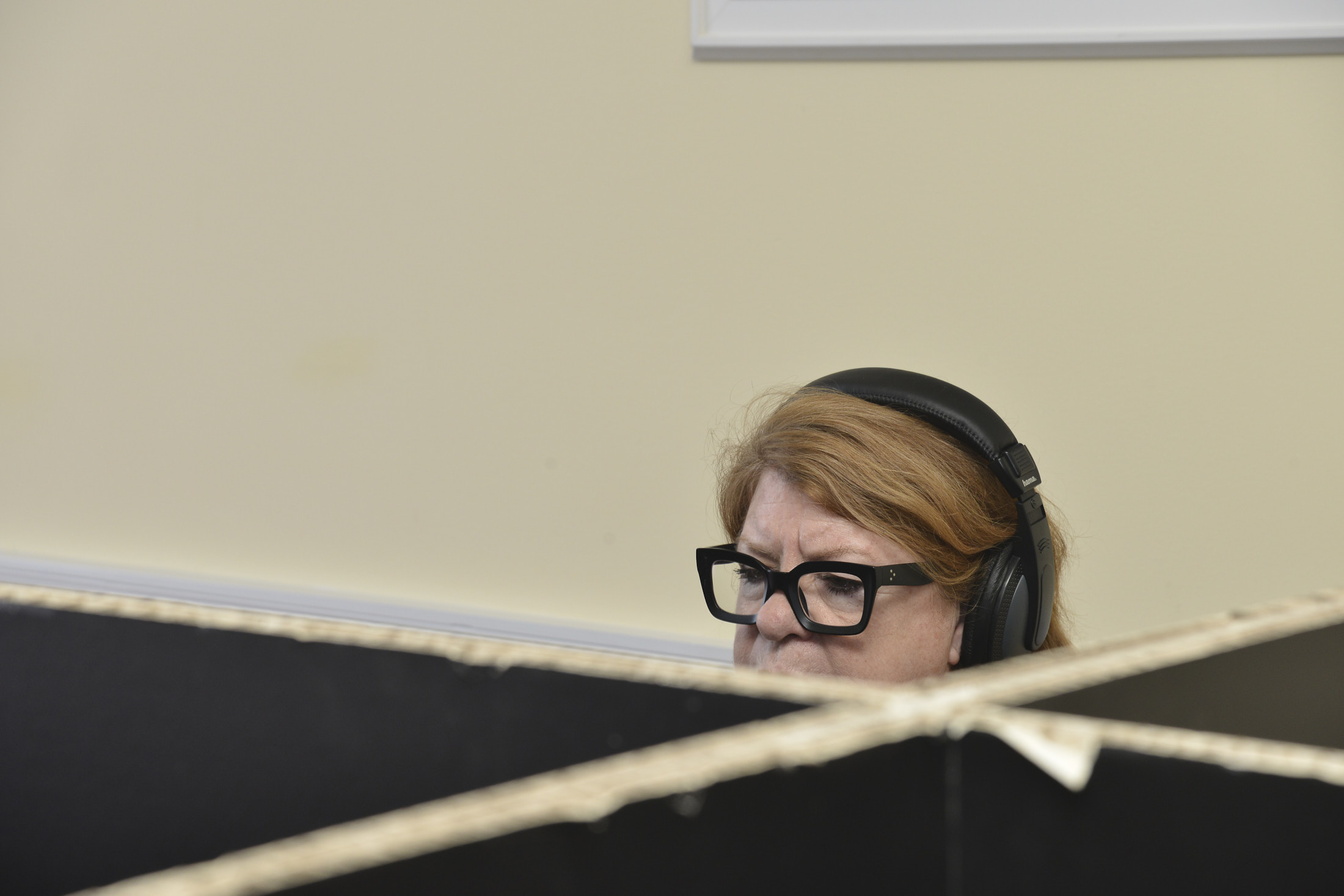 Animal of the day: Dogs

In this year’s edition I saw more dogs for real than on the big screen. In the hotel guests are arriving with their little pet… Today I almost stepped into a pile of dog shit on the hotel entrance carpet. I yell through the lobby to avoid further unlucky incidents (although apparently such incident in the Czech Republic is supposed to bring luck – some countries are more exotic than you could have guessed). Zlin Dog programmer Katerina (good luck with the baby, dear Katka!) tells me her boyfriend can’t be here “because our dog has its special periods…” – must be the lamest festival excuse ever! There were a few dogs on the screen though. COMEDY QUEEN had an interesting ‘Dog or no dog?’ dilemma. As a true cat person I would say that mainly in THE PATH a dog shows its true nature: he is the one who screws up everything. In the Festival Bubbles, producer Daniel Ehrenberg called the dog “the most professional actor on the set –like a robot he did whatever we asked him”. Pfoeh… typical dog actor, not even able to improvise!

A few years ago, a wonderful documentary was screened in Zlin about 'Poi Eh', the unofficial anthem of the Maori community in New Zealand. The film told about a song that became a hit over and over again, how it gave the Maori people pride and confidence, and how drunken Englishmen bluster the tune, always surprised by its strange rhythmic twists. The clip (with footage from the film) is a hilarious collage of seemingly randomly stitched snapshots. For Jaroslava and me it was the tune that gave us energy that year; when we had a slump, we sang it together to get back on top. Today I need the song again. The short nights are taking its toll, but I don't know if singing Maoris will be enough to refuel.

You have to travel to international festivals to have conversations with compatriots you never get to see back home. A few years ago we met a Belgian filmmaker who lives in Felix' street - they had never met before. Today we work together regularly, due to a meeting in a cafe in Zlin! Tonight we’re sharing a table with Cedric Igodt, a Belgian producer participating in the Kids Kino Lab. He is working on a promising TV series and a short film. We try to talk some self-confidence into him and showcase 30 brilliant seconds of Work In Progress to several festival programmers. They think it's beautiful. It turns out that Cedric wrote several episodes together with the Dutch children's film guru Burny Bos. His daughter Tamara is on the jury, so we're bringing her in. As far as I know, Tamara has never delivered a screenplay that was less than brilliant. She is the right person to boost Cedric’s courage. Later that night I see Cedric surrounded by colleagues from all over the world, confidently drinking "skinny bitches" (see yesterday’s blog) together. 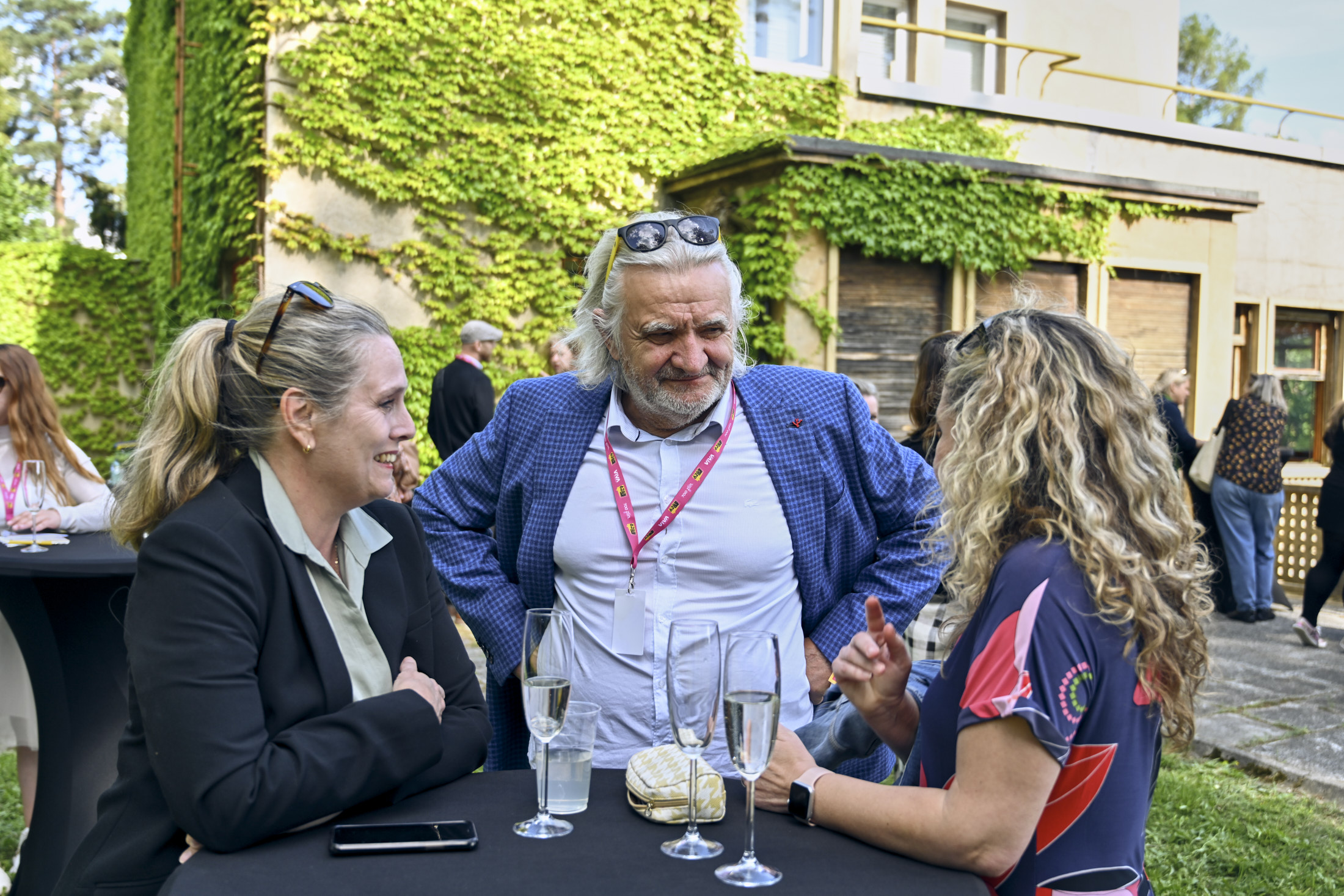 Expression of the day: I stepped into the salad

Nicholas Sando is an excellent producer of excellent films and an excellent teller of funny stories. Today he tells about how he insulted a famous football player, how he is sharpening the hatchet for a confrontation with one of the big shots, and how tomorrow – when returning after a week's absence with hundreds of emails waiting – he has to organize his wife's birthday and should entertain 3 teens on the “take your kids to the office” day. But above all, he teaches me a useful Norwegian expression that translates as “I stepped into the salad”. Which means as much as: I was screwed and I brought this upon myself. That happens when people can easily read what is on the tip of your tongue. I call it “Gert’s notorious half second”: when in a conversation you think about something to say that would be really funny tough unfortunately inappropriate, and then you consider half a second whether you should say it and you decide not to do it, and then you open your mouth… and then the words come rolling out, even if you actually decided differently. I guess stepping into the salad, feet-first, is something that Nicholas and I might have in common. I guess I might have it in common with several people for whom I’m having a weak spot.