On the seventh day, June 1, the program of this year's Zlín Film Festival came to an end. This year, 122 films were included in the festival's competitions, which were viewed and evaluated by expert juries. The Indian film Gandhi & Co., the Tunisian film A Second Life, the Franco-Swiss-Ukrainian film Olga, and the Czech animated film Suzie in the Garden were selected as the best of them. 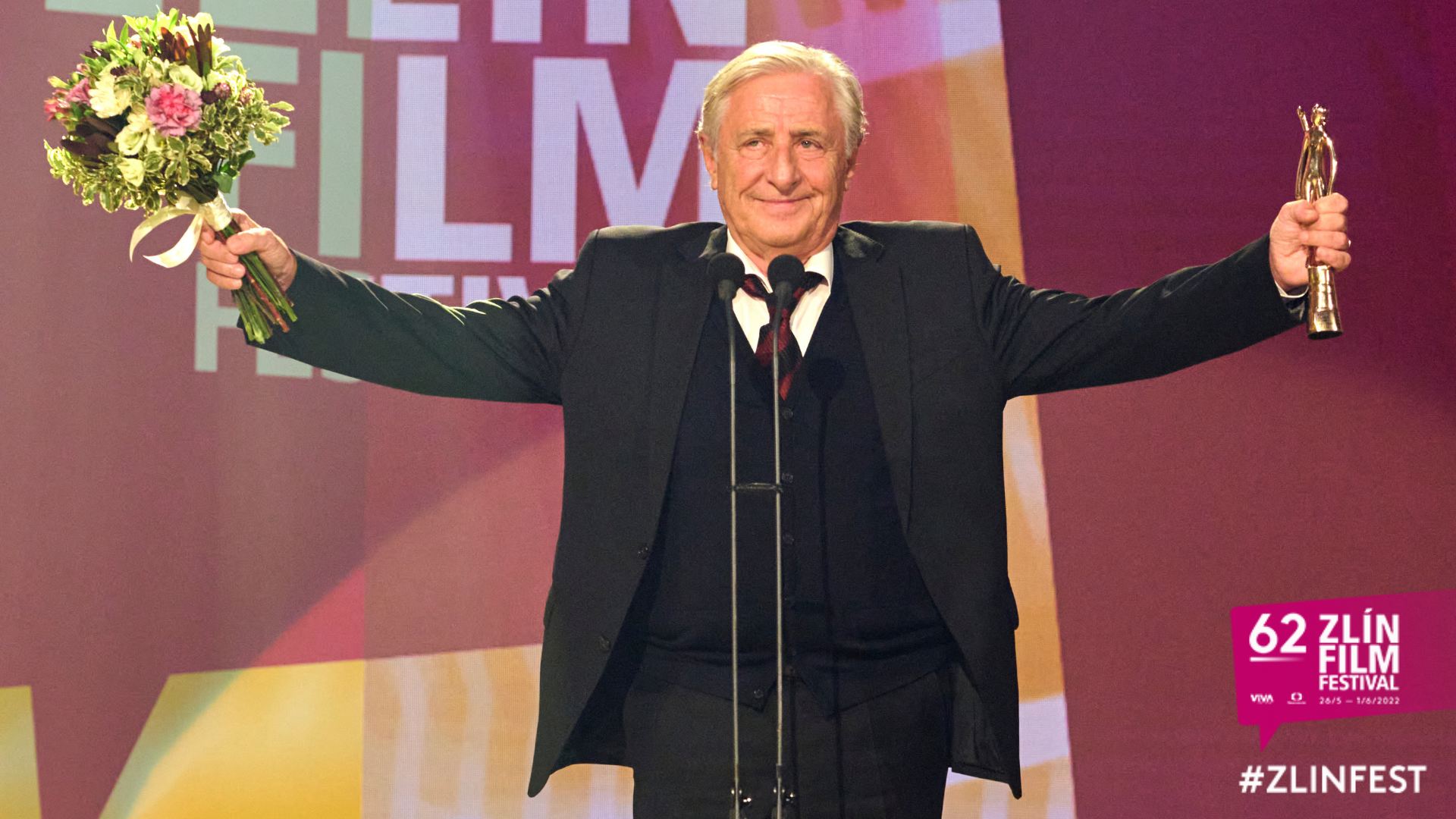 The 62nd Zlín Film Festival, which took place from 26 May to 1 June 2022, was concluded with a gala evening. The announcement of the winning films could also be watched live on television on channel ČT Art.

"We are very pleased that we were able to experience this year's festival to the fullest and together. After two years spent mostly online, we welcomed audiences in large numbers to cinema halls and zones with a supporting program. And according to their enthusiasm it is evident that they, too, were really looking forward to the festival. This was also evidenced by the cinema attendance figures. Interest in film screenings was constant, both in the morning at screenings for schools and in the afternoon, when families with children came," says Čestmír Vančura, president of the Zlín Film Festival.

"We were pleasantly surprised by the interest of judges and audiences in films from exotic countries such as India, Chile, and Tunisia. It is also no surprise that the Franco-Swiss-Ukrainian film Olga, which touches on the current geopolitical situation, has won several awards. Its qualities were appreciated by an expert jury, and the audience's interest was reflected in its evaluation. In addition to the aforementioned Golden Slipper and the Youth Jury Prize, the film also won the Patron of the Children Audience Award, which is a new award at this year's festival," says Markéta Pášmová, artistic director of the Zlín Film Festival. The French film Dragon Princess succeeded in taking both the Karel Zeman Award and the children's jury award.

Many personalities from the world of film also came to Zlín, and many of them introduced their films here. Delegations accompanied films such as Journey to Yourland, The Path, My Robot Brother, Bigman, and The Cursed Cave. This year's Young Stars were Jan Nedbal, who came with the film The Report and Brigita Cmuntová with the film The Sign Painter. A total of eight films had their world premiere or distribution premiere at the festival.

The 63rd Zlín Film Festival is being planned by the organizers for the period of June 1 to 7, 2023.

Detailed information and a complete result list can be found in the section for press.