How to develop a children’s film or series from the concept to highly advanced production phase? This creative know-how is offered to beginning filmmakers by a special international project Kids Kino Lab which this year also hosts the Zlin Film Festival as a part of its traditional Film Indrustry Days.

Kids Kino Lab is a year-round program during which beginning screenwriters and producers of children’s films and series will gain knowledge about how to prepare, lead and consult a film project on an international level. This year, thirteen teams from all over Europe are participating this program. Each team consists of one screenwriter and one producer. During the nine-month phase, these beginning creators will meet at four special workshops, at four places in Europe and the Zlín Film Festival is one of them. “Within these workshops, working team consultions take place under the guidence of experienced tutors and invited experts,“ the artistic direcor of the festival, Markéta Pášmová, approached and added that three of the participating projects come from the Czech Republic. The aim is to guide to young filmmakers the development phase of the film from the initial concept to the highly advanced stage of the screenplay, including the preparation of its production part, such as the financing and promotion plan.

Among the experts under whose supervision the group and the individual work of the teams takes place is, for example, Philip LaZebnik, who is signed, among other things, under the scripts of Disney films such as Mulan or Pocahontas. The team of tutors also includes screenwriter of children’s films Kirsten Bonnen Rask and Armin Prediger of or German producer Ronald Kruschak. Furthermore, the program is enriched by discussions with guests and experts in the field of screenwriting, distribution, marketing and many more. 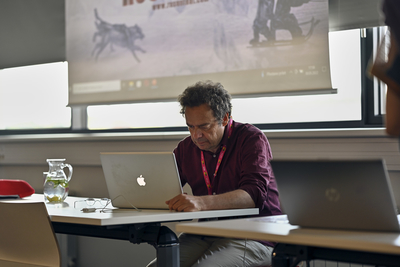 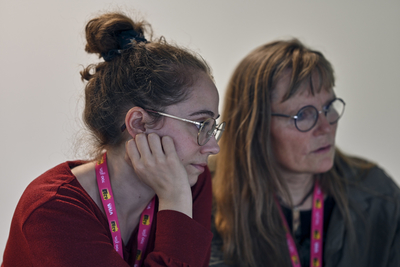 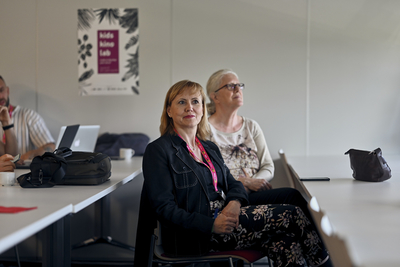 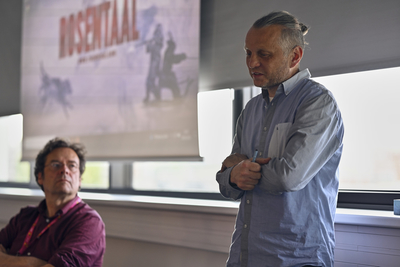 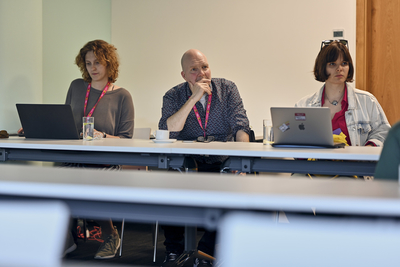 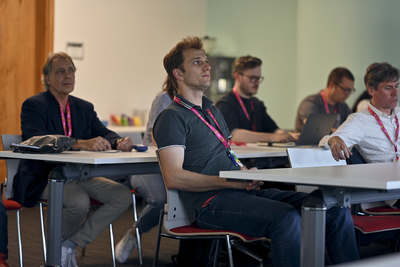 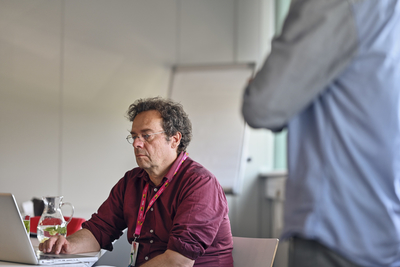 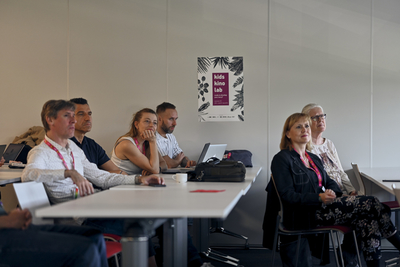 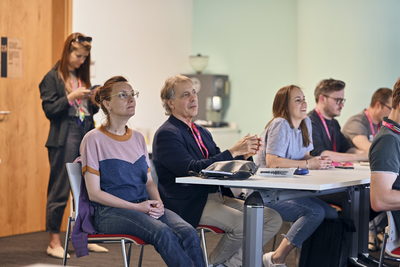 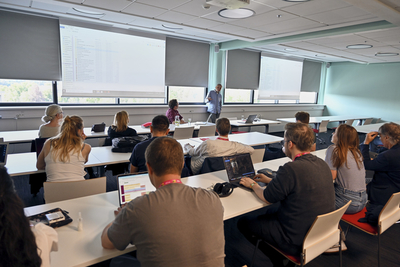 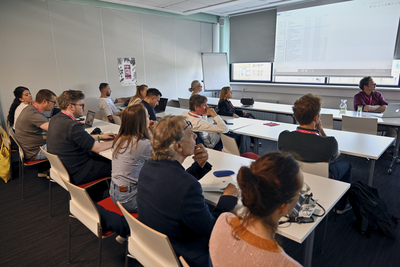 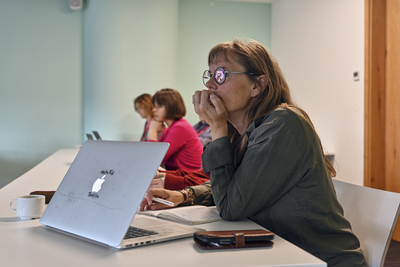 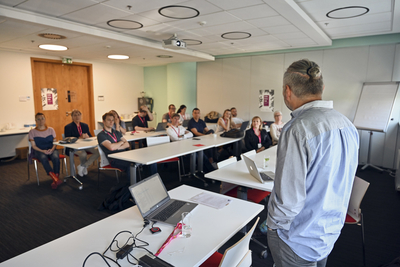 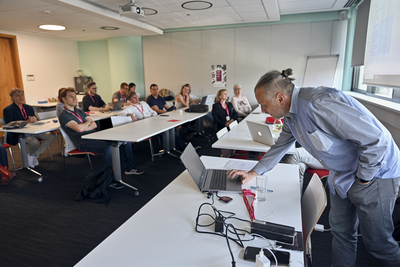 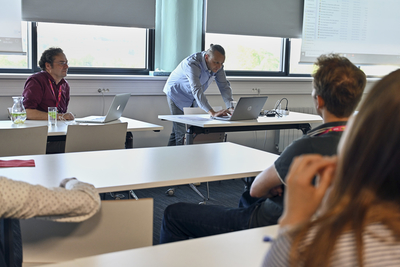 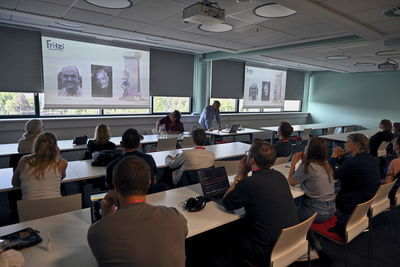 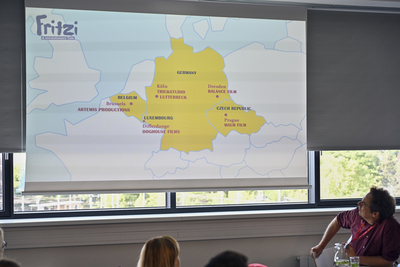