Today, two more stars were unveiled in Zlín on the Walk of Fame in front of the Grand Cinema. This year the names of actors Barbora Seidlová and Jan Šťastný appear on stone tiles. 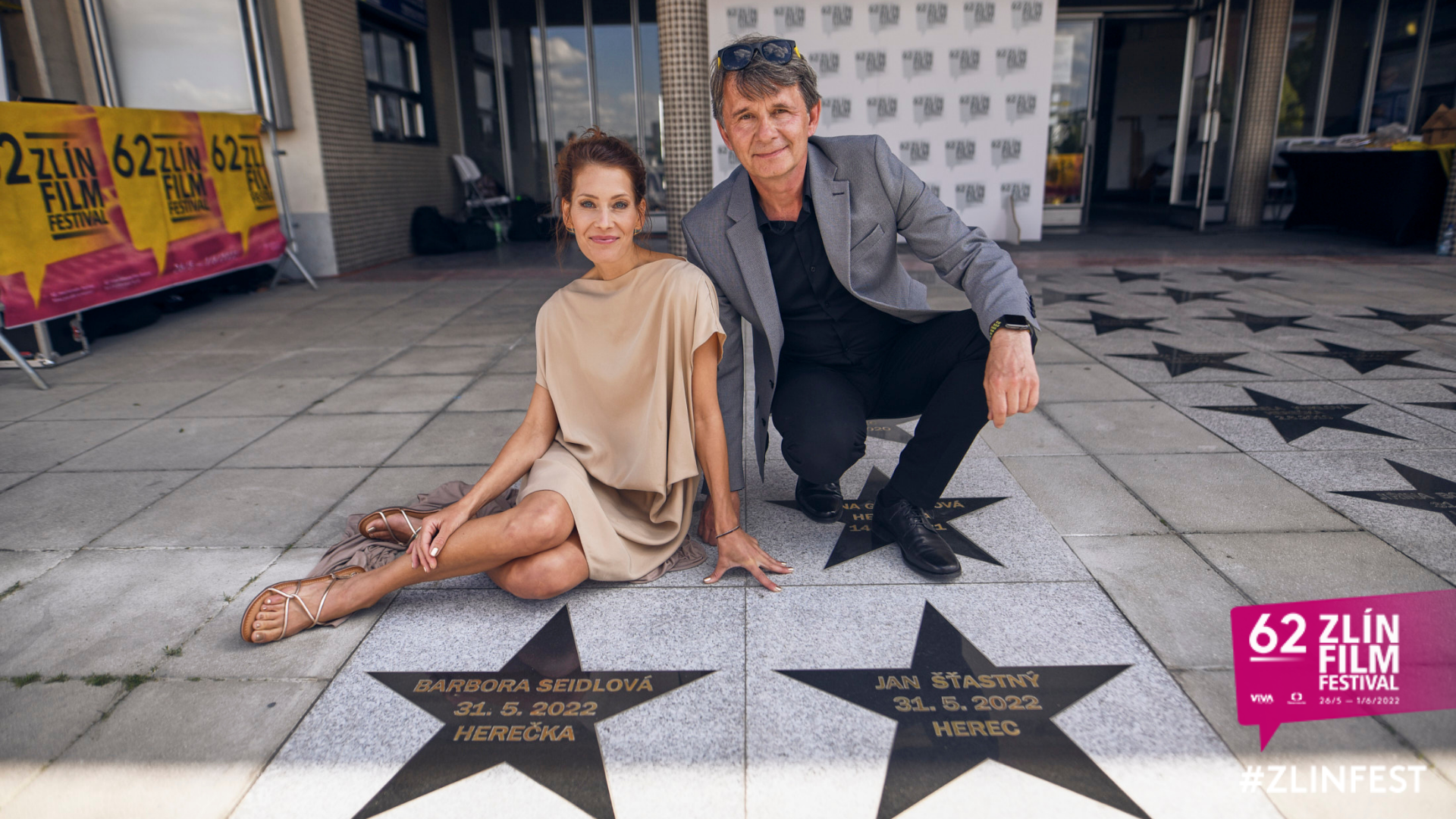 The history of this joint project of the Drop of Hope Endowment Fund and the Zlín Film Festival dates back to 2006.  "Jan Šťastný, as a Zlín native, stood in front of the camera for the first time at the age of thirteen in Zlín," explains ZFF Executive Director Jarmila Záhorová, adding: "For Barbora Seidlová, the role of Princess Zubejda in the fairytale film Lotrando and Zubejda by Karl Smyczek was fateful for her at the age of fifteen." 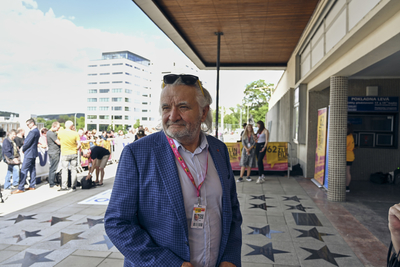 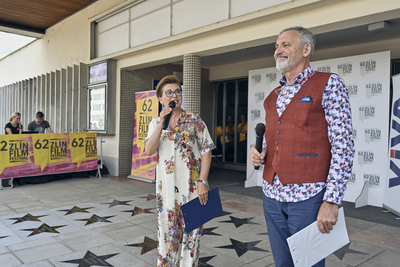 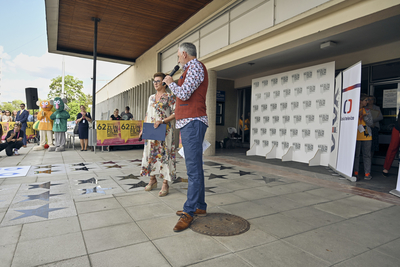 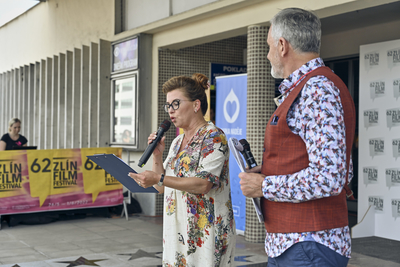 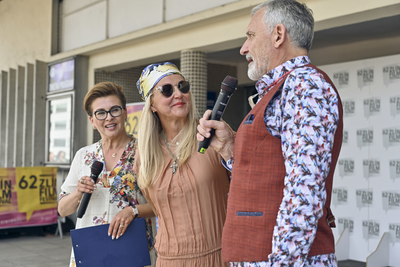 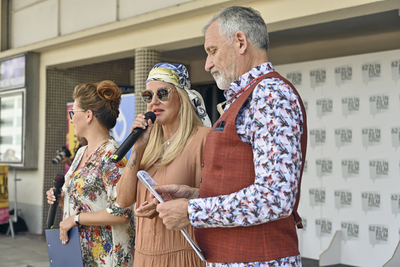 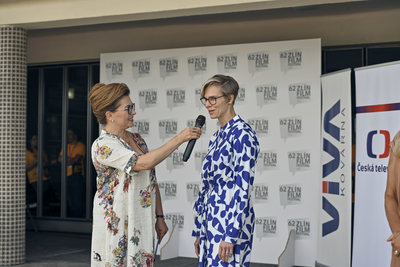 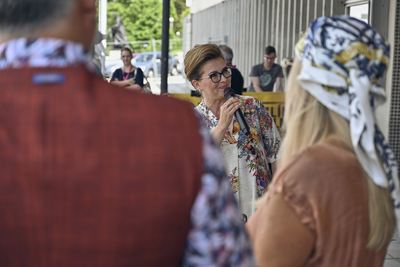 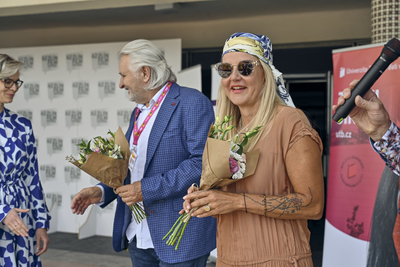 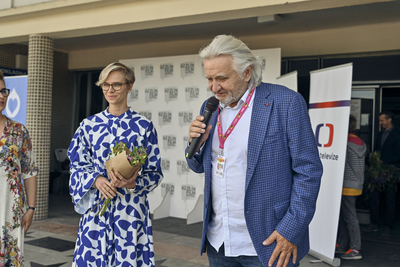 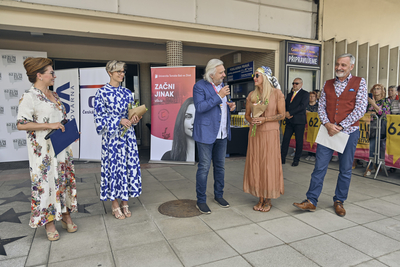 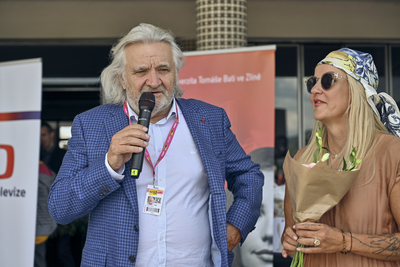 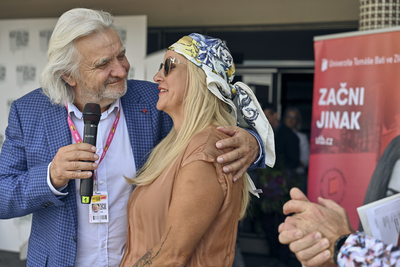 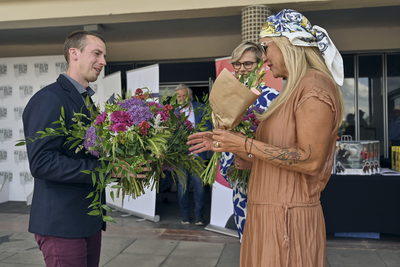 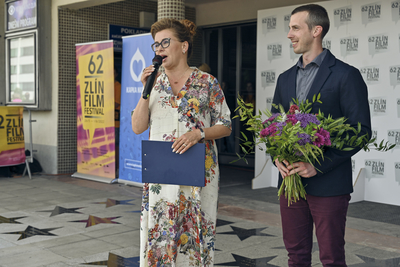 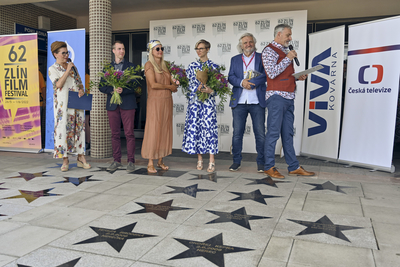 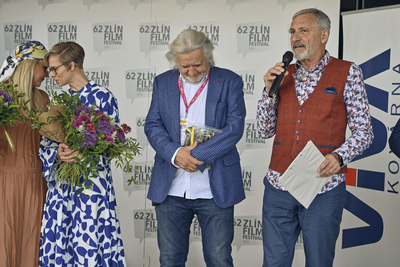 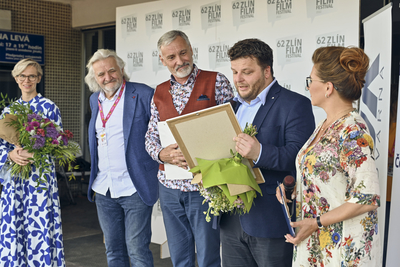 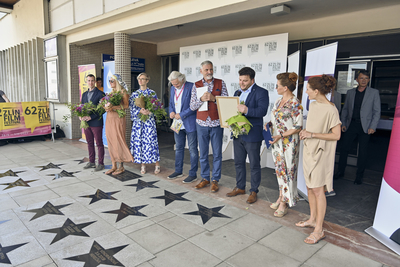 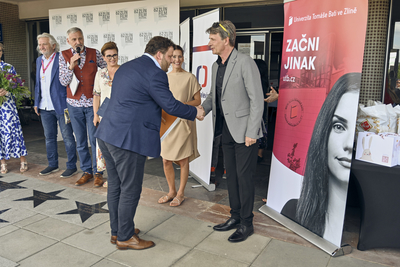