This year, Brigita Cmuntová and Jan Nedbal were invited to Zlín by Zlín Film Festival's program organizers as representatives of a young generation of actors with a promising future. Visitors will be able to meet the pair of Czech Young Stars not only during the screening of the films they are accompanying to Zlín, but also during the planting the festival tree, at the red carpet, and at other occasions. 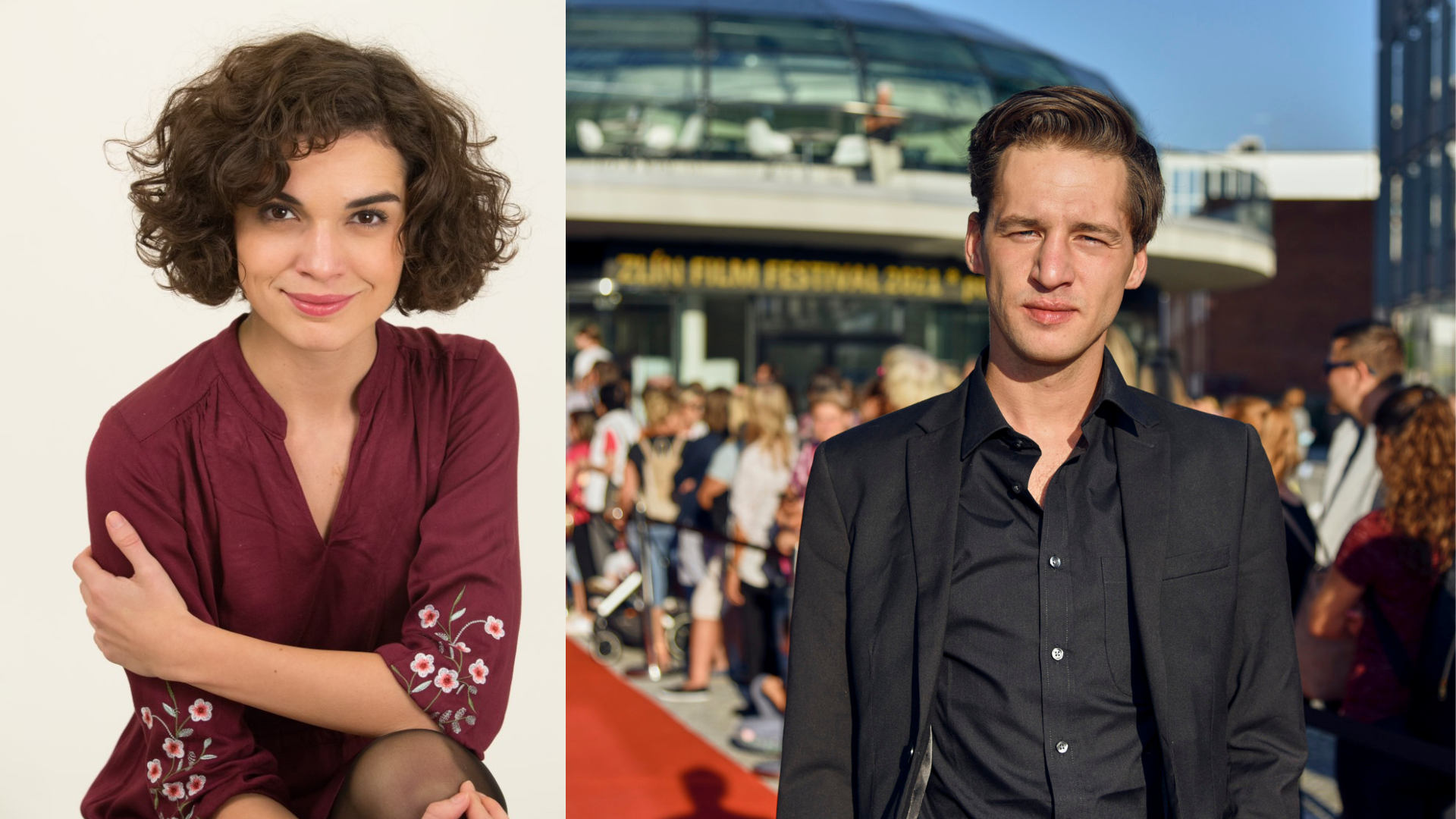 The purpose and essence of the special project of the Zlín festival is to introduce young actors who can address young audiences, provide them with inspiration, and act as role models for them.

"The star of Jan Nedbal alias ‘Václav Bolemír Nebeský’ began shining in the series Božena. I also especially noticed him in director Petr Bebjak's co-production The Auschwitz Report, where he plays a prisoner in a concentration camp, and then also in Tomáš Hodan's latest film The Last Race,"

Markéta Pášmová, artistic director of the Zlín Film Festival, explaining the choice of Jan Nedbal, adding that viewers can look forward to both films as part of this year's festival.

Jan Nedbal accepted the role of Young Star with humor. "I wouldn't be able to come next year; I'll be 32. And this year it's a bit of a bummer if I'm going to hold the record of the historically oldest young star of Zlín's festival. I won't be boasting about it over a beer, but I thank you from the bottom of my heart for the invitation. It’s nice to come young and, on top of that, a star," commented Jan Nedbal.

Although Brigita Cmuntová does not consider herself an acting star, she has already caught the attention of Markéta Pášmová in her role of Eliška Toufarová in the historical series The First Republic.

"It was a new, yet very interesting, expressive face for me. When I saw producer Julietta Sichel's co-production City on the River, I was sure a new star was rising. In addition, Bridget is a very talented singer and songwriter, which fulfills the task of being a Young Star 100% and she can be a great role model for young people,"

This year the festival's Young Stars event will plant a tree in the growing festival avenue of the University Park on Friday, May 27, at 9:30 am. Jan Nedbal and Brigita Cmuntová will present screenings of films in Zlín, they will also walk down the red carpet in front of the Zlín Congress Centre, participate in an autograph signing at the Golden Apple shopping center, and they will be guests of Vladimír Kroc at the Café Festival on the main square in the city center.