Zlín Dog - Student Work Worth Seeing in the Cinema

Out of a thousand entries, a total of 43 student films made it to the Zlín Dog competition this year. 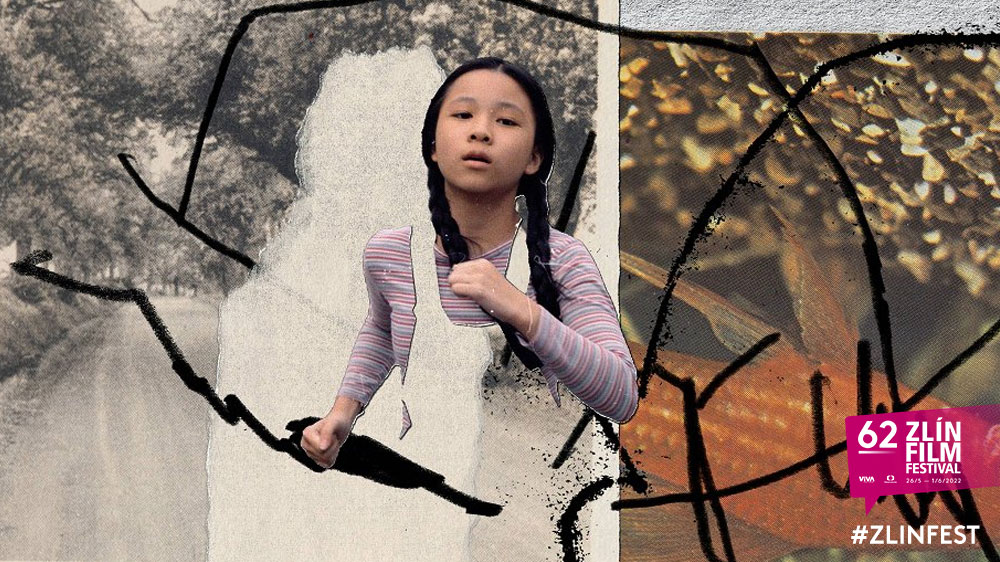 This varied mix of film will be opened by the Slovak live-acted film Samorost (O slepicích a lidech) / Maverick (Of Hen and Men) with a bird's-eye-view on the relationship between a 30-year-old and his divorcing of parents. I would like to highlight a very impressive film Trofej / Trophy from Tomas Bata University which, because of its economical dialogues, leaves room for the acting and the atmosphere that is captured among the lonely cottages somewhere in the mountains. This film is evidence of the fact that it is necessary to pay attention to the efforts of even the least known schools, not only in the Czech Republic, where talented directors are born. This year, child protagonists also have a very significant appearance in live-acted student films. We go from the dreamy Cyprian in the film Hrdina / The Hero to a darker level in Olote / Olote, which is set in the realm of drug cartels. The Iranian film Ruská vodka / Russian Vodka shows us how a child protagonist gives up on the credibility of adults and learns to stand on his own two feet.

Less suffering can be found in animation. An absurd road movie with a moose and human can be found in the stop-animation story Kámo / Dude. The French film Nemorální / The Immoral follows the reactions of guests in a restaurant where one of the customers chokes on food. Surrealistic perceptions of one's surroundings often creep into creatively animated works. These are represented by the movies Sbohem bytečku!/ Bye Little Block!, Sauna / Sauna and Sbohem Jerome! / Goodbye Jerome!,  which lead us through the imaginative worlds of the main characters.

A total of 8 short documentaries are in the competition this year. Milovníci kol / Spokespeople takes us to Los Angeles, where a bunch of cycling fanatics fight for their place on the road. Ramona Star / Ramona Star is a popular drag queen in Iran, but in his private life he faces incomprehension by those closest to him. Seahorse / Seahorse is Hanan's memorable journey to freedom while overcoming her fear of water. Ať žije smrt / Long Live Death reflects the extremist attitudes of the population towards coronavirus measures in Slovakia. Two films from FAMU show the realm of boxing Honey Bunny Duracell / Honey Bunny Duracell and Milý tati / Love, Dad. The Hungarian anidoc Nezapomenu / I Still Rememberrecalls the memories of survivors of World War II in the center of Budapest. Poslední fotka / The Last Photo is the story of a one-armed photographer who is determined to search for the moment when he lost a limb.

The selection of student films for Zlín Film Festival audiences was prepared by dramaturges Kateřina Fojtová and Zuzana Štefunková.

TIPS FROM THE STUDENT SECTION

STUDENT DOCUMENTARY FILM:
The anidoc Milý tati / Love, Dad,directed by Diana Cam Van Nguyen (Czech Republic/Slovak Republic), depicts how the author copes with her relationship with her father, who was in prison for several years. This original work has attracted attention at many foreign festivals and won the award for the Best Short Film at the Czech Film Critics Awards. You can find the trailer here.

STUDENT ANIMATED FILM:
The film Díra / The Hole, directed by Piotr Kaźmierczak (Poland), with its minimalist drawings the film is less than three minutes long, but the quirky black humor provides a look at the loneliness of a man who lives with a hole in the paper.

STUDENT LIVE-ACTED FILM:
Neonový duch / Neon Phantom, directed by Leonardo Martinelli (Brasil), is a Brazilian rhythmic film about a food delivery cyclist which won the award for best short film at the Locarno Film Festival. The insight and unconventional musical narration of this student work provides new hope for an original approach to creation. You can find the trailer here.

Zabíjení ptáku a včel / To Kill the Birds & the Bees – directed by: Calleen Koh (Singapore)