The 61st annual Zlín International Film Festival for Children and Youth is at its end. A total of 125 films were shown in the competition categories between September 9 and 15. Of these, the jury selected and awarded the best; the Golden Slippers were awarded to the Norwegian film Sisters: The Summer We Found Our Superpowers, the Iranian film Sun Children, the Brazilian film Valentina, and the animated film Sounds Between the Crowns. The special prize was awarded to the Czech animated film Even Mice Belong in Heaven. The main theme of this year's Zlín Festival was Literature in Film. 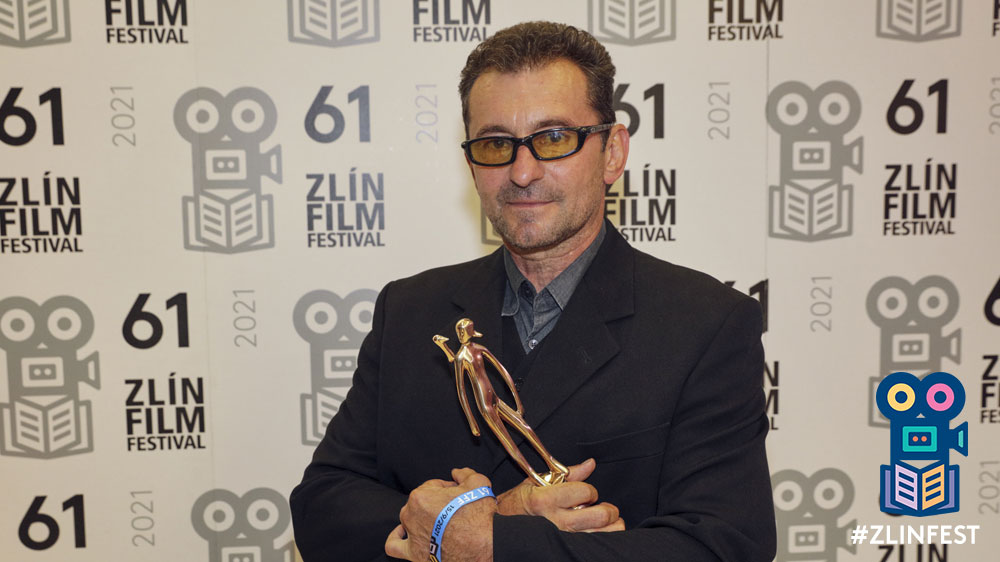 Seven days full of films and a supporting program, which brought Zlín to life in the second (autumn) part of the festival, is a thing of the past for this year. The Zlín Film Festival ended on Wednesday, September 15 with a gala evening in the presence of Czech Television cameras. The Golden Slippers were received by the creators of the award-winning films.

"I am very happy that despite all the pitfalls of fate, our festival is still alive and looking for new ways to reach its audiences. And I believe that just as films can adapt great literary stories, we can always adapt to new conditions, although it is not easy,"

Actresses Anna Geislerová and Klára Issová unveiled their stars on the walk of fame in the area in front of the Grand Cinema. A number of films were introduced by delegations of filmmakers, for example, for the films Sami, Joe and I, The Crossing, The City, The Sleeping City, Francisca, Spaceboy, Dating Amber, Lame-os, and Little Ballerinas.

2 300 guests were accredited this year at the Festival.

“11 thousand  people came to cinemas to see films, 70 thousand visitors both from Zlín and abroad attended the supporting program,”

Detailed information and a complete result list can be found in the section for press.