A Star is Born, Gran Torino, Grudge Match, A Very Long Engagement – these are just some of Bill Gerber's successful projects as a producer. 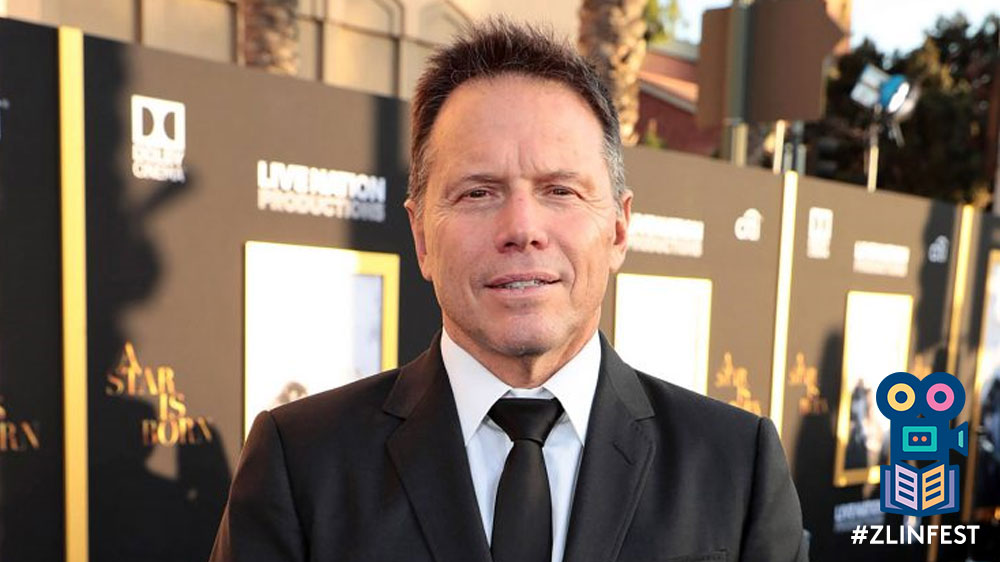 It is a great honor for us that this world-renowned American producer is going to visit us at the festival and personally present a screening of the film A Star Is Born on Friday. He will also actively participate in the program for film experts. A meeting with Bill Gerber entitled "From Rock and Roll to Oscars" will take place on Saturday, September 11 starting at 4:30 pm and will focus on his work on some of the best films of the last thirty years, including the aforementioned film A Star Is Born.

Emmy winner & Academy Award nominee Bill Gerber has spent over 30 years in the film business in several positions including President of Production at Warner Brothers Pictures. He has had a hand in dozens of movies including: LA Confidential, JFK, Heat, You’ve Got Mail, The Perfect Storm, Three Kings, and the Harry Potter series. Bill established Gerber Pictures with a long-standing first-look deal with Warner Bros. He has since produced such films as A Star is Born, Gran Torino, A Very Long Engagement and Grudge Match. He received a Golden Globe nomination for A Very Long Engagement. His hit film A Star is Born landed him an Academy nomination for Best Picture and most recently Bill received a Sports Emmy for the HBO documentary series, What’s My Name | Muhammed Ali.

Before joining Warner Brothers, Bill was a partner at Lookout Management, a premier music management company that has over the years represented such classic rock artists as Neil Young, Joni Mitchell, Tom Petty, The Cars and Devo. Along with Elliot Roberts, Bill co-managed The Cars, Devo, Heaven 17, ABC, Scritti Politti and Paul Reubens.

In 2019, Bill served as an official juror for the international competition at the 32nd Tokyo International Film Festival. He also taught at Chapman University in 2019 as their Marion Knott Distinguished Artist. Gerber has served on the boards of the Environmental Media Association, Center for Early Education, and Los Angeles 2024.