How will we start the festival this year?

Even Mice Belong in Heaven and Mission Ulja Funk - these will be the opening films of the 61st year! 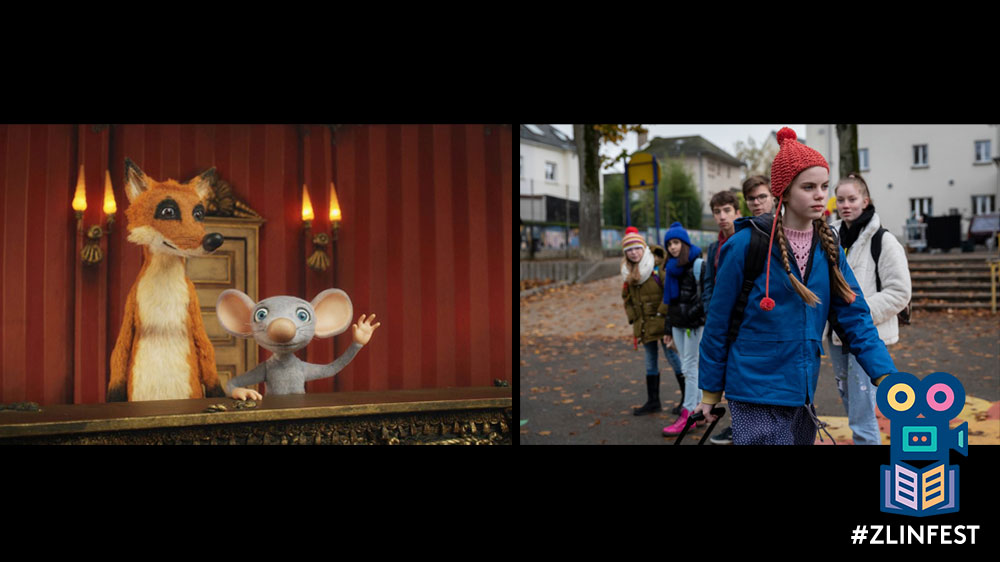 The autumn part of the festival will start on Thursday, September 9 at 10 a.m. in the Zlín Congress Center with the feature animated film Even Mice Belong in Heaven, which is also exceptional in that it will be included in the international children's film competition at the festival. The exceptional Czech film by directors Denisa Grimmová and Jan Bubeníček, Even Mice Belong in Heaven, was based on the book of the same name by Iva Procházková, a leading Czech author of books for children and young people. Details about the film can be found here.

A co-production German-Luxembourg-Polish film called Mission Ulja Funk, which tells the story of 12-year-old Ulja, will be presented at the evening opening for adult audiences from 7 p.m. After the girl finds out that she cannot pursue her great passion, astronomy, she takes matters into her own hands. With a stolen hearse and a 13-year-old classmate as driver, she travels to Eastern Europe to observe the impact of an asteroid. At the same time, she must not only shake off her pursuers, but also reconsider her pragmatic view of friendship and family. Details about the film can be found here.

"This year we decided to start the festival with a funny and optimistic comedy in order to tune our audience in to a possible brighter tomorrow that we all look forward to,"

Just as every year, a spectacular fireworks display is planned for the first festival evening. Visitors to the festival, and others, can look forward to an impressive colorful fire-show with captivating music at 10 p.m., which will begin the seven-day film festival in Zlín.