Documentaries for young adult bet on values worth living for

For several years now, the Zlín Festival has also been dedicated to documentaries for young audiences up to the age of 14. We organize the European Feature Documentary Competition together with the European Children's Film Association (ECFA). 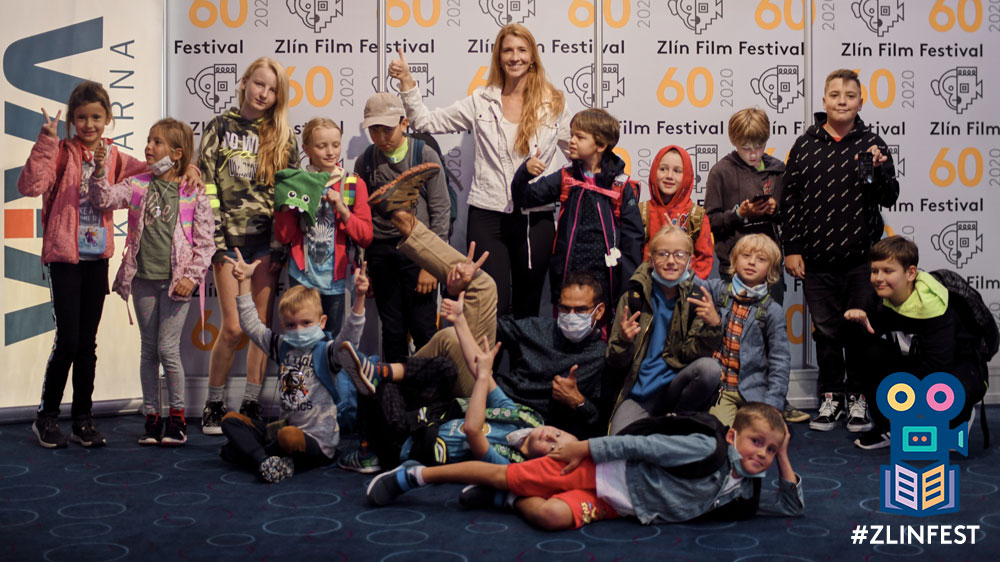 This year you can look forward to films from Latvia, the Netherlands, Germany, and Norway. They all have one thing in common. They are betting on values that represent something for young people, something that gives their life meaning, for which it is worth living, and by which they can orient themselves.

The German film Cabinets of Wonder

The German documentary Girls for Future

Details about all the films can be found on our website this Thursday, July 22.