Weekly cinema tips with the topic "Literature in film"

During the holidays, we will bring you 5 tips for movies every week, which we will screen in the cinema in September. Get inspired, get into the atmosphere and look forward to the 2nd part of the Zlín FIlm Festival! 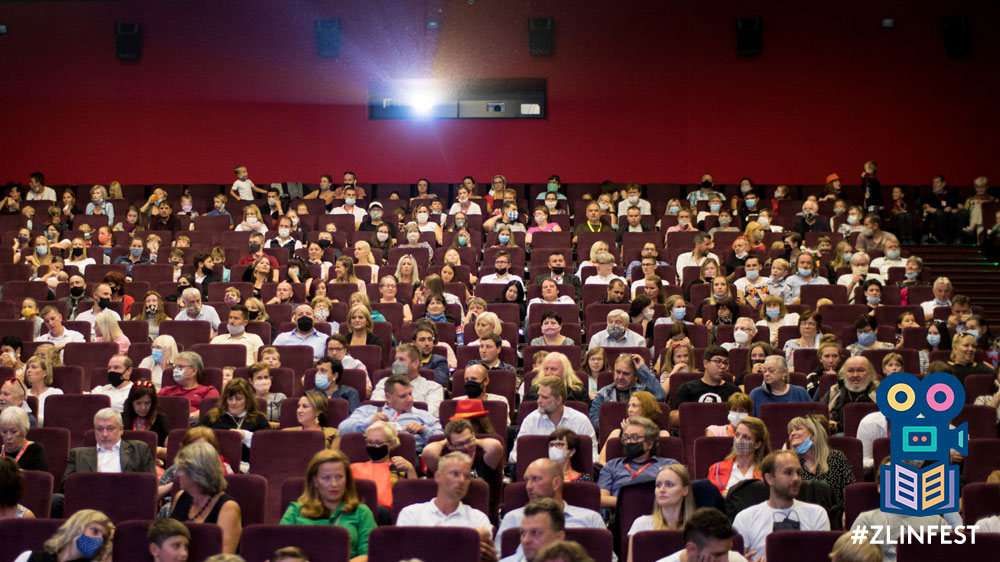 For mischievous schoolboy Nicholas, life is perfect - until he decides that his mother’s expecting another baby. Crazy misadventures and hilarious escapades ensue for the adorable little rascal, his unruly gang of chums and his long-suffering parents.

THE PERKS OF BEING A WALLFLOWER

15-year-old Charlie, an endearing and naive outsider, is coping with first love, the suicide of his best friend, and his own mental illness while struggling to find a group of people with whom he belongs. The introvert freshman is taken under the wings of two seniors, Sam and Patrick, who welcome him to the real world.

The Perks of Being a Wallflower (USA, 2012, dir: Stephen Chbosky)

There is nothing the orphan Jonna wants more than a mother in Linda Hambäck’s animated adaptation of Frida Nilsson’s award winning novel THE APE STAR, about outsiders and unconventional love. The feisty young girl dearly wants to be adopted. Jonna will accept anyone, really, so long as her new parent loves Jonna… and only Jonna. But when her potential new mom drives up to the orphanage in an old car, she gets a big shock when the door opens and a gorilla steps out! Jonna is not sure she wants to leave with the big, clumsy primate at first, but ape and girl quickly overcome their physical differences. But can their newfound domestic bliss survive the scheming of a local bully who’s out to separate the two?

NAUSICAÄ OF THE VALLEY OF THE WIND

Seven days of fire had all but completely destroyed the world as we know it. The barren earth became home to giant mutant insects and enormous poisonous, spore-exhaling fungi. The planet was dominated by a giant toxic Sea of Corruption. Scattered throughout the tiny parcels of land remaining at the edges of The Sea of Corruption small warring kingdoms seek to annihilate each other. The Valley of the Wind, a kingdom of barely 500 people who lead frugal but happy lives, are granted frail protection against the poisons of the sea by ocean breezes. Nausicaä is the daughter of Jihl, their ruler. She rides on her wind rider and flies like a bird. She has a mysterious affinity with nature, and can communicate with the huge insects, Ohm, that guard the toxic wastelands. The peace of the Valley of the Wind is shattered when the battle for dominance over the earth’s last lands spills over into the kingdom of Jihl. Nausicaä must race against time to stop the two sides from using their weapons of mass destruction, a giant robot soldier and the indestructible raging masses of giant Ohm. In his first independent feature length animated film, Hayao Miyazaki has created an intricately imagined and stunningly depict1ed eco-fable. It is a brilliantly realized tale of a young girl’s struggle to survive in a world of ecological disaster brought on by human greed.

Nausicaä of the Valley of the Wind (JAP, 1984, dir: Hayao Miyjazaki)

Dr. Frankenstein, a reclusive scientist increasingly obsessed with his unusual experiments, dares to tamper with life and death by creating a human monster out of lifeless body parts. When a criminal’s brain is inadvertently transplanted inside the creature with potentially dangerous effects, its creators decide that it must be destroyed.

The Downfall of the Secluded Berhof (CZE, 1983, dir: Jiří Svoboda)