On Sunday, May 30, the ECFA awards for the best European children's films were announced in Zlín as part of the online part of the Zlín Film Festival. The awarded films were the Lithuanian short film Matilda and the Spare Head, the French documentary Tomorrow is Ours, and the feature film Marona, which was created in French-Romanian-Belgian co-production. The Zlín Film Festival is a long-term member of the ECFA organization and since 2012 it has also regularly hosted a jury of ECFA members. How did the award ceremony go online? Take a look at our photo gallery. 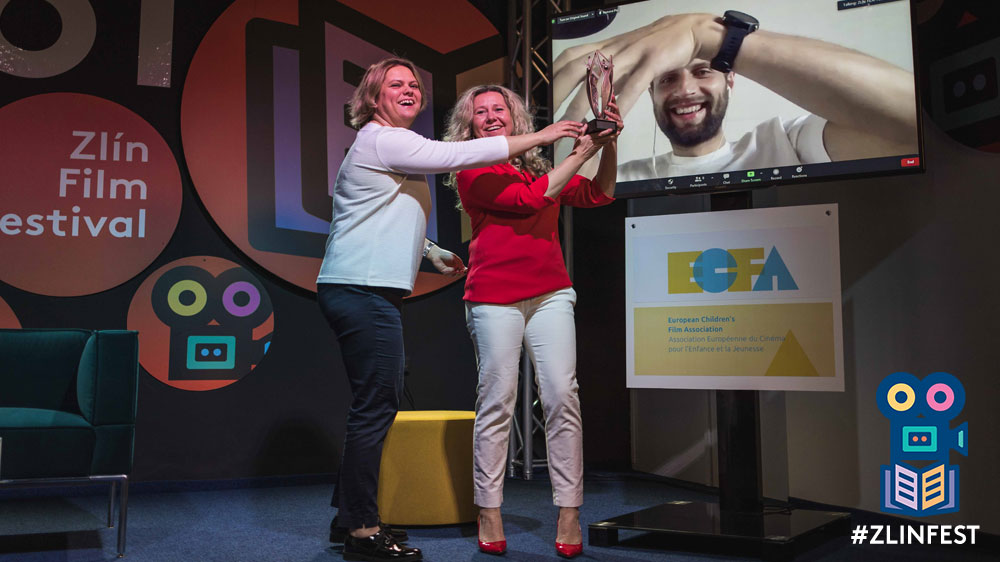 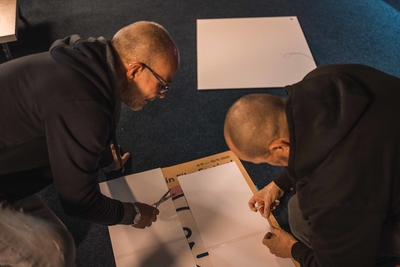 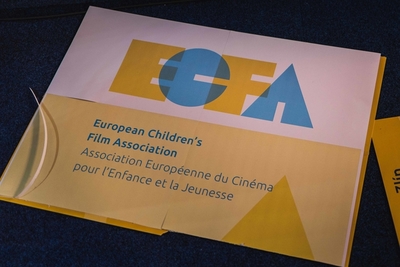 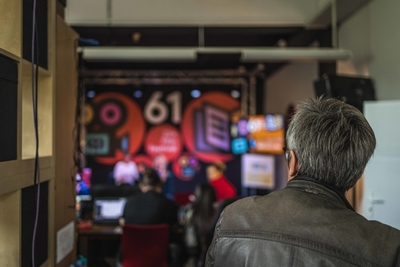 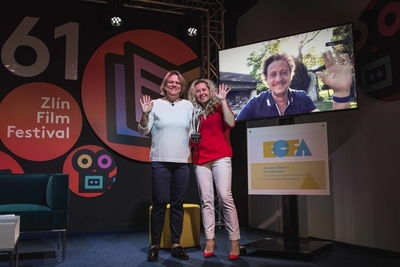 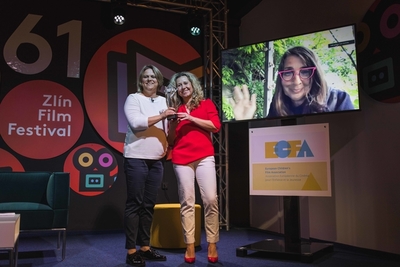 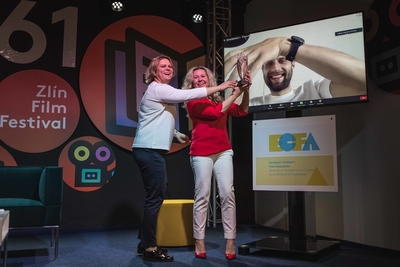 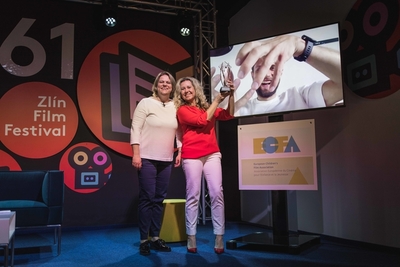 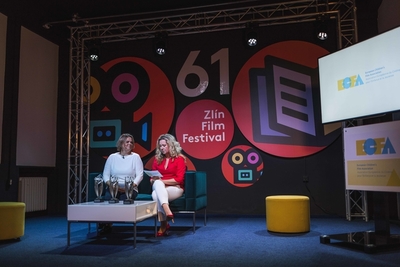 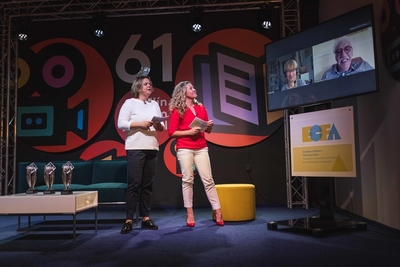 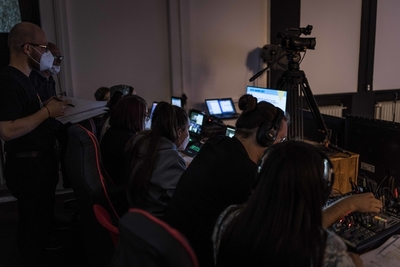 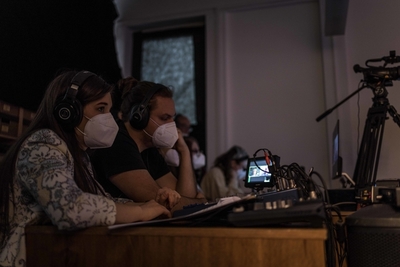 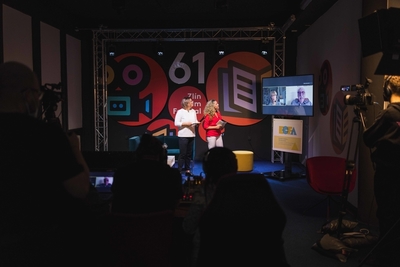 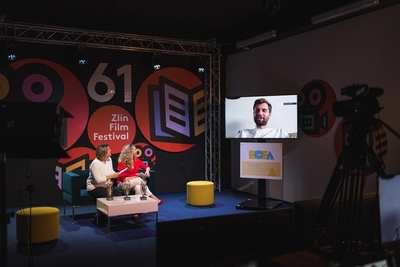 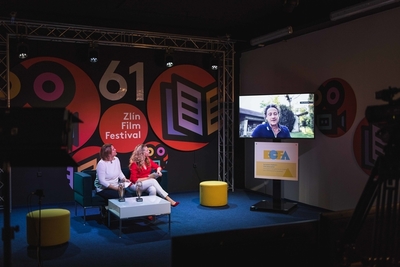 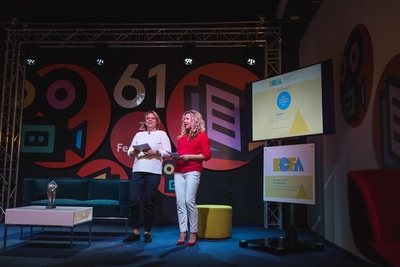 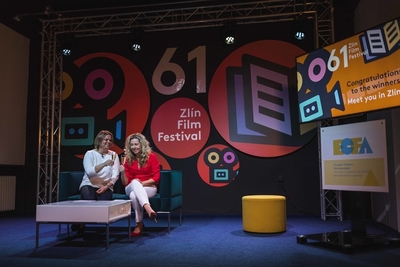 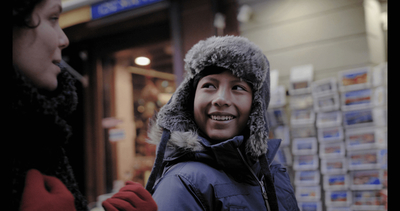 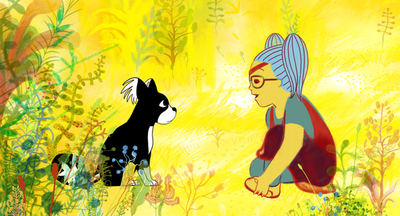