The Crossing (Flukten over grensen), the Norwegian film by Johanne Helgeland has been chosen as the winner of European Film Academy´s Young Audience Award by 3,500 teenagers from 38 European countries. This unique film won The Golden Slipper for Best Children´s Film at 60th Zlín Film Festival and many other prizes all around the world. Big applause for the whole film team! 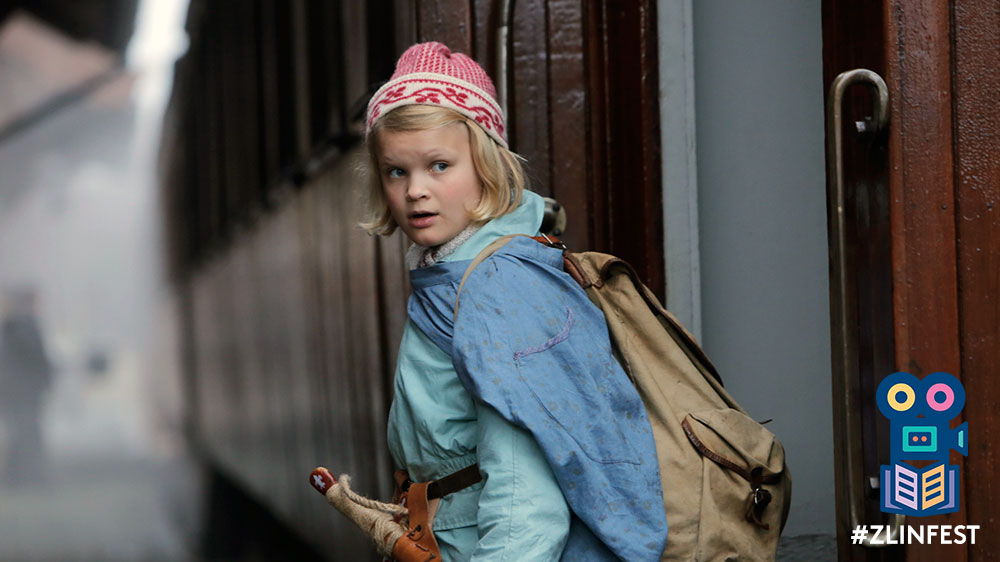 The story of the adventurous 10-year-old Gerda and her brother Otto, whose parents are in the Norwegian resistance movement during the Second World War. One day, just before Christmas in 1942, Gerda and Otto's parents are arrested, leaving the siblings on their own. Following the arrest, they discover two Jewish children, Sarah and Daniel, hidden in a secret cupboard in their basement at home. It is now up to Gerda and Otto to finish what their parents started: to help Sarah and Daniel flee from the Nazis cross the border to neutral Sweden and reunite them with their parents. This is a film about the confidence, uncompromising loyalty and great courage you can find in even the youngest of children.

How do you make the past relevant to today's kids audiences, and present to them the perhaps worst human atrocity in the past century? You do as this film and set the scene for a beautiful, emotional and highly adventurous story. We've all seen the 2nd world war portrayed endlessly on film, but this time we see it through the eyes of 5 children, led by an almost fearless little girl who is herself driven by an imaginative mind and a clear sense of what is right and wrong. She MUST act, and the lead character surprises us again and again. She is played by a young girl who burns through the screen and touches us deeply. The film not only tells an entertaining and exciting historical story, it makes it personal, and it draws clear lines up till today, as people are still struggling to cross borders to save their lives.

The film will be available for Czech audience online from May 28 to June 1, 2021 at www.zlinfest.cz