Although last year's grand 60th year did not take place until the autumn due to the unfavorable pandemic situation, and the current situation indicates a repetition of a similar scenario, the organizers of the project decided not to withdraw from the spring date. 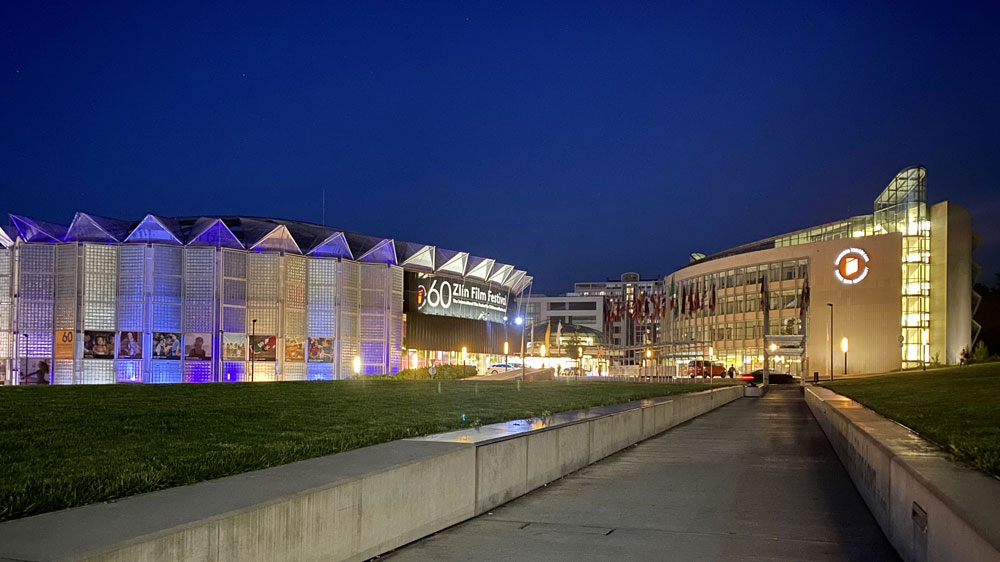 “We do not intend to leave the May date, because we are convinced that the Zlín Film Festival already has a firm place in the spring in the world's festival calendar and we do not want it to be any different. In addition, the festival is connected with children and family, and that is whyis already an integral part of the Children's Day celebrations on 1 June,“

"We are trying to adapt to the current situation and prepare the festival in two parts to preserve its classic date, but at the same time bring the festival in the fall in the traditional form that our visitors are used to,"

In the period from May 28 to June 1, thanks to modern technology in the online realm, audiences from the general public and experts from our country and around the world can look forward to film screenings of successful festival films from last year's 60th festival with a special introduction, animated films. and even a taste of student films of various genres.

"The program for film professionals will include, for example, a live online broadcast from the ceremony for the handing out of ECFA awards (European Children's Film Association),"

added Markéta Pášmová. Workshops and interactive discussions will be prepared in the spring part to enrich teaching in schools. Virtual tours of behind the scenes activities and into the rich history of the Zlín Film Festival will be available on a special web platform.

"If the situation allows, we will also invite visitors to an outdoor cinema, a painting on the sidewalk, a tour of the virtual gallery, and an exhibition of film clapperboards in the spring,"

The first part will be intended mainly fot Czech spectators. Part of the program in English will be focused on film professionals.

The autumn part of the festival has then been planned by the organizers in the usual format, from September 9 to 15.  It will include classic screenings of competition and other films and a supporting program corresponding to the main theme, which will bring entertainment and education for the whole family. Also taking place during this period are the traditional auction of the Clapperboard Salon and the MONET + Zlín 2021 Festival Half Marathon, which should take place on Sunday, September 12.