Bring five men together in a festival context and immediately you have the impression you’re looking at a bunch of kids on a school trip. But take five men to a hospital for a Covid-test, and immediately it feels like the yearly medical school check-up that I remember from my childhood. But with more fun! 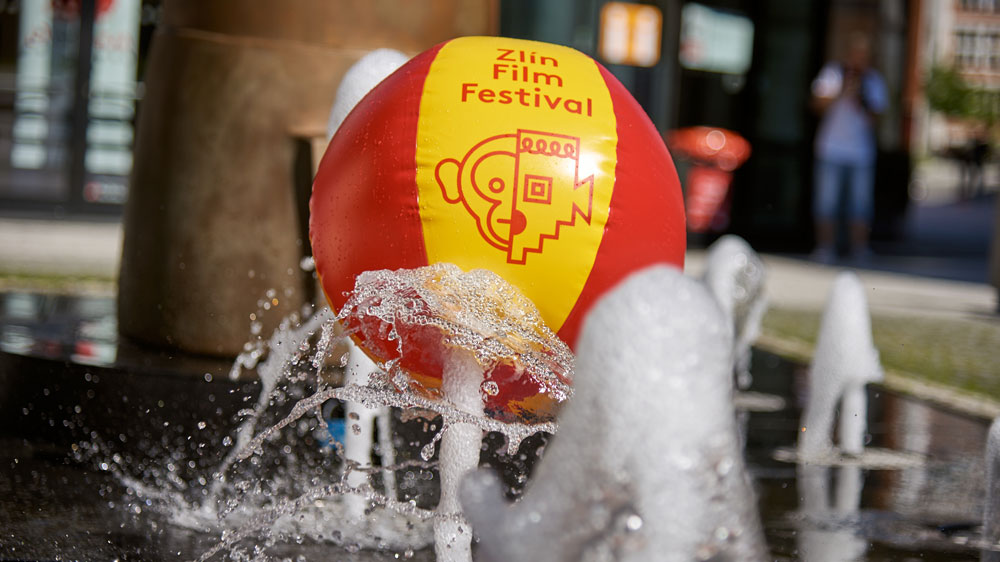 First I have to face the International Expert Jury for an interview, for which they’ve tried to scare me all week long. How to deal with Alexandre the unstoppable motormouth? Or with Judit, whom I’ve been told is coming from Another Dimension? And if they are truly experts, what exactly is their expertise? I guess … diplomacy? How else would you justify a sentence like “what you get to see in Zlin, you don’t see in Karlovy Vary”? We love you, Judit!

I appreciate the fact that the festival arranged us a Covid-test. Together with Jiri, Angelos, Felix, Alexandre, and the extremely helpful jury angel Anna we get into the car and on our way to the hospital. We’re all a bit giggly, trying to deny the seriousness of the situation. The atmosphere in the waiting room is like a football team’s dressing room right before the game, or a band backstage before the concert: cocky pep talk and nervous silliness. The festival offered us the privilege of a superfast priority treatment. One by one we’re called in. Isn’t it a sign of the times that these days people try to take selfies while undergoing a Covid-test? I’m happy not to be captured on any picture – I was told nobody was making faces as silly as I did. Well, it ain’t exactly fun, and even many hours later I still feel a bizarre itch inside my nose, but I’m super happy we had it done.

Solace can be found in the cinema. I’m right in time to see LIFE WITHOUT SARA AMAT. This humble and delicate film seems to have grown into this year’s Zlin revelation. It is like somebody has thrown a small rock into the pond, and even hours after the screening the rings on the water are still growing. Everything fell at its place so beautifully in a film full of dignity. 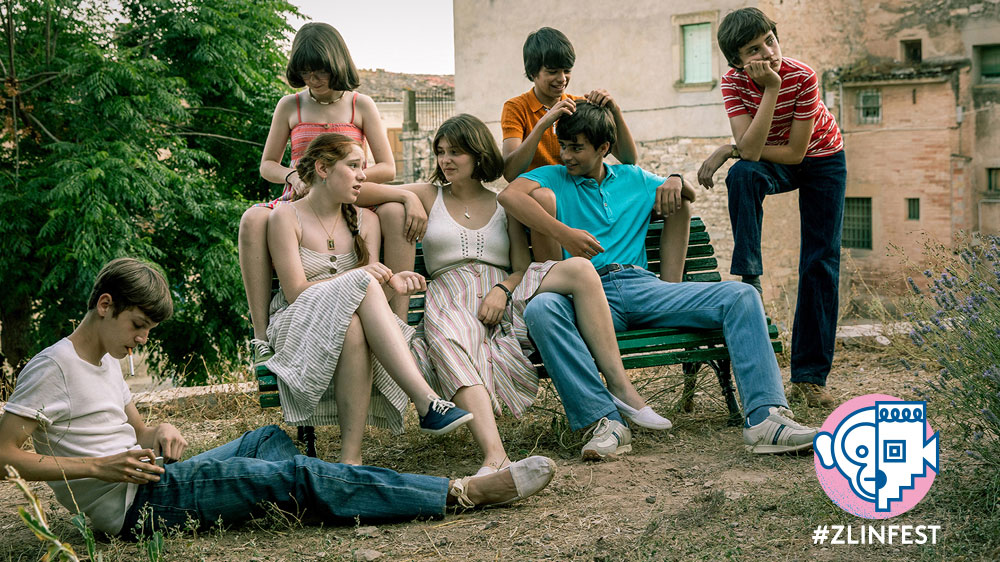 I’m having an ice cream in good company – am I the only one who never heard before about “freshly mined charcoal ice”? In front of the hotel, taxis are waiting to take the first guests back home. Always a sad sight. Soon we’ll be the only foreigners left.

Isn’t it frustrating that after visiting the Czech Republic for so many times, I still don’t understand a single word of the conversations going on around me? And ‘not a word’ can be taken rather literally. The Czechs to me always seem to have a ‘wordy’ culture, there’s always an awful lot of words involved. Much more the French than the English approach. Most problematic are Czech names, and some mistakes even found their way into this blog. Zusa should have been Zuzka (probably I’m getting it all wrong again), Petra’s last name should have been Nacasova, and I’m sure I made many more mistakes during the week that hopefully went unnoticed. Men are easier to deal with, in general they’re called Pavel, Martin or Tomas, and that’s it. 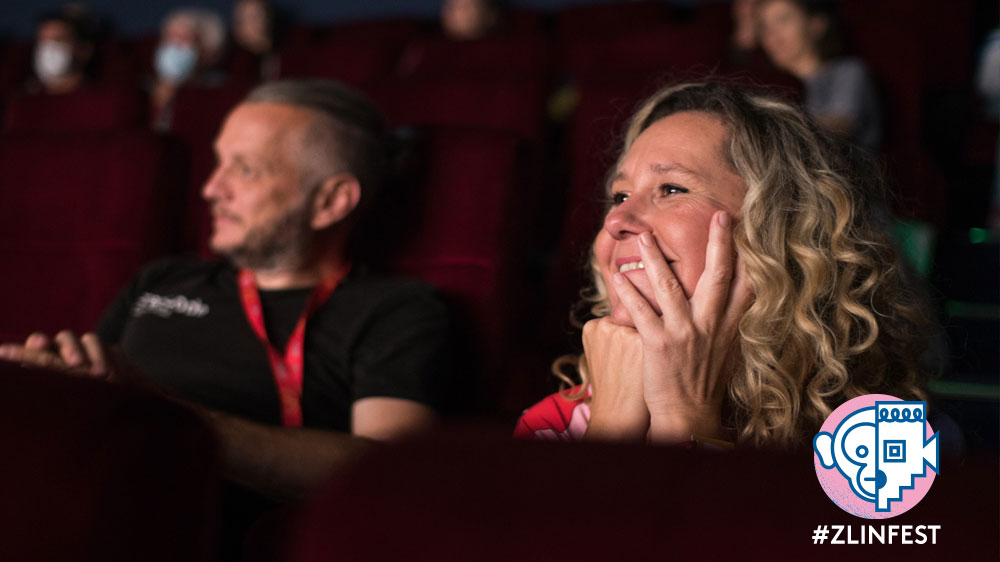 But no one has as many words as Alexandre. I adore people telling a solid story, which in his case seems like 100% guaranteed. He gives me an entertaining overview of his exciting career, but somewhere half way I’m about to collapse – I really need to go to bed. While we didn’t yet arrive to his more successful days in cinema. I force him to end the story in full doom and gloom.