Don’t you underestimate the influence of what is published on festival blogs. This morning Felix finds a little flower bouquet under the windshield of his car. He is totally convinced that is due to the status given to the Mustang in this blog. This is extremely flattering for both him and me. 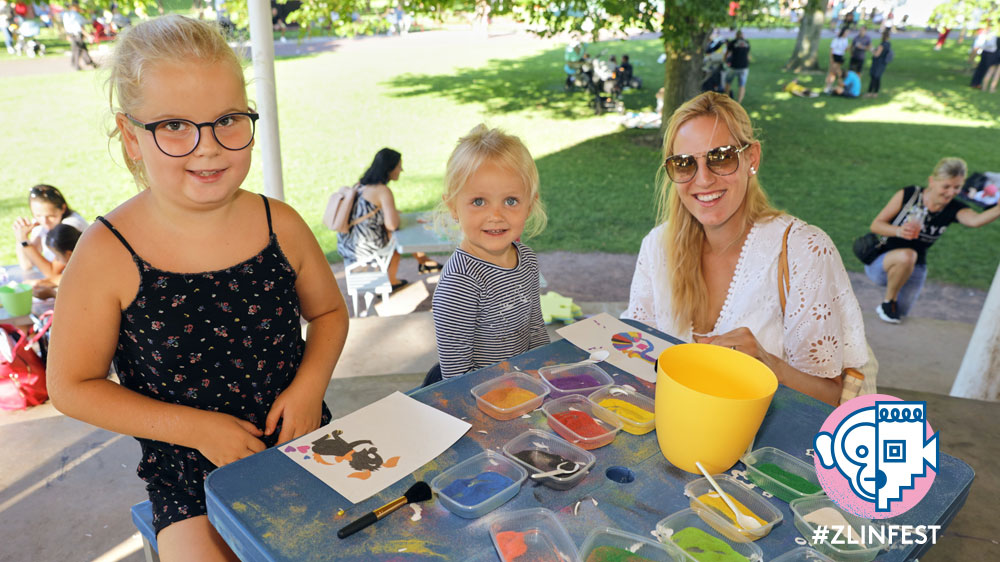 The sun is shining brightly and I’m invited for a morning walk with festival friend Judita Soukupova. It is amazing … the hotel turns out to be only a few steps away from the forest – home to the legendary Koliba hotel. Here the serene atmosphere is like food for the overstimulated festival soul.

Interviewing some of the festival juries is an interesting task that was given to me. And interviewing the animation jury is like a trip to another universe. It is no coincidence that when leaving the building after the interview, I walk down the stairs with Martin, who is a producer. The two other jury members turn the wrong direction, disoriented in less than 3 seconds. They are both animators, who in general have a reputation for getting lost easily in buildings, and in their own imagination.

We’re having a photo session for the festival website and I decide to have my portrait taken next to the garbage bin. Martin is an young photographer, who grew up in the festival and now comes with a daily selection of excellent cinema pictures. Watching over his shoulder while he is doing colour corrections, I’m honestly satisfied with the result. Which is something I wouldn’t say easily when having my picture taken.

I’m a big fan of the “60 years of Zlin Memories” photo exhibition. 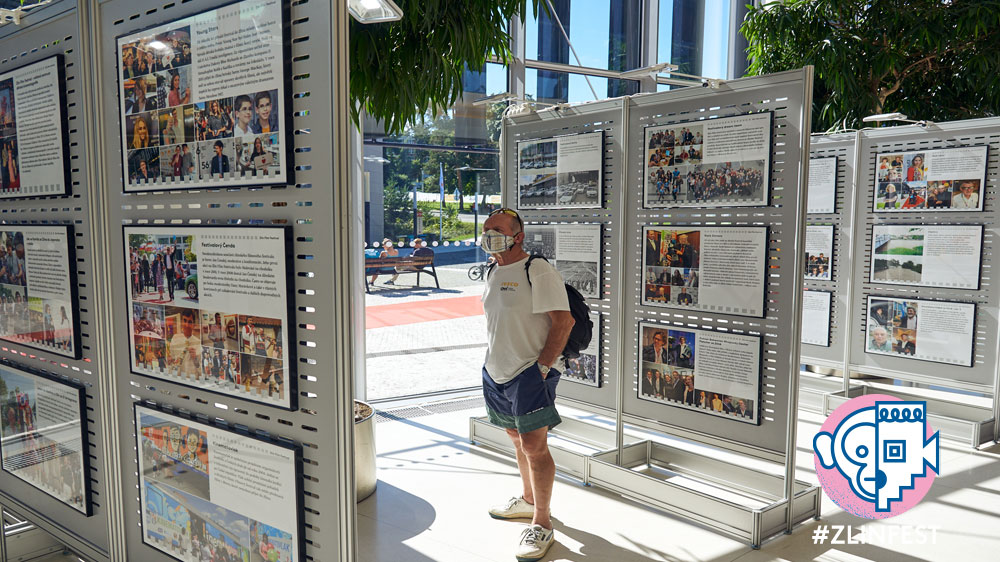 Today I see local people carefully scanning the pictures for familiar faces, which is basically the same as what I am doing. There is a glorious picture of Jitendra Mishra walking the red carpet, a sparkling portrait of Danica Jurčová and I pick up a glimpse of Mitsu Tahira’s bright smile. There are sections about Petr Koliha and Rock Demers. I’m particularly happy that one lovely section is dedicated to Mila Radova, often working behind the scenes of the festival but her work is 100% vital to keep this massive ship sailing.

I haven’t updated you on the Covid-situation for quite a while now. “Sooner or later we will all get it” is one of the sentences heard most often these days. Or “We are a nation of free spirits.” I suppose almost every European nation (except Switzerland?) tends to portray themselves as such, but to me it sounds like a lousy excuse. The numbers In Czech Republic are rising dramatically – 1,200 new cases per day, more than double compared to last week. Probably from Thursday on drastic measures will be taken again. I try to get my name on the list for a Covid-test, offered by the festival to its foreign guests. The procedure is complex, but I succeed with much appreciated help from guest coordinator Petra Vajova.

While evening screenings here are often sold out, among professionals the decline of the cinema system is often discussed. Quoting jury member Alexandre Dupont-Geisselman: “This lockdown situation has planted a seed in the minds of people that cinemas might be dangerous places to go. It is the festivals that might motivate the audience to go to the movies again.” Still people ask me almost every day: “Why isn’t there a platform exclusively dedicated to children’s content? Isn’t that something for ECFA to launch?” Which is a totally absurd question for everyone who has ever been dealing with film sales and territories. 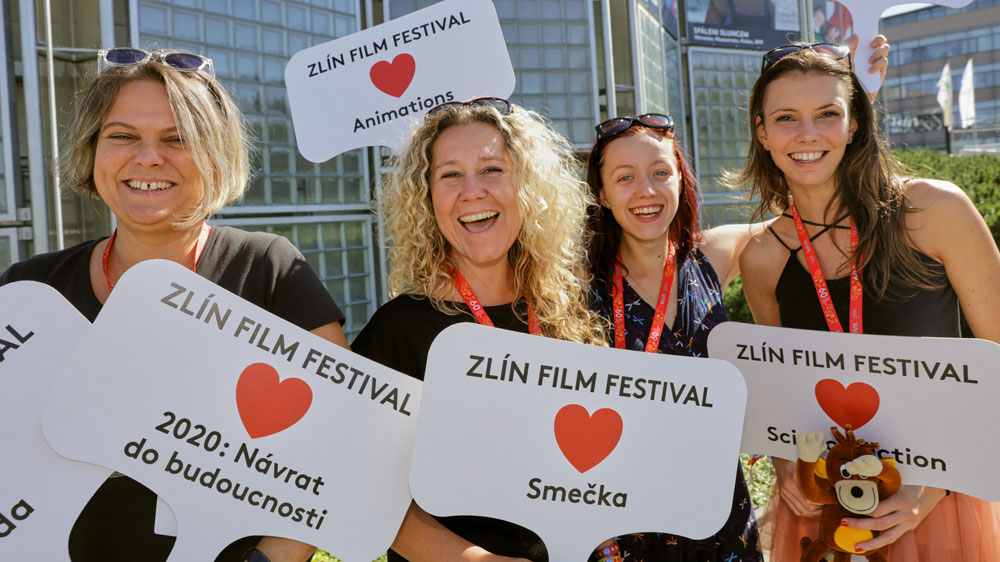 this feels like walking the streets of Liverpool in the company of John, Paul and George. I proudly pretend to be their Ringo, which was always the role that suited me best.

In Belgium I never was a regular at local bars or pubs, I’ve never been much of a café person. Here in Zlin, the Irish pub waitress and I speak with our eyes – when it’s about gin-tonic (lemon, no cucumber) we understand each other without words. That is a more intense relationship than I ever developed with a bartender back home. I guess that says something about me and Zlin.