Story Nr. 60: KAREL GOTT AND HIS FIRST TIME IN FILM

Karel Gott enjoyed going to the Zlín festival very much. However, few people know that his connection with Zlín film dates back much earlier. In 1963, the children's film by Zlín director Josef Pinkava Holidays with Minka was released in cinemas, which was the first film to feature a song by Karel Gott. 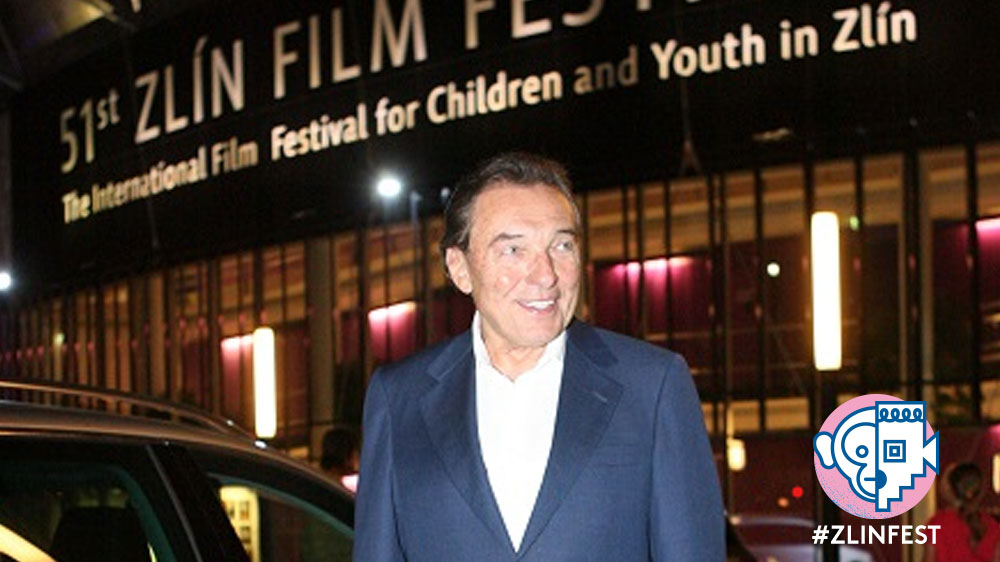 However, his name is missing from the credits. The symbolic joining of these two artists took place in 2019, when Karel Gott received the President of the Festival Award from Čestmír Vančura. In the same year that Josef Pinkava would have celebrated his 100th birthday. 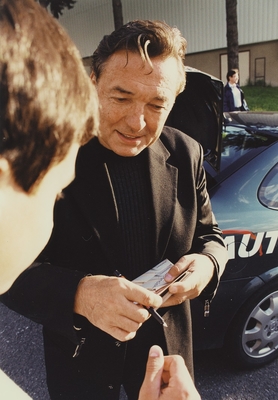 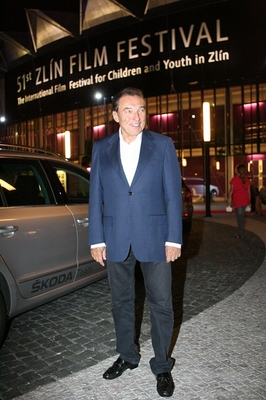 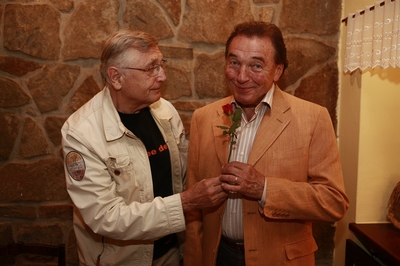 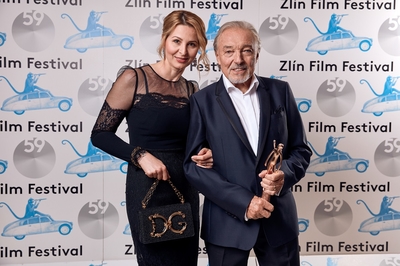