In 2004, Petr Koliha, the director of the films Tender Barbarian and Bringing up Girls in Bohemia, joined the festival team. As artistic director, he opened the way for the festival to join international professional institutions such as ECFA. His participation in the juries of world friendly festivals contributed to the current concept of the Zlín Film Festival as a place for annual meetings of their representatives. In 2012, he became the executive director of the new television channel for children called ČT: D. 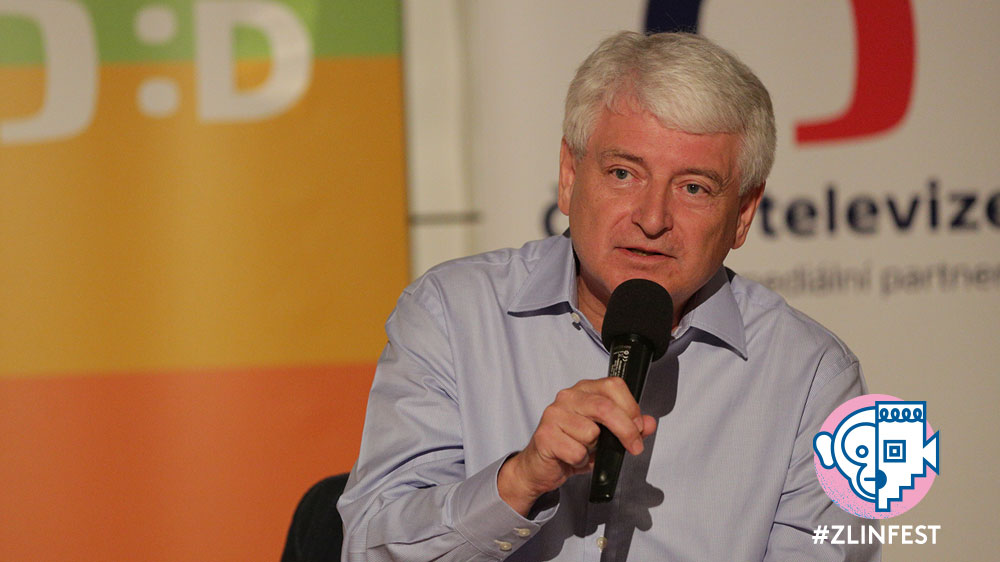