The Zlín Clapperboard Salon is a unique project that has been an integral part of the Zlín Film Festival since 1998 and it has been supporting the most talented fledgeling filmmakers the entire time. Over the 21 years of its existence, the Clapperboard Salon has produced exactly 2492 clapperboards, which have been auctioned off for a total of CZK 35,588,600 (€1,336,803). More than 350 film projects have been supported from the proceeds of the auctions. Each year, as original works of art, the film clapperboards are admired not only by the public, but also by festival guests. 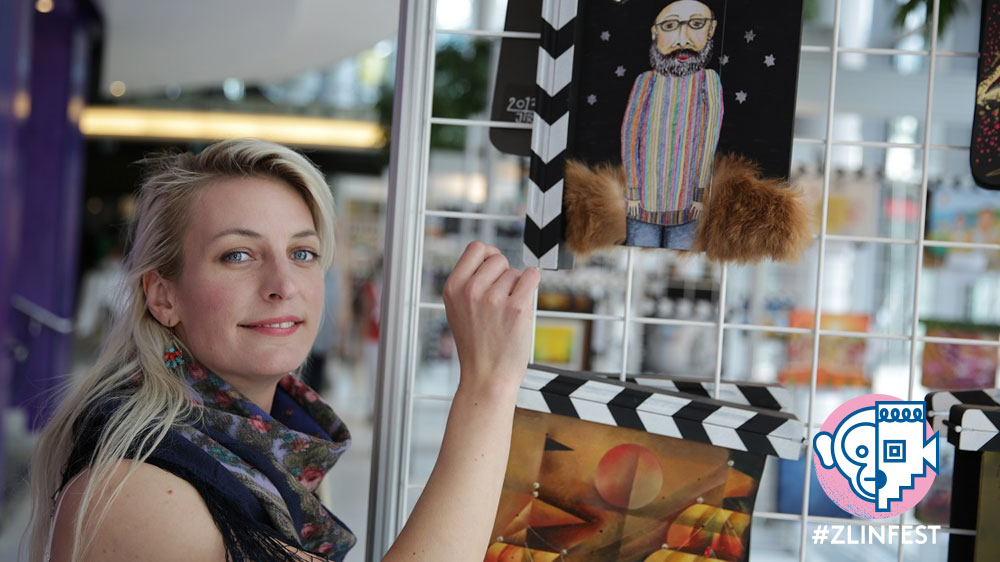 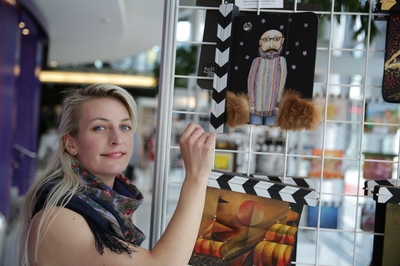 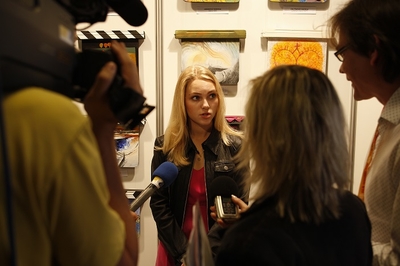 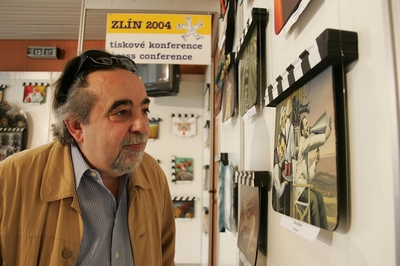 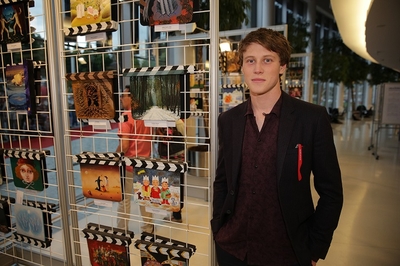 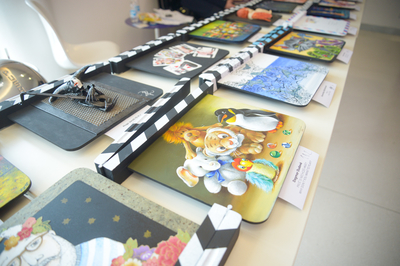 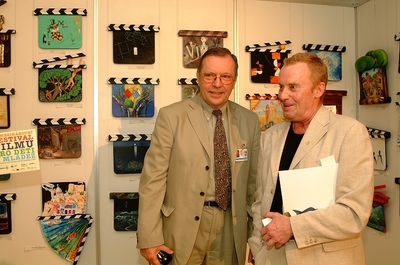