The 5th annual Zlín Festival in 1965 could be proud of the word international in its title. Films from 23 countries (from the USA, Canada, Cuba, the USSR, Great Britain, Pakistan, the Netherlands, etc.) arrived here. More than 100 foreign guests took part. The festival even prepared an exhibition called Czechoslovak Film for Children and Youth in the Liberated Homeland. The symposium What is Film Art for Children and Youth was held. The awards were decided by the jury of CIDALC (International Committee for the Dissemination of Art and Literature through Film). The Golden Slipper was awarded as the main prize for the first time! 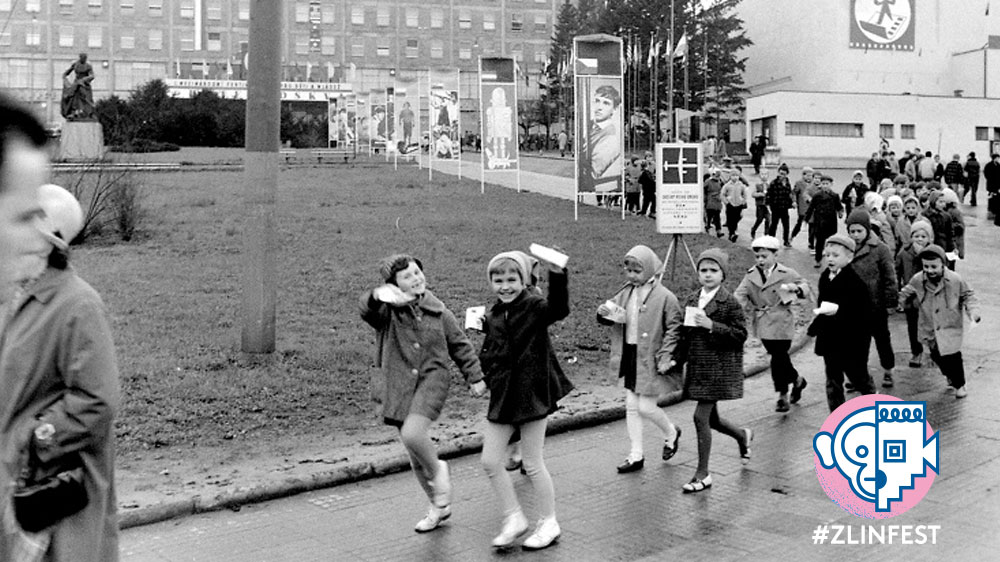 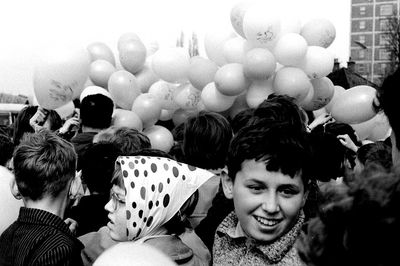 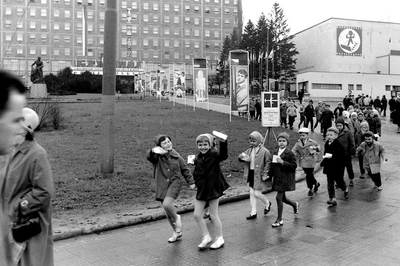 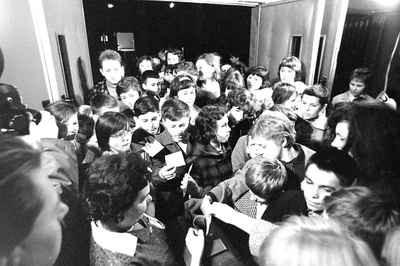 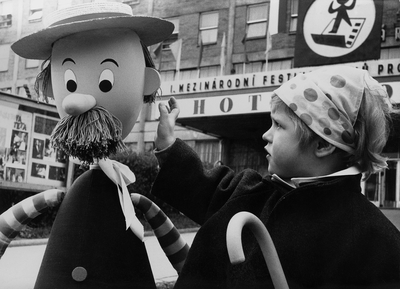 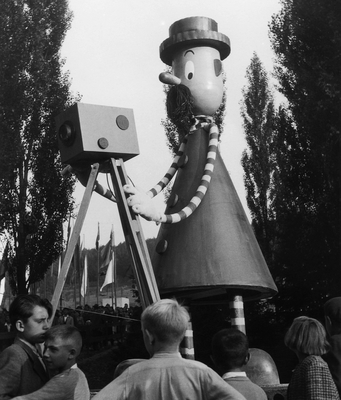