For several years now, the festival has been bringing young promising actors from all over the world to Zlín. The first Young Star was Haley Joel Osment, a former child star known from the films The Sixth Sense, Pay It Forward, and A.I. Artificial Intelligence. Visits by Dakota Blue Richards from The Golden Compass and AnnnaSophie Robb from Charlie and the Chocolate Factory are definitely worth remembering. In 2015, the British actor George MacKay came to Zlín, who had already made many great films, but the greatest success awaited him with Sam Mendes' Oscar-winning war drama 1917. 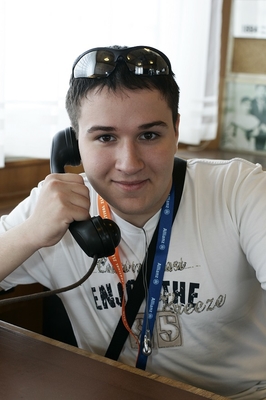 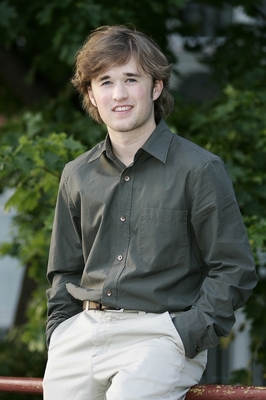 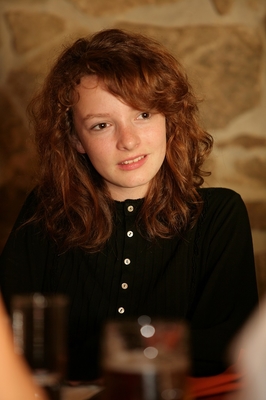 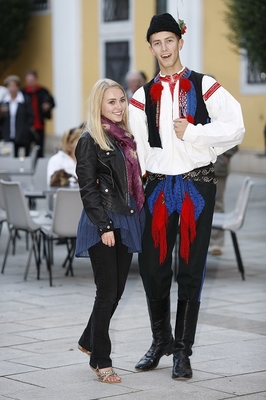 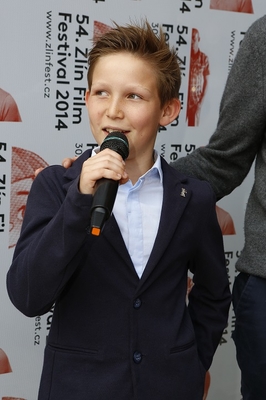 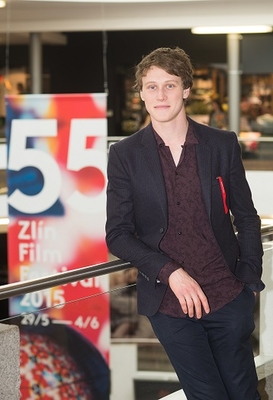 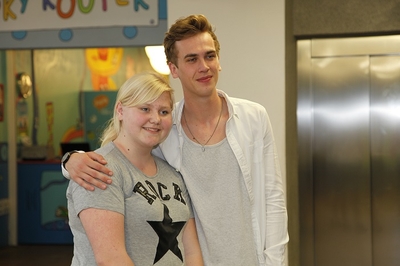 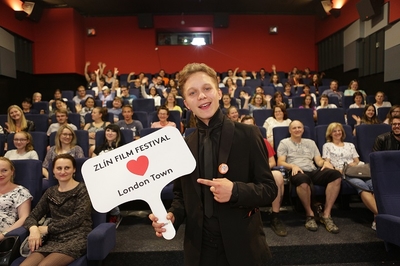 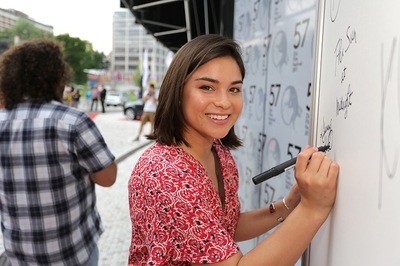 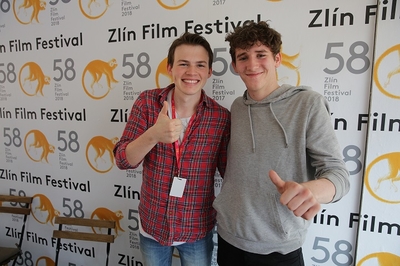 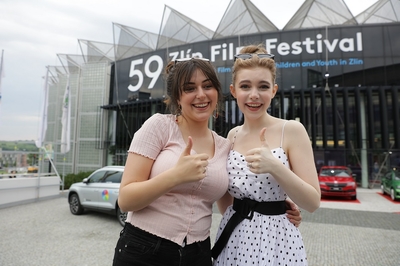 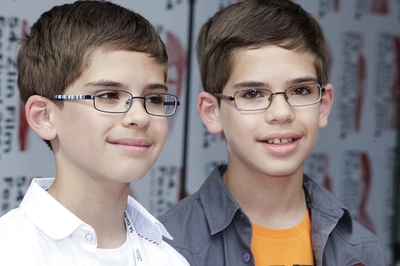 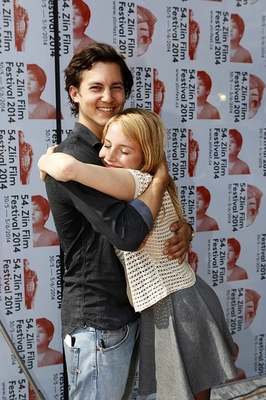 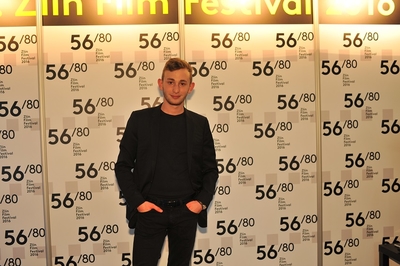 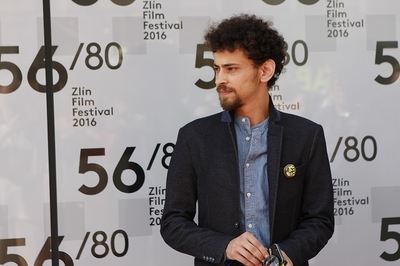 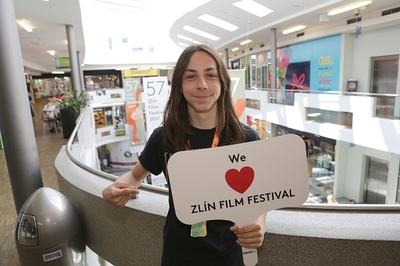 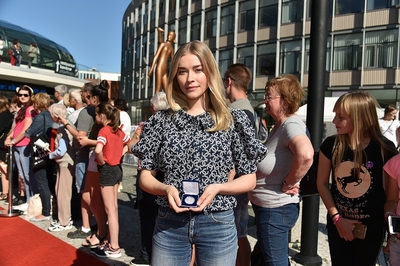