Story Nr. 41: THE DIRECTOR OF THE BOHEMIAN RHAPSODY, DEXTER FLETCHER, IN ZLÍN

Have you seen the biographical films about Elton John or the band Queen? Or did you like the story about an English ski jumper? The director of Rocketman, Bohemian Rhapsody and Eddie the Eagle is the British actor and director Dexter Fletcher, who won the award for the best European debut in 2012 with his film Wild Bill. 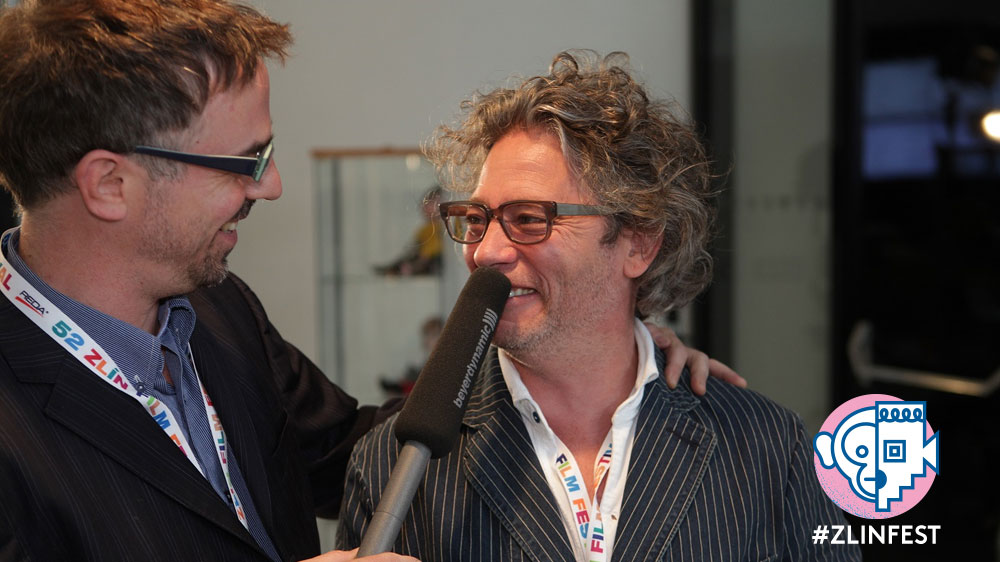 Fletcher came to Zlín with the lead actor, Charlie Creed-Milesem, an actor known from the film The Fifth Element and from the Peaky Blinders TV series. The festival team will never forget this very fun duo, especially Charlie's dancing in a fountain or his guitar playing in a local pub. 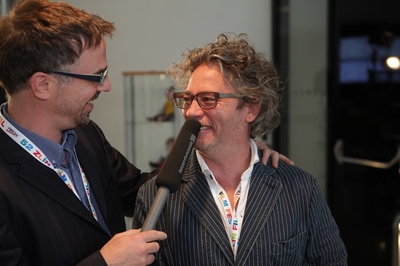 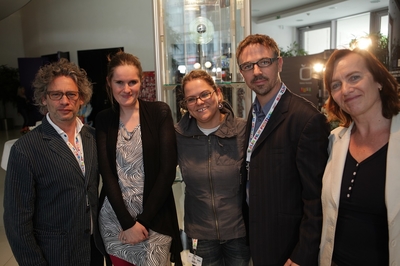 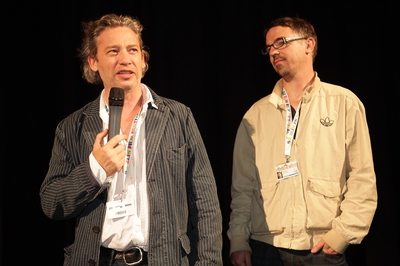 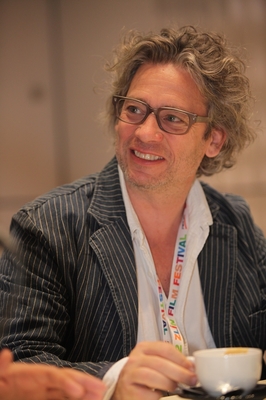 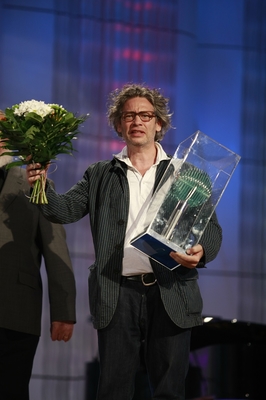