In 2003, a competition of European feature debuts and unique profiles of European cinematography appeared in the competitions for the first time. For 16 long years, until 2018, the non-competitive section included a screening of films from individual European countries, which often set the tone for the entire festival visual. 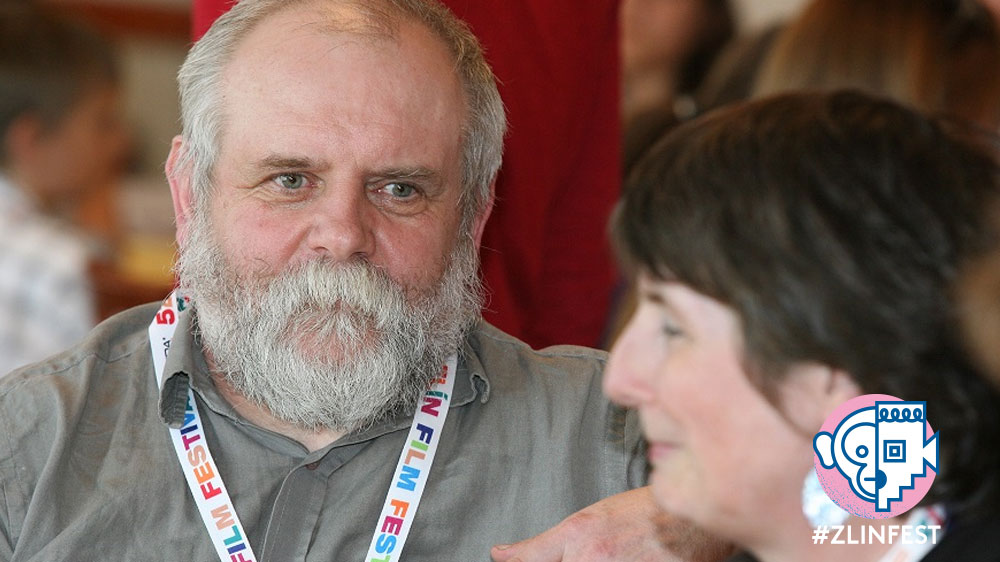 Just think of the famous Pipi, the immortal heroine of Astrid Lindgren's children's books as part of the Days of Swedish Cinema in 2017. The film screenings were also decorated by many national filmmakers. In 2012, actors Maria Doyle Kennedy (The Commitments), Hugh O'Connor (My Left Foot) and writer Patrick McCabe (The Butcher Boy) came to represent Ireland. The following year, a large group of personalities of Danish cinema gathered in Zlín. The organizers were very pleased with the arrival of Pelle Hvenegaard, a former child star from the classic film by director Bill August Pelle the Conqueror (1987), the famous producer Per Holst and the equally well-known animated film director Jannik Hastrup. Holst and Hastrup sat in expert international juries. 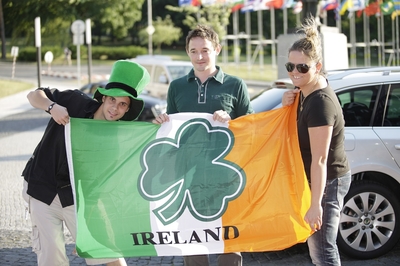 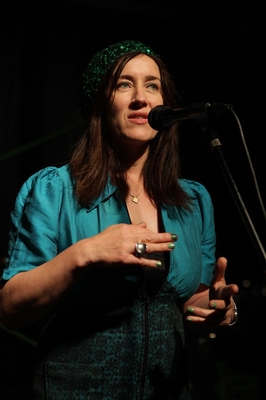 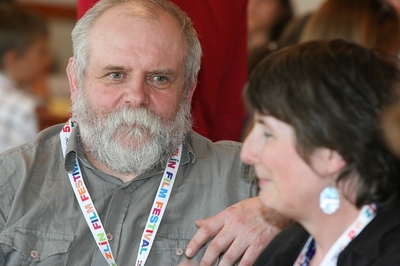 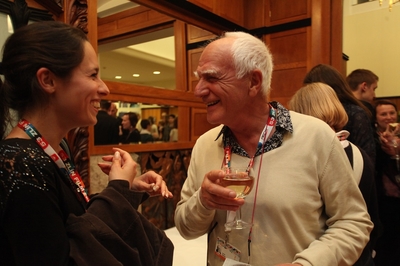 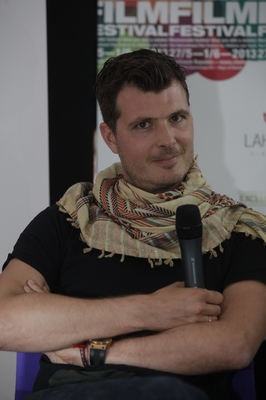 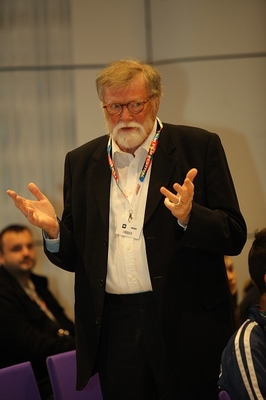 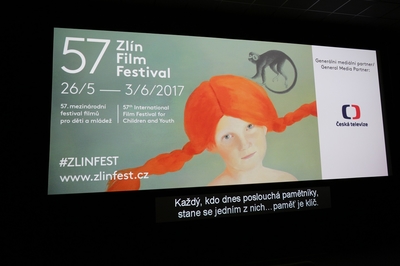