The The Cinematrain has been a joint project of the festival organizers and Czech Railways since 2004. It is a railway car adapted into a cinema hall traveling around the Czech Republic. The train offers screenings of fairy tales and children's films. The film festival can also present films to children who cannot come to Zlín. 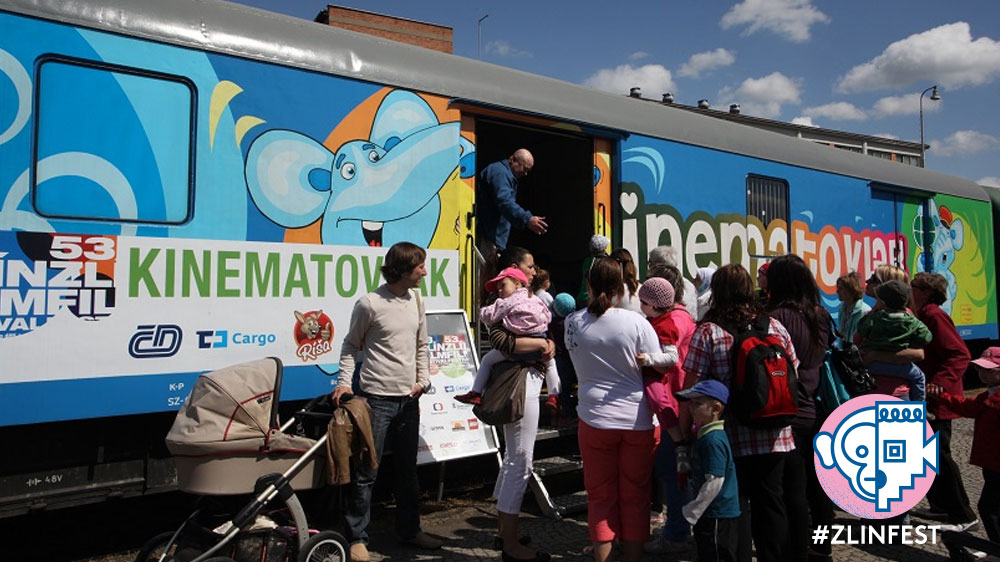 "The occupancy of the screenings was not high at first, so the crew of The Cinematrain followed the motto. 'If Muhammad cannot go to the mountain, the mountain must go to Muhammad'. The Cinematrain route led through select Czech and Moravian municipalities and was screened in a different one each day. So every morning I went to the local kindergartens and schools and I just brought the children to the train. There was so much motivation that fairy tales were shown to children on request, and in Horní Lidča everything was so successful that several evening screenings took place for local citizens. But one principle had to be followed, there was a fairy tale for children in the program. The enthusiasm was huge." 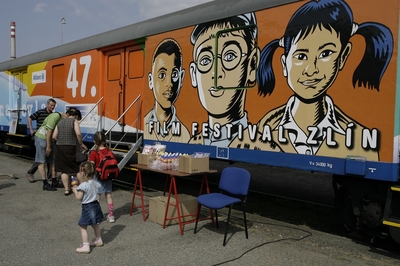 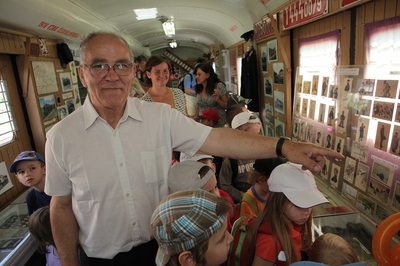 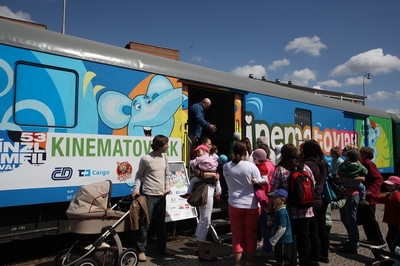