Film production in Zlín has its genius loci on Kudlov Hill and the film festival in the Grand Cinema and at Hotel Moskva. It's just 50 meters from one of the hotel rooms to the seats of the unique cinema. Every accomodated guest could plan their stay here at the festival. 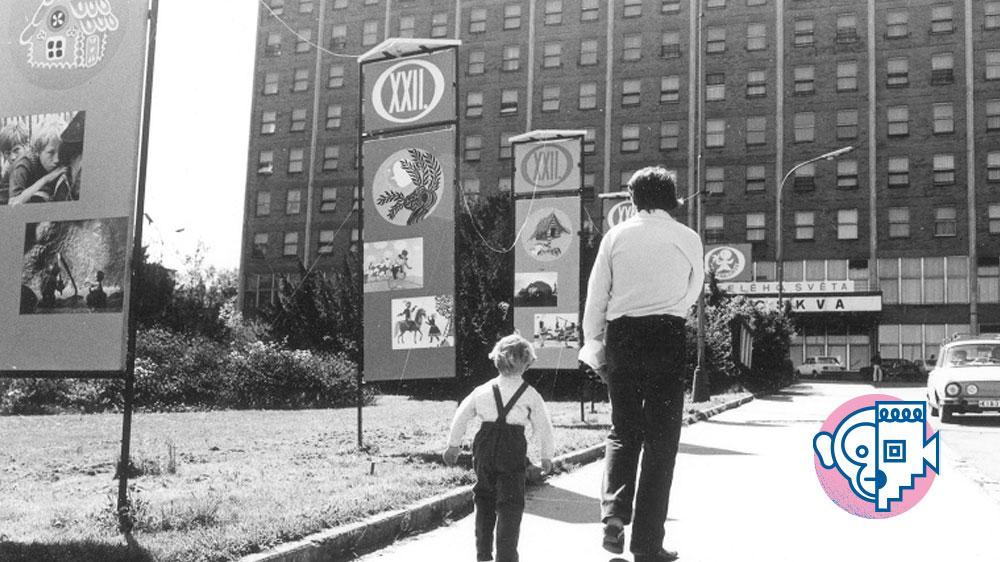 Hotel Moskva was built in 1933 as a Social House according to the architectural designs of Vladimír Karfík. During the festival years it has witnessed many arrivals of film stars and their press conferences, the so-called "Balcony Parties", social events, and even supporting programs. 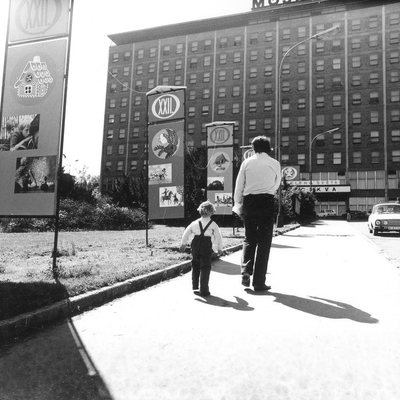 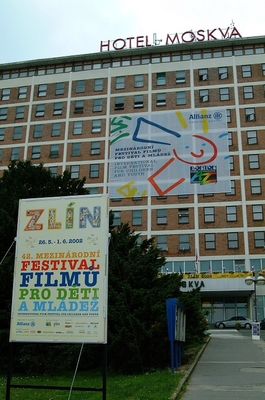 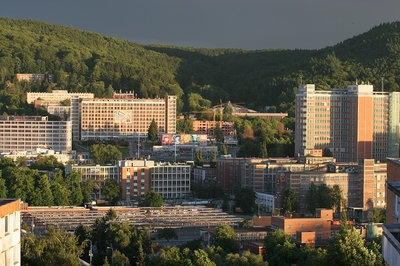 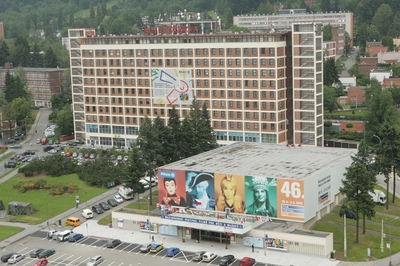 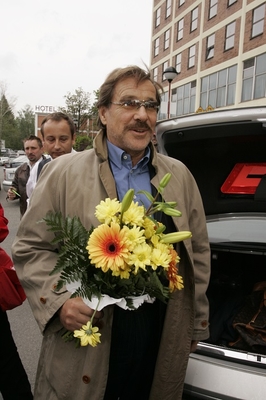 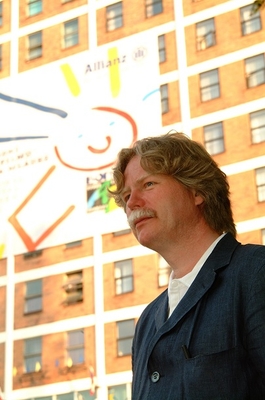