Story Nr. 21: WOLF´S HOLE AS THE WINNER OF THE CHILDREN´S AUDIENCE AWARD

We came across some very interesting information in the festival archives. In 1987, Věra Chytilová's horror film Wolf's Hole won the Children's Audience Award. The film, which was nominated for a Golden Bear at the Berlinale, tells the story of some people at a ski course which turns out to be an experiment led by strange creatures. 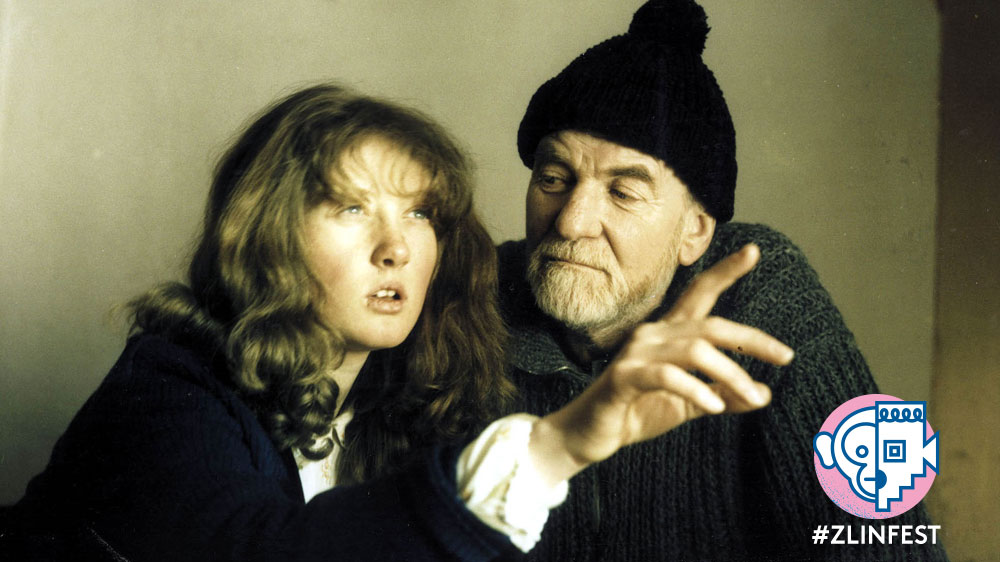