In November, 2019, Markéta Pášmová, Artistic Director of the Zlín Film Festival, received a special award in Tokyo, Japan at the KINEKO International Children's Film Festival. The KINEKO HONORARY AWARD is awarded by the organizers of the festival to organizations or persons who contribute significantly to the development of cinema for children and youth. This year's prize was won by the Zlín Film Festival. It truly has a prestigious name in the world. 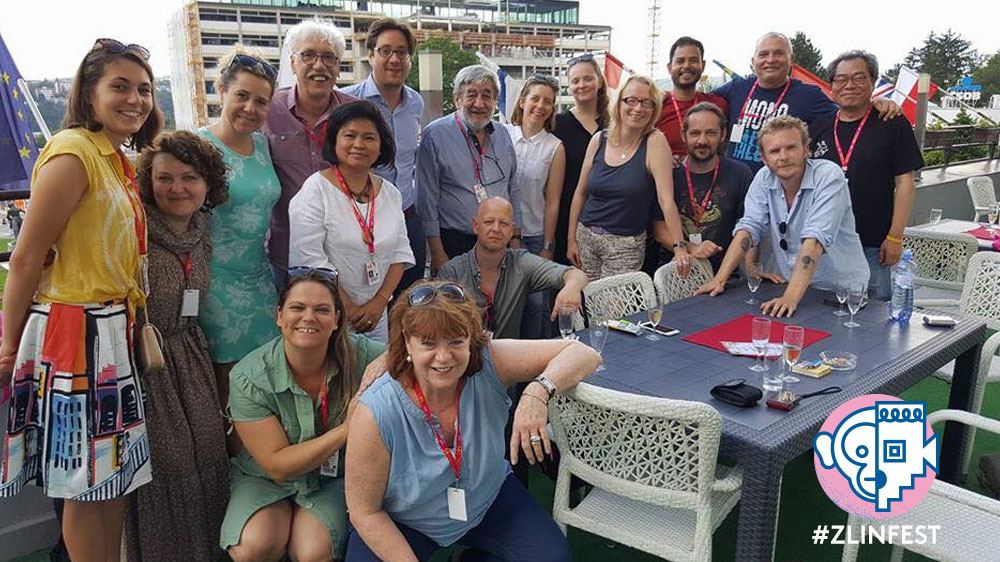 The proof is the numerous invitations to the juries of international festivals and also the many annual gatherings of foreign festival representatives in Zlín. ZFF has been a member of the European Children's Film Association (ECFA) for several years. The association's committee, of which Markéta Pášmová is a member, often takes place at our festival. The film program presents the latest work in children's and youth film, the juries include important personalities of this film genre, and the recently affiliated Film Industry section attracts more and more film professionals from the Czech Republic and abroad to Zlín. 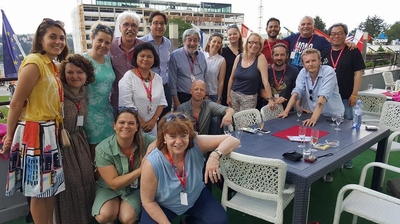 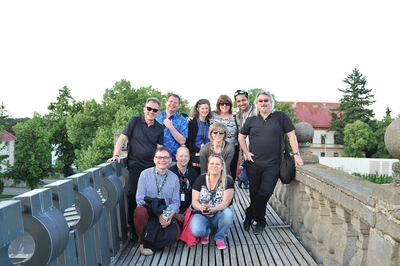 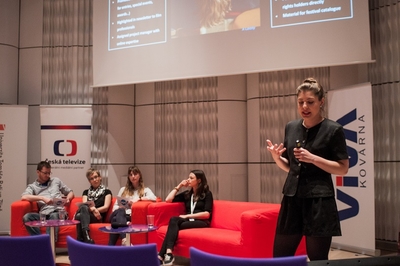 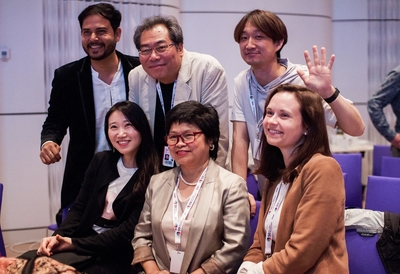 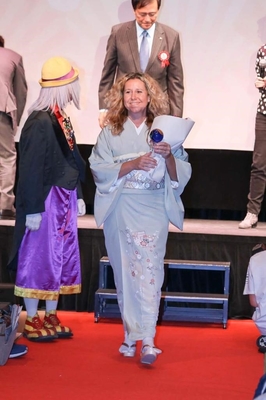 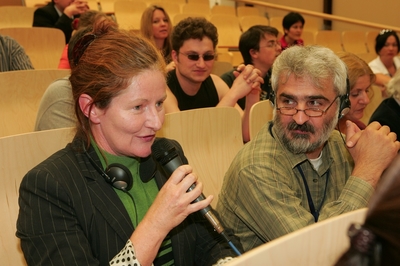 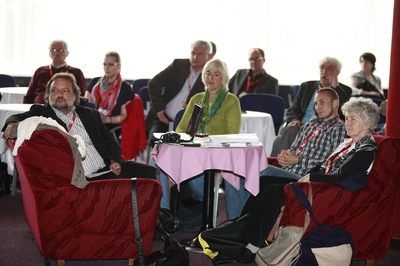