Josef Pinkava was one of the most important personalities of the Zlín Film Studio. His films are and indelible part of any video library of Czechoslovak children's cinema. At the Zlín festival, they scored mainly with the child audiences, whose award he won for the films Chubby (1971), I Wouldn't Leave Tereza for Any Other Girl (1976), and Marguerites for the Lady of the Castle (1981). The main prizes, the Golden Slipper and the Festival Figurine, were won by the films Guys Don't Cry (1979) and Caress the Cat's Ears (1985). 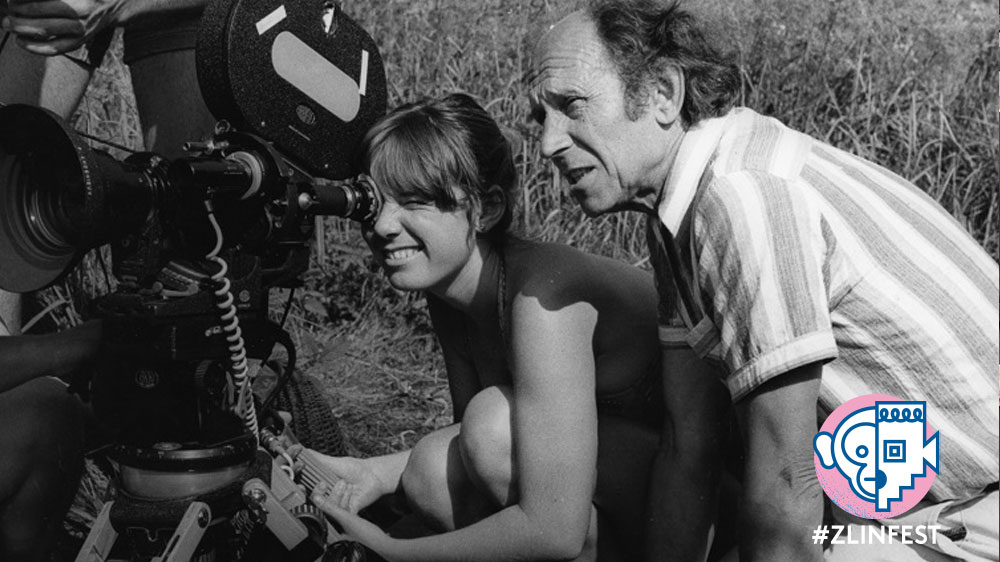 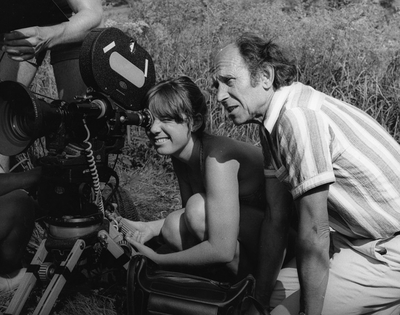 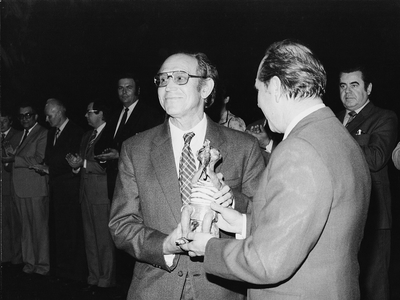 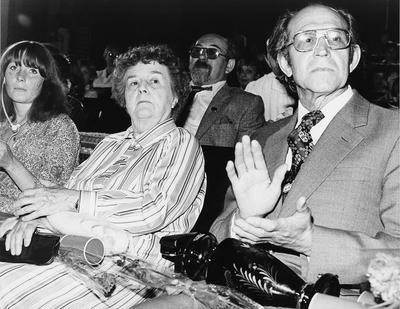 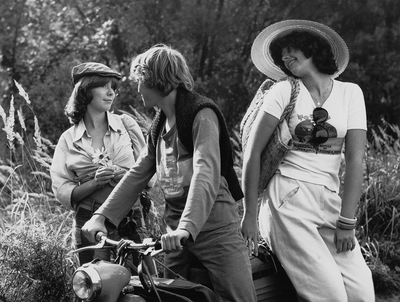 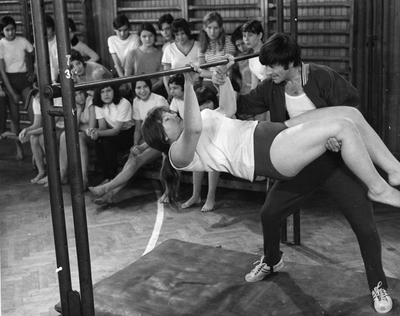