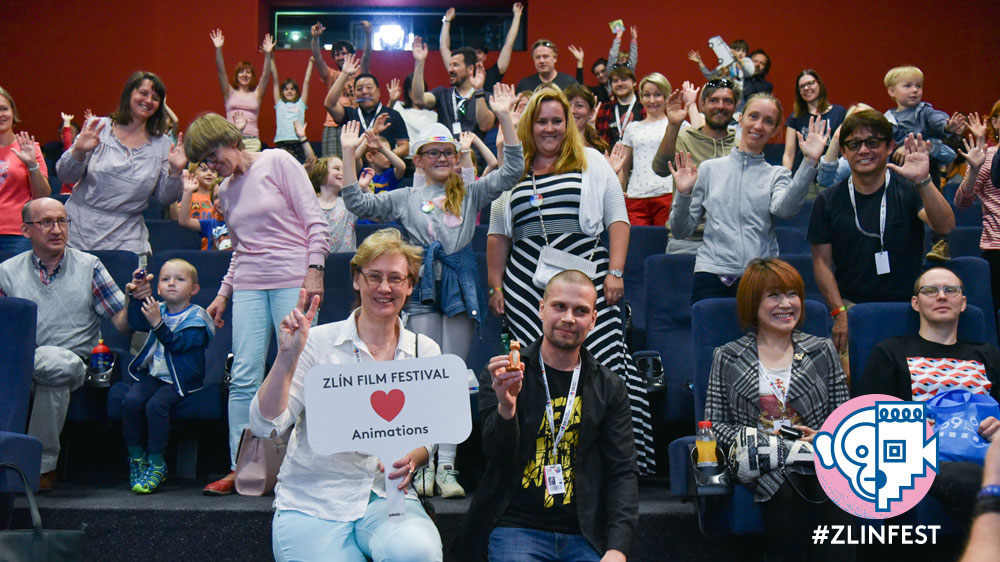 It should be noted that this year's selection took place during the pre-coronavirus period, so the program organizers have been wondering about which films would have been chosen in a completely different context. And maybe that's just as well. Chosen films should open new dimensions of vision and take audiences away from everyday reality. Let's forget about the fact that there was a pandemic here, at least for a while, and let's just enjoy the films, whatever the themes.

Live-acted productions include 19 movies. We are grateful for this year's increased number of comedy films over previous years. The turn of puberty of two fourteen-year-old friends and their transformation into women is solved with exaggeration by the Slovak film M. Menstruation is not something for which girls should be ashamed. All three Czech films that are included in this genre category have their own specific kind of humor. The Undertaker, produced by a school in Písek, is an absurd comedy about a mortician who has to make sure he has business. Don’t Be a Pussy covers the topic of followers, who never come for free. The Czech-Slovak coproduction Once Upon a Time in the East Slovakia shows that cooperation between two universities can work very well and it has given us the story of Jan, a man who cleans cesspits and who must fight against a new legislation introducing a tax on old bachelors. So that we don't stick with only Czech domestic comedies, another film that made it into selection is the Dutch film Shalky, from the environment of a rather strange tenement building. Rio, from the Russian university VGIK, blurs the boundaries between absurdity and dream and follows the poetics of films from the Greek Weird Wave. Representing serious films is the movie Potato season with the theme of school bullying and its impact on a young girl. That the line between childhood and adolescence is very narrow is proven by The Last Children in Paradise. Until a few months ago, we had no idea how current the reflection of the US police state in Interstate 8 could be.

There are 11 short films in the documentary film competition. The popular Iranian film Howling, based on the rising popularity of “anidocs”, is based on the theme of self-reflection of one's own guilt. PolarBarry – Let's Break the Ice!! – Vlog #207 discusses climate change with respondents. From the FAMU films, Forget Me Not and S P A C E S focus on the theme of children's institutions and brain disease. The world of the blind is presented by two documentaries, namely the Polish Connected and I See in the Dark from Slovenia. We will learn how much a young person can be affected by their relationship with a parent in the film My Father's Son. The actors of the film Our Daily Dance will tell us that dance also has its ruthless side.

Student animation is at a very high level worldwide, which is also evidenced by the success of Daria Kashcheeva and her victory at the student Oscars. Her film Daughter will of course compete in the Zlín Dog competition. All the more interesting is the fact that in the competition section you will also find another Oscar-nominated film Sister, directed by Siqi Song. Animation in which the story is not the essential part, but rather the expression, is represented by the musically tuned Cante,, Idyla, the videoclip Running with Wise Fools, and the surrealistic The Wellspring and the Tower. An original artistic side, humor and from sexual to animal behavior of the characters can be found in the films Room with a Sea View, SH_T HAPPENS, and somewhat in the Polish film Thicket. Animated films are represented by a total of 32 films this year.

We believe that there will be (and we look forward to) an emergence of completely different themes for filmmakers next year, which have marked them during this special time. There is also no doubt that this autumn will be quite varied for cinephiles. Everything is different, but let's look to the near future with enthusiasm and look forward to movies that will be back in cinemas after such a long break. Let's not forget the feelings that art, culture or festival meetings can evoke in us. The diverse range of these impressions will clearly be evoked in you by the Zlín Dog.

I Was Still There When You Left Me, dir. Marie McCourt, BEL, 2019, 23 min, Institut des Arts de Diffusion 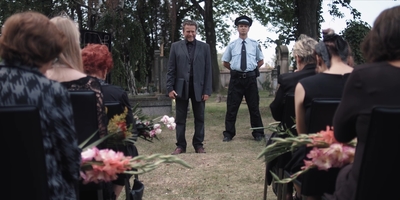 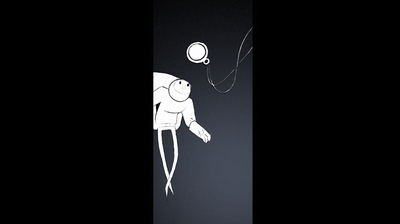 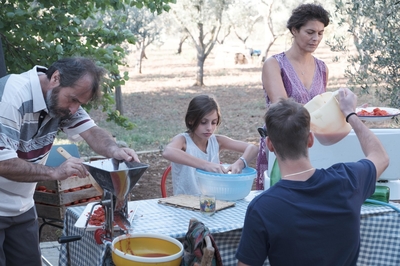 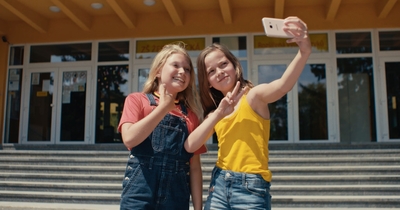 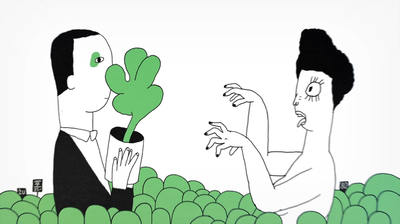 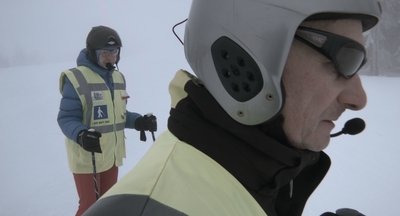 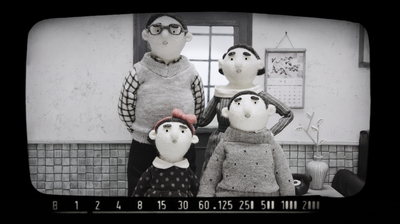 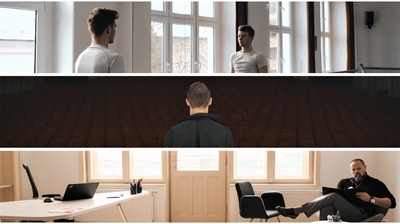 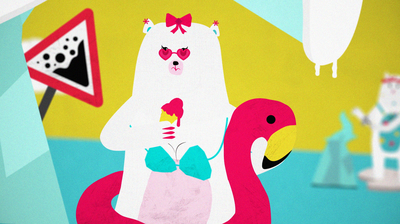