Just as every year of the Zlín Film Festival is varied, so is the history of its festival awards. The main prizes have been called Glass Marble, Festival Figurine, and the current Golden Slipper. 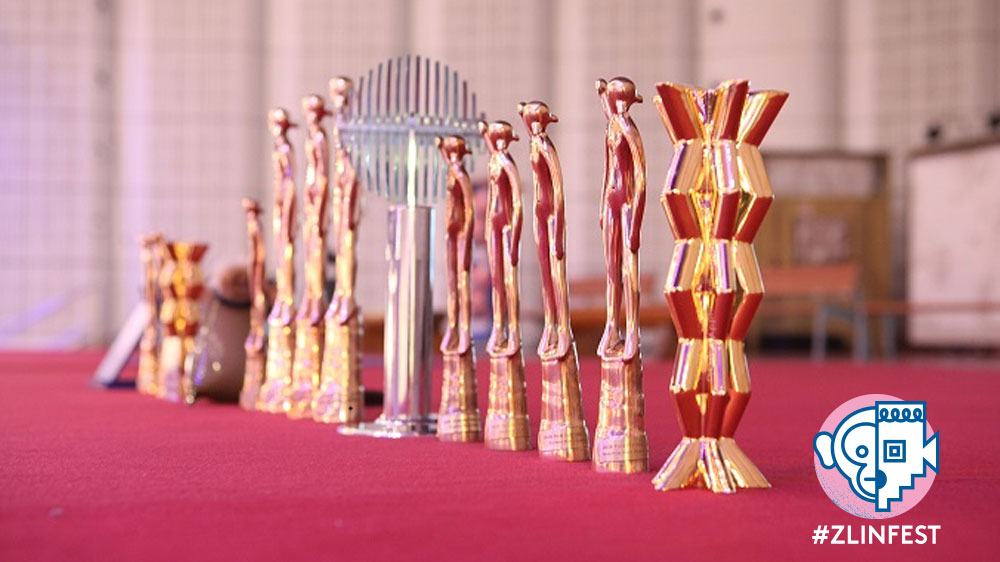 Some of the awards paid tribute to the legends of animated film, such as the Karel Zeman Award, Jiří Trnka Award, Miloš Macourek Award, and Hermína Týrlová Award. The fairy-tale grandfather, Větrníček, Stříbrná píšťalka, Popový Dort and Hliněná Marble added some cute children's playfulness. The current Golden Slipper has recently become part of the official festival logo and its sculpture welcomes visitors to the congress center every year. 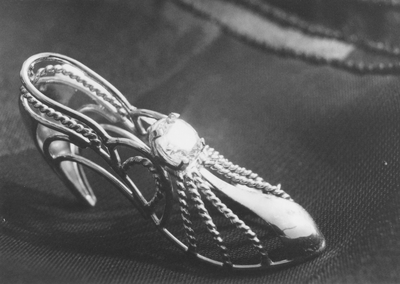 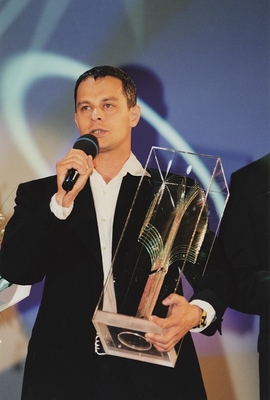 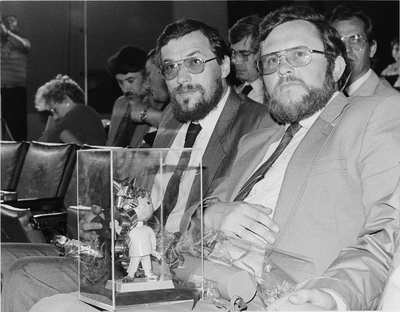 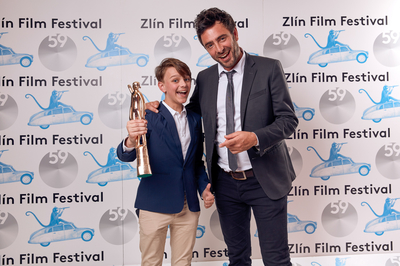 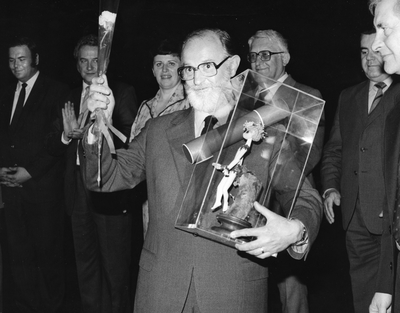 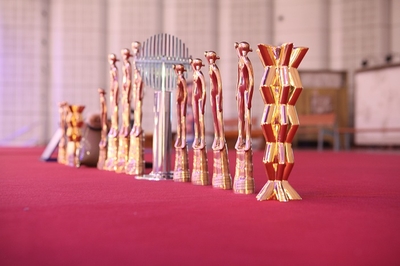