Story Nr. 13: MOVIE-GOERS AND JURIES TOGETHER

The competition films at the Zlín Film Festival are evaluated by several juries. In addition to experts, representatives of children and young people also sit in the jury's seats every year. In addition, there is the Audience Award, which is often the most important for filmmakers. 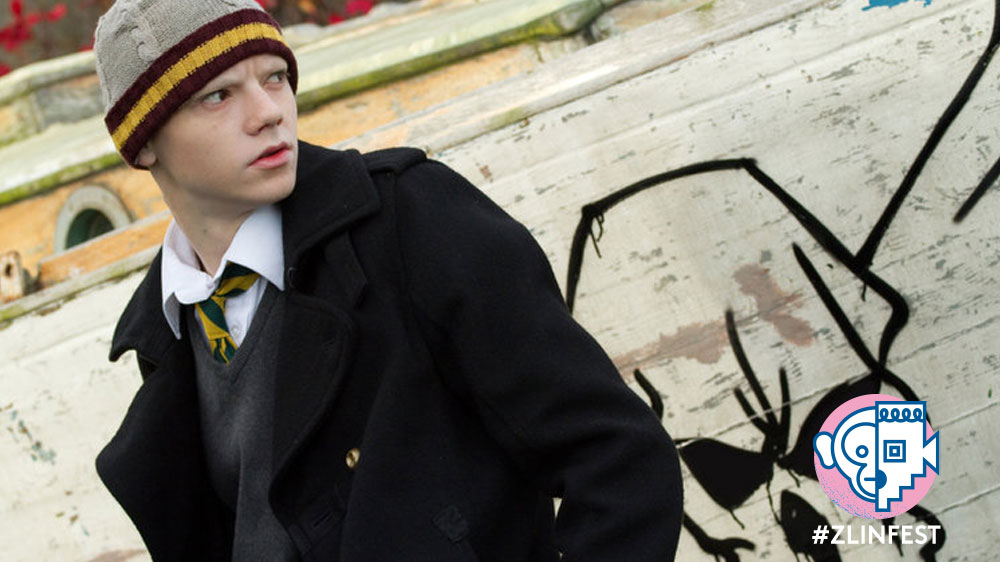 In most cases, it is about the diversity of films, a different perception of their values. However, there was rarely complete agreement in the selection of the winners by the expert jury, youth jury, and public voting. In a very rare instance, this happened three years in a row: Death of a Superhero (2012), Now Is Good (2013) and Boys (2014). 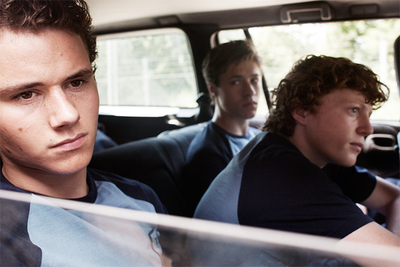 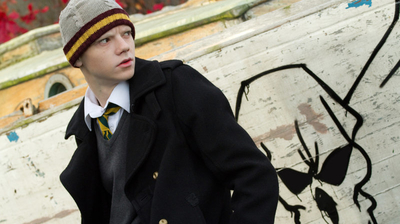 Z filmu Smrt Superhrdiny / From film Death of a Superhero (2012)