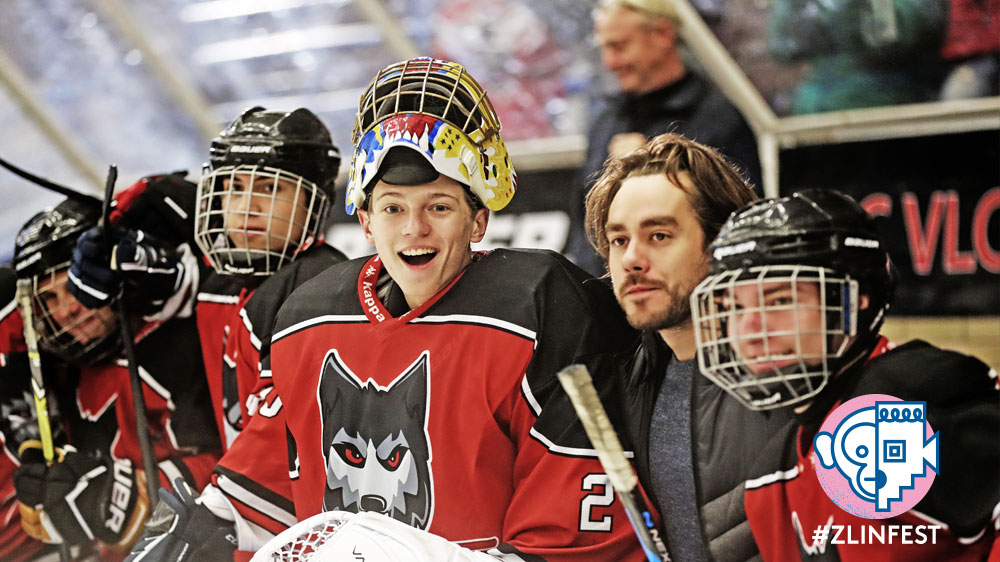 The main thread of the film follows the story of 16-year-old hockey goalie David, who joins a new hockey team. The members of the team, however, do not accept him and David becomes the victim of bullying.

"According to research, every fifth child deals with the problem of bullying. Bullying is usually talked about only in connection with the education system. However, I know from my own experience that youth sports teams are full of it, and it is often much more brutal than bullying in schools,"

explains the director and co-author of the screenplay Tomáš Polenský and adds that he is convinced that this is why the topic will resonate especially among young viewers.

"We are all very happy that the premiere of The Pack will take place in Zlín, where the film was also shot. We'll be coming back here almost exactly a year from our last shooting,"

Markéta Pášmová will also be welcoming the screening of the Czech film in the competition section of films for young people at the Zlín festival.

"The Pack is a film about teenagers for teenagers. As such, it fits exactly into the composition of films that the Zlín Festival has been offering to its audiences for sixty years. We are glad that the Czech Republic will have its own candidate in the international competition, which, especially in recent years, has not been common. We are all the more pleased that a story set in Zlín, moreover about hockey in Zlín, will have its premiere right in front of a Zlín audience. We believe that its screening at the Zlín Film Festival will also be a successful start for the film's participation in foreign festivals,"

The ceremonial premiere of the film will take place on Saturday, September 5, with a screening for schools on Monday, September 7.

ABOUT THE FILM THE PACK

The film The Pack takes the audience into the fictional Zlín hockey club Vlci (The Wolves) and into the environment of youth hockey, where teenage boys are brought up according to the law of strength. The strongest dominates the whole team, which thus becomes like a pack of wolves, where there is a lot of rivalry and harsh rules.

Filming took place in the summer of 2019 in the exteriors of Zlín and in the local hockey rink. In addition to Zlín, the filmmakers also visited nearby Vizovice. The film The Pack was shot internationally by the Czech Republic, Slovakia and Latvia and was supported by the State Cinematography Fund, the Slovak Audiovisual Fund, the Latvian National Film Center, and the Media Creative Europe Fund. The film was also supported by the Zlín Region with two million crowns from its subsidy program.

It will premiere at the festival on Saturday, September 5 and again for schools on Monday, September 7. In addition to the Zlín Film Festival, Czech audiences will be able to see the film in cinemas in the autumn of this year. 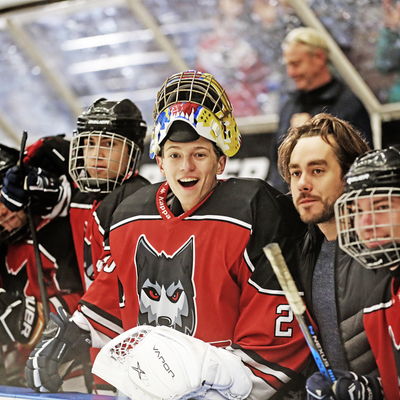 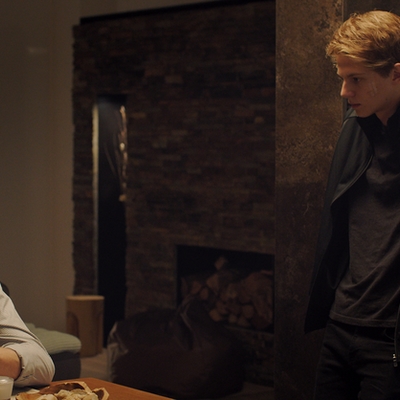 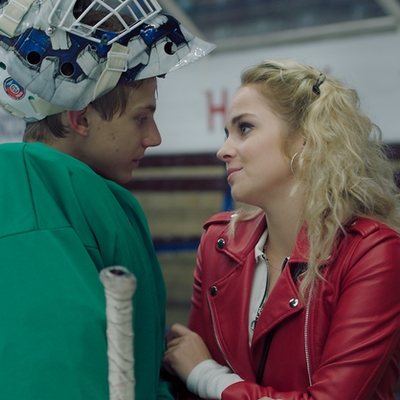 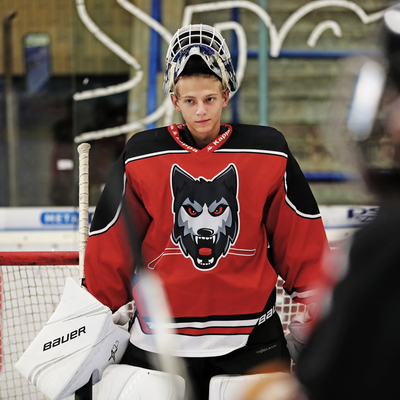 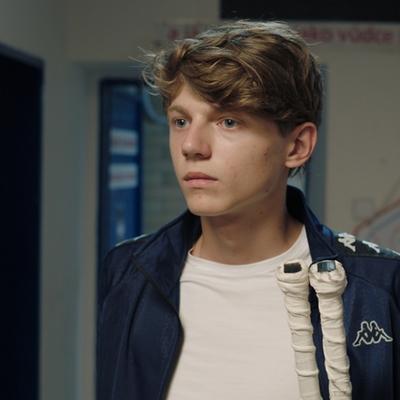 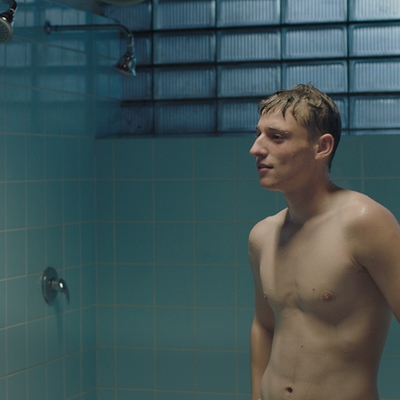 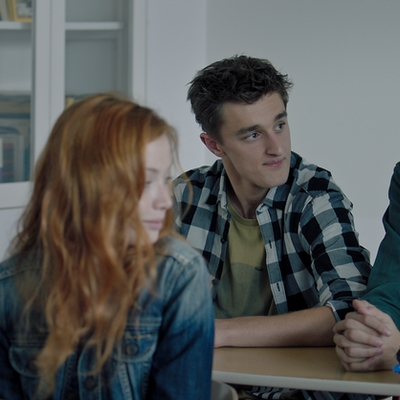 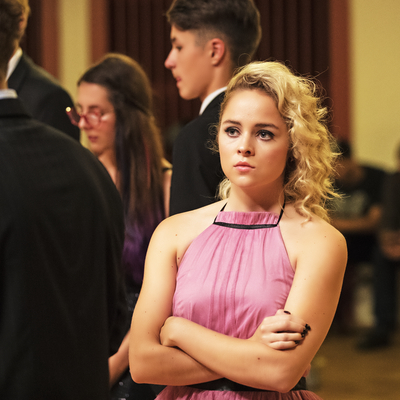 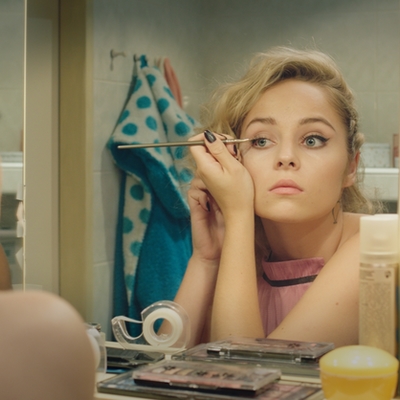 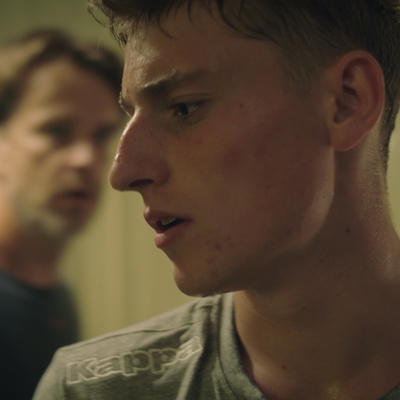 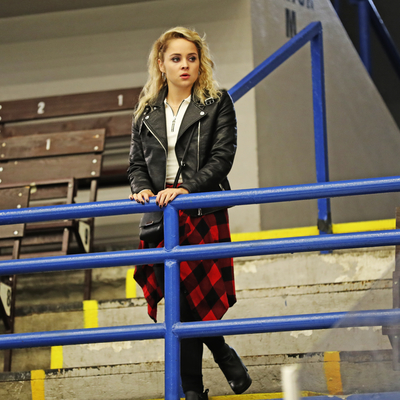 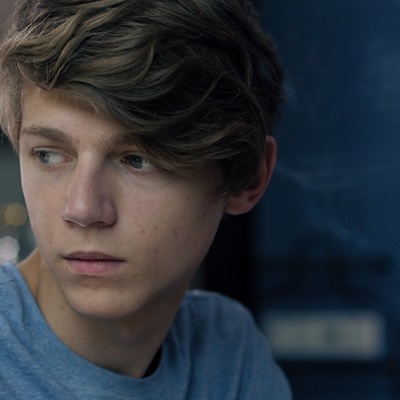 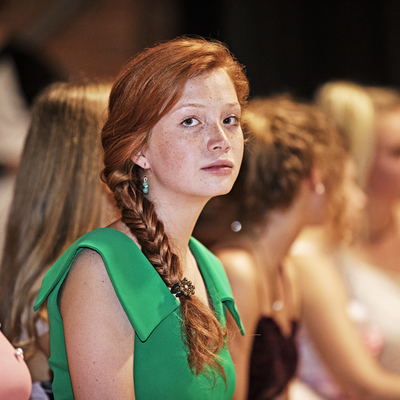 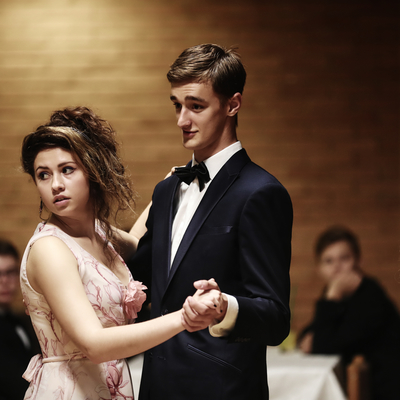 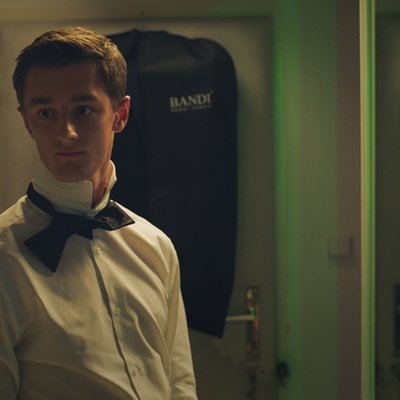 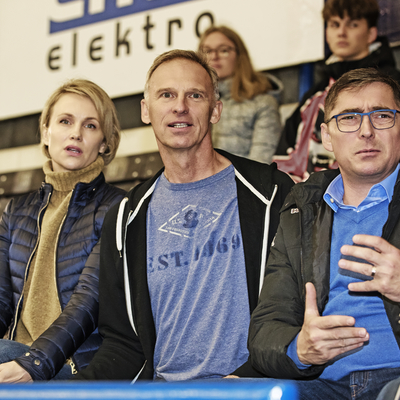 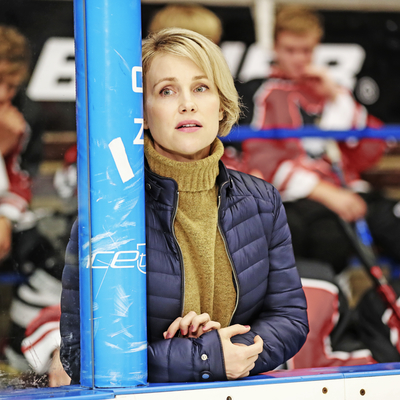 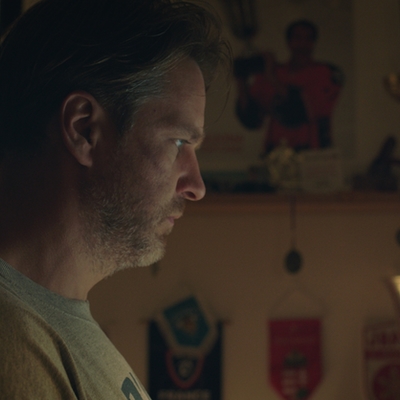 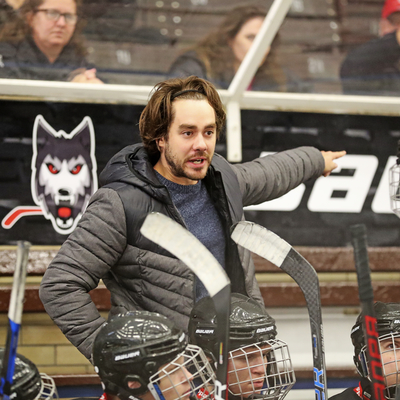