At the beginning of October, the organizers of the Zlín festival opened the registration for films for the upcoming 60th anniversary. This celebratory year will be in the spirit of the theme 2020: BACK TO THE FUTURE. The Zlín Film Festival will take place from May 29 to June 6, 2020. 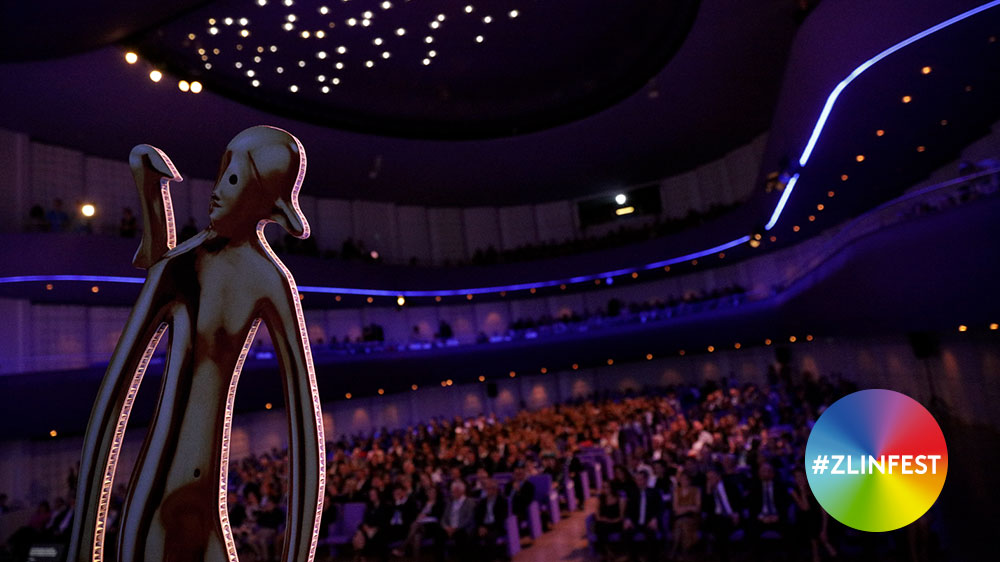 More than seven months remain until the opening of the world's largest and oldest film festival of its kind. However, preparations for the celebrations of this 60th anniversary are already in full swing and the organizers are already clear about the main topic.

The motto of the 60th Zlín Film Festival deliberately evokes the names of two famous, outright iconic science fiction films. They are 2001: A Space Odyssey and Back to the Future.

“But this is not just a reference to these famous films and the science fiction genre. The main reason for using the motto is first and foremost the playful symbolism of an unusual phrase connecting the past with the future: the unknown. "Back" represents the respectable history of the festival and "the future" promises to fulfill the vision of its modern form developed through science, technology and education,"

said festival president Čestmír Vančura, who added that the theme will thus follow on the successful Explore & Discover from 2019, which focused primarily on nature and travel.

The structure of the film program underwent a slight change last year, the aim of which was to make the basic program blocks more transparent and visible. In addition to the traditional COMPETITION and the section entitled FESTIVAL CLASSICS, the dramaturgy will focus on films in a special anniversary edition called 2020: BACK TO THE FUTURE.

“This section aims to broaden the horizons of young visitors in the area of science and technology. The films will be dramaturgically divided into three groups: documentary films on science and technology, live-acted sci-fi fiction films for children and youth, and a section devoted to special effects in film,”

The festival will announce the new Technology Agency of the Czech Republic Film Award “For Popularization of Science among Youth”. The genre of popular science in film has a tight relationship with Zlín's film productions, which were focused on popular science and educational films (among others). The announcement of this award thus aims not only to popularize new scientific knowledge among a young generation, but also to honor and commemorate the memory of those who started in popular science film aimed at young people in Zlín.

This year, the program department of the festival plans to take advantage of viewers' interest in quality film production.

“We are glad that the new program sections found their audiences last year and that the main theme for our visitors was film. Therefore, even during our grand 60th anniversary, we want to give more space to reshowing older films and to allow viewers to watch as many films as possible,”

The 2020 film festival will take place from May 29 to June 6 in Zlín and other municipalities in the Czech Republic. Films can be submitted from the beginning of October until March 1, 2020 at www.zlinfest.cz. In 2019 there were 3600 films submitted, of which 280 films were selected and screened during the festival.

Zlín Film Festival is the oldest, largest, and most significant film festival of its kind in the world.  This is an international event with well-merited renown.  The festival screenings are conducted not only in Zlín, but also in many other towns in the Czech Republic.  Each year the festival presents around 300 films from more than 50 countries around the world.  Since 2010, festival attendance has exceeded 100,000 children and adults.