About the Zlín Dog competition

In 2013, the organizers of the International Film Festival in Zlín decided to revive the idea of Zlín Dog, which, in the past, had been a successful independent student festival set up by Film School Zlín. Unfortunately, along with the demise of Film School Zlín, the festival disappeared as well. It is for this reason that the Zlín Film Festival has decided to bring back the festival as part of a completely new competitive film section focused on student films.Section is part of main film programme. Concurrently are screened Zlín Dogs choice of students films in Zlín Film Festival Echoes during winter time.

Winner of this competition is voted by audience. All students trailers are on festival websites. Here is also possible vote for the best trailer. The winner is known in front of begining Zlín Film Festival. Price for winner is 360 EURO. 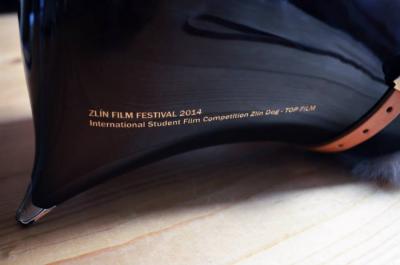 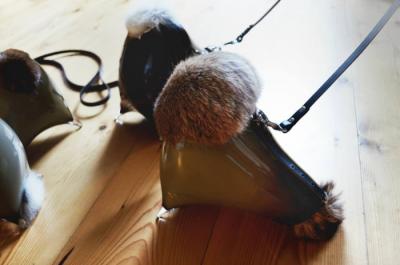 The year 2014 saw 200 films registered from all over the world and the 50 best were shown at ZLÍN FILM FESTIVAL.